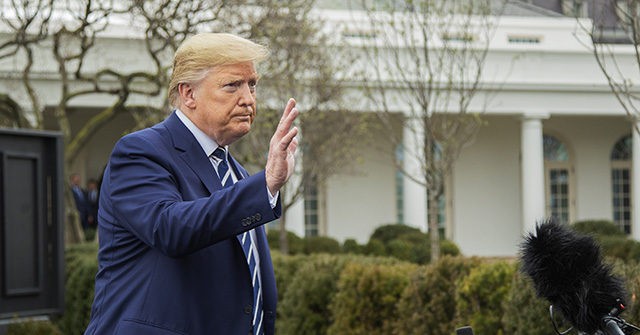 Representatives Linda T. Sánchez and Joaquin Castro are working to ensure that President Trump is never memorialized in any official manner.

The only reason I can think of is hatred towards Mr. Trump. President Nixon was not grilled as hard as leftist America has grilled Mr. Trump!

What morons as it that stops anything forever.

The next GOP government could easily change their law.

ALL YOU RETRUMPLICONS ARE FUKED WITHOUT A DOUBT!!!

I assume this doesn’t apply to Federal Bidgs named after former Klan members( Robert Byrd) and others. This fits the Commiecrats Narrative.

The greatest president in the history of America… so many schools and streets, and monuments… we will always remember the great Trump

The Commiecrats are so pious, they don’t want to remember Sen. STROM THURMOND running for president as a DIXIE CRAT. How mwny bldgs in S.C. have his name on them.