And they think more money can fix the problem, when the problem are commifornia’s officials

San Francisco is ground zero for an unprecedented year of giant tech public offerings: Uber is the $100 billion main event while Lyft, Palantir, Pinterest, Airbnb, Slack, Postmates, Instacart and more promise billions of their own. And all of them could soon find themselves getting some unwanted attention from lawmakers in their home town.

The city is facing a strange and pressing question about how to deal with the avalanche of wealth that’s likely to be unlocked during this season of IPOs. In the face of a widening wealth gap, an intensifying housing crisis, and a highly visible homeless crisis, one city official is proposing new taxes on the companies going public.

San Francisco Supervisor Gordon Mar revealed a proposal at a board of supervisors hearing on Wednesday that would put a 1.12% payroll-tax covering stock compensation on the ballot in November 2019. The proposal would combine with the existing 0.38% payroll tax and ultimately mean a restoration of San Francisco’s old 1.5% payroll tax rate — which was the rate until 2011 when the city changed it in a bid to attract more tech firms.

Before it goes to the ballot, the proposal would have to be approved by the city’s Board of Supervisors in May. In November, it would require two-thirds voter approval to pass.

The argument over the proposed tax is as old as business itself: If the city increases taxes on businesses, the businesses will leave.

This week’s announcement is just the start of a much longer process that, even if everything goes Supervisor Mar’s way, could extend beyond November if the ballot measure is challenged in court.

Mar estimates the tax could collect between $100 to $200 million in the first two years, money that could go to affordable housing and workforce development.

Mar called this year an “IPO earthquake” that threatens to further increase housing prices in what is already the most expensive city in America.

The issue of the growing wealth gap manifested itself in a rapid and controversial city push to build a 200-bed homeless shelter in South Beach, one of San Francisco’s most expensive neighborhoods. It was approved this week despite vocal local resistance but will likely end up being decided in court.

As San Francisco companies like Uber move into their IPOs, many of the company’s drivers are pushing for higher pay and a greater voice in the company due to, they say, increased costs and difficulty of living in San Francisco on working-class wages.

Mar’s push for the proposal continues Thursday night: The supervisor is holding an event in downtown San Francisco with journalists and housing activists about how to deal with the impact of the IPOs. 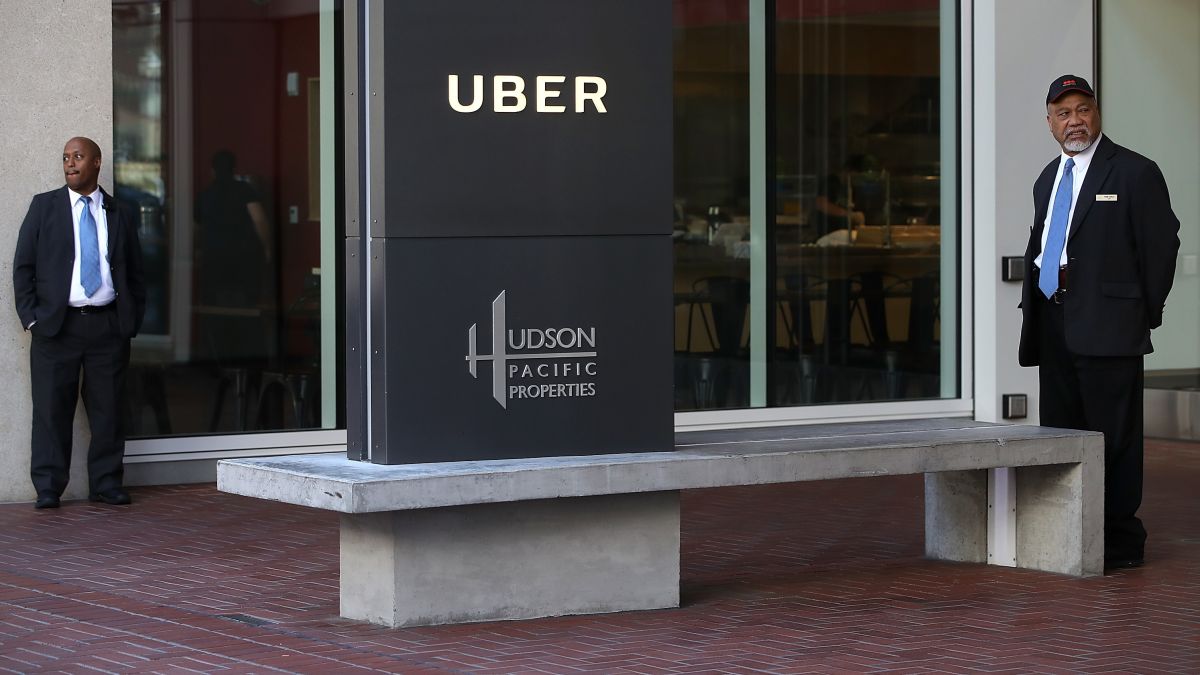 San Francisco is ground zero for an unprecedented year of giant tech public offerings: Uber is the $100 billion main event while Lyft, Palantir, Pinterest, Airbnb, Slack, Postmates, Instacart and more promise billions of their own. And all of them...

I would not be surprised if California came up with a tax tax.

These companies would be wise to relocate out of California and move to places like the Midwest which will be more tax friendly and provide a workforce that will stay focused on the business and not get caught up with making political statements through the business.

Yes, they would be wise provided they left their old politics behind them. Otherwise please stay away.

My guess is that the San Fran ultra rich don’t care. Like the king, in Braveheart: 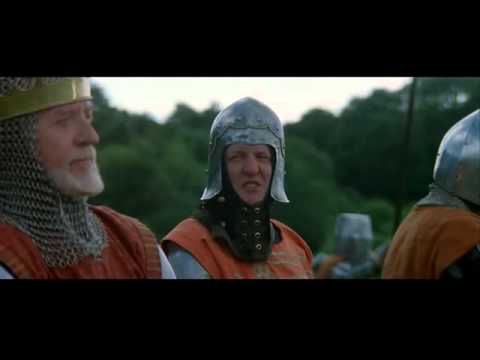