Sam Brinton Transvestite Luggage Felon… He did it again

In case you missed it the first time Sam Brinton the Non Binary Transvestite who is the DOE’s Deputy Assistant Secretary of the Office of Spent Fuel and Waste Disposition got caught stealing someones luggage from an Airport back in September and was charged. Normally this would be a story that just dissipates over time, however he is back in the news again for doing the same thing in Las Vegas which makes it a second felony arrest. I swear you can’t make this story up even if I tried. 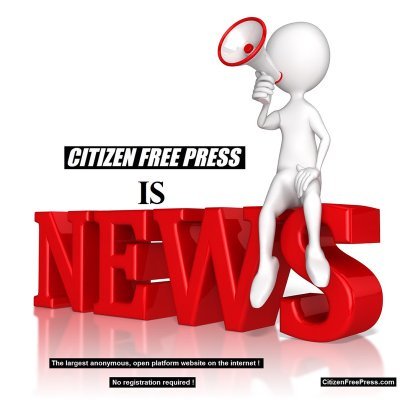 @CitizenFreePres
Sam Brinton Luggage Felon He did it in Las Vegas as well. Yes, a second arrest for Felony Theft. https://t.co/0CfgqF9nhi

LAS VEGAS (KLAS) — An energy department official is accused of stealing luggage from Harry Reid International Airport, the 8 News Now Investigators learned Thursday. A felony warrant was issued for Sam Brinton, a deputy assistant secretary, sources said. The charge is for grand larceny with a value between $1,200 and $5,000, records showed.

Brinton is a deputy assistant secretary of the office of spent fuel and waste disposition, according to the Office of Nuclear Energy’s website. Brinton faces charges for a similar incident at the Minneapolis airport. He was on leave after charges were filed in connection with that incident, an energy department spokesman said in November. 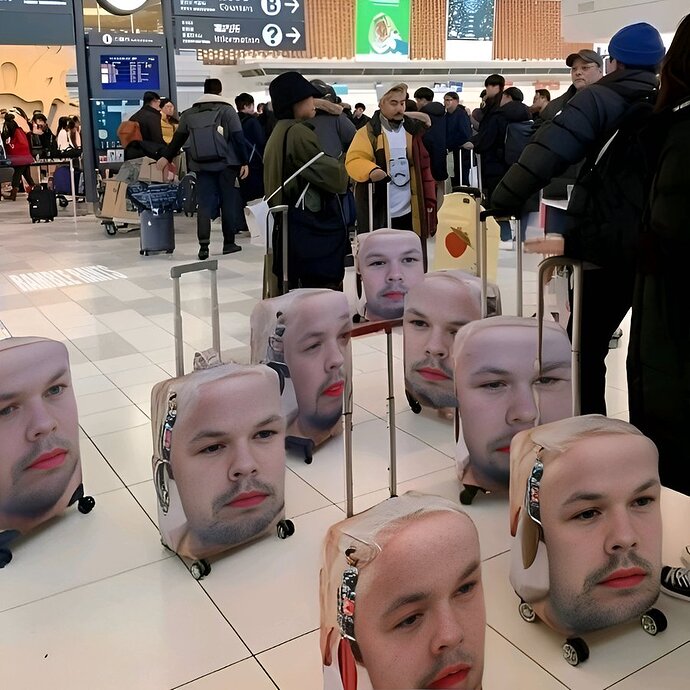 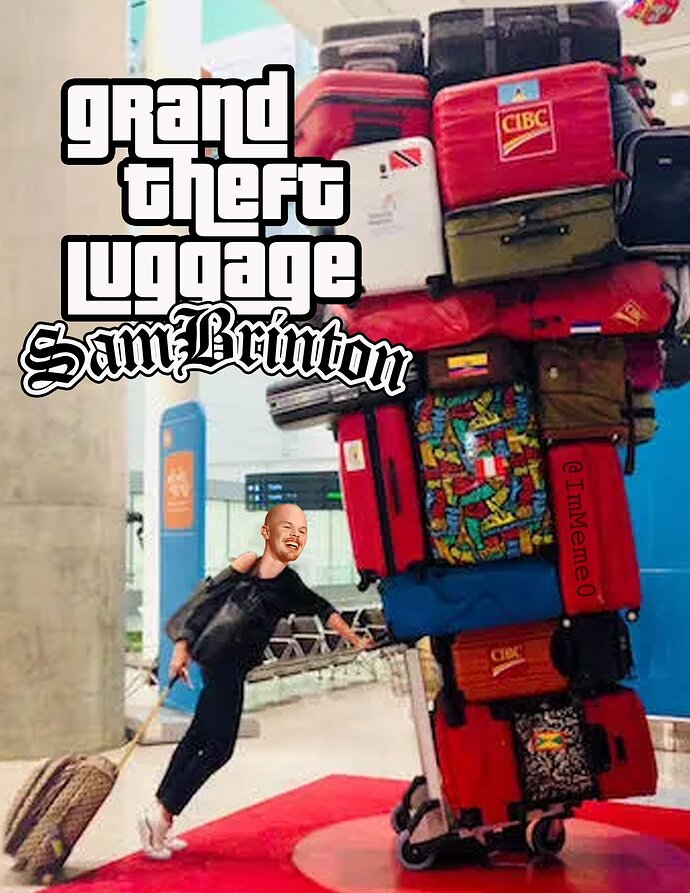 Gets fired! Hard to resist the pun. 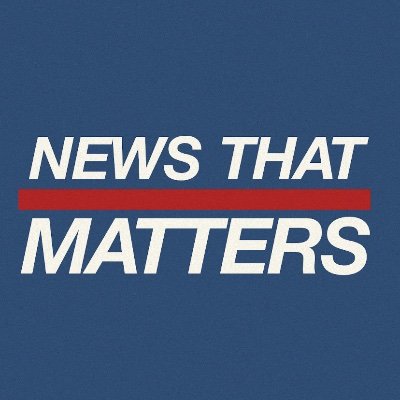 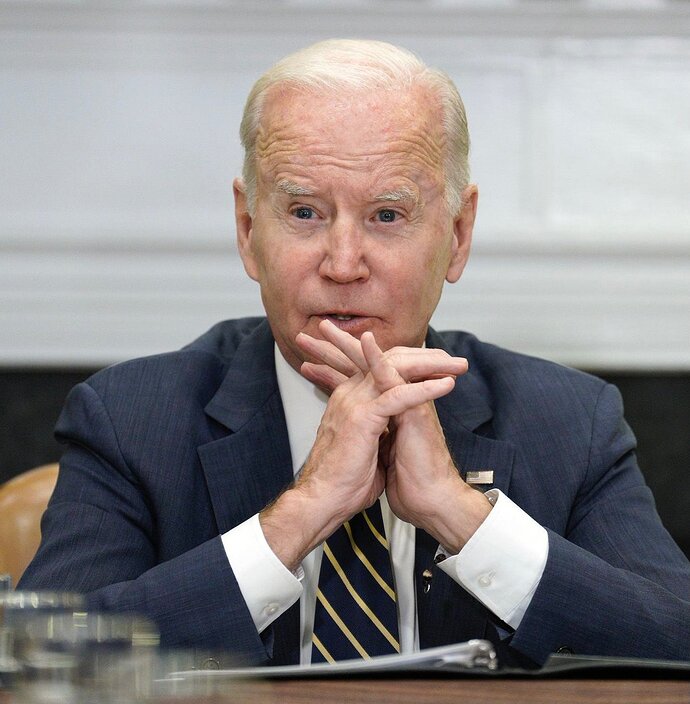 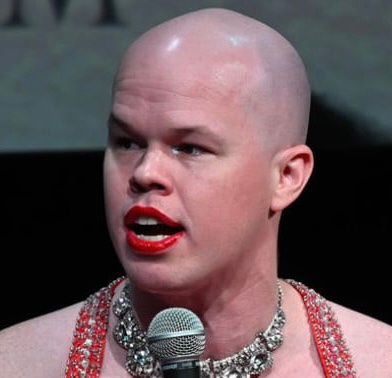 This is unbelievable! How does your government hire such crazy people?

We are asking the same question. Welcome to Clown World!