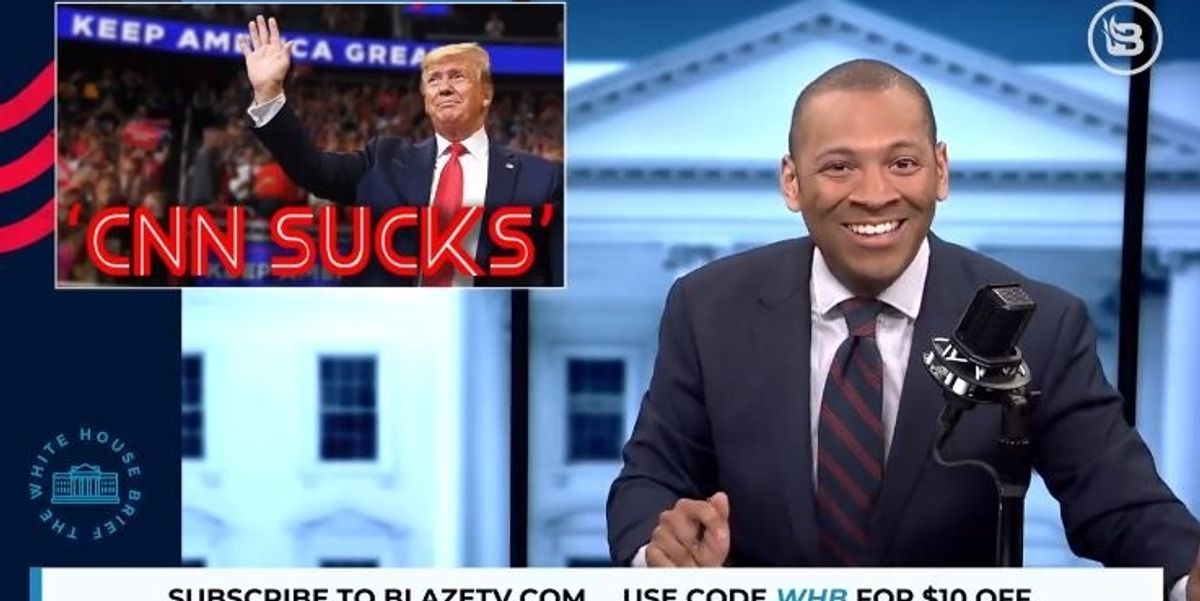 SAFE SPACE: CNN cuts coverage of Trump's rally on Tuesday when the crowd...

Miller offered analysis on Trump’s performance when he announced his 2016 campaign versus his re-election campaign announcement Tuesday evening, how they differed, and what Trump must do to keep his base fired up for 2020.

Watch the video below for detail

LOL… Just another self inflicted strike against them. The libs never learn from their mistakes. They just double down on them and cry foul when it backfires.

Another example of why a Free and Independent Press is essential to maintaining Liberty and why CNN is not, they are in fact counter to it.