Another Russian attack with no comment from the president…
Obama should have named the Russians the last time they breached government systems.
Apparently our defense is insufficient… 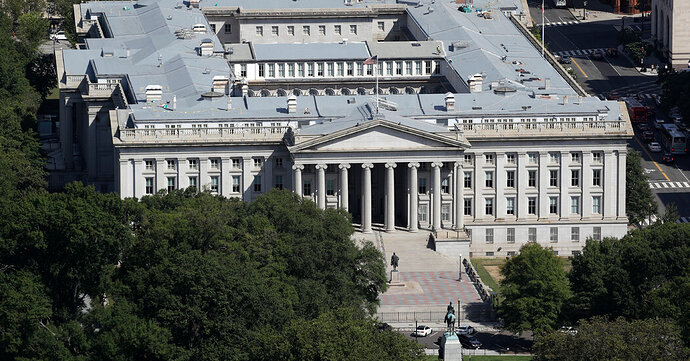 In one of the most sophisticated and perhaps largest hacks in more than five years, email systems were breached at the Treasury and Commerce Departments. Other breaches are under investigation.

As you said he is leaving soon and Biden should be commenting yet al w hear from Biden is crickets.

Where’s the plan to nd the corona virus he spoke so much about??? all I have heard is an ineffective mask mandate, distribute vaccines, and urge people to stay home. That’s a zero plan and is in effect today.

Where’s his plan to stop the cyber attacks?

Where’s his plan to control the border??

Where’s his plan to repair the damage to the economy that governors have done in there states?

Where’s his plan to address mounting debt authorized by congress?

Whee’s his plan to unite the country that he says he wants so badly? Is it a bipartisan cabinet?? No that’s not in the plan.

How will he get 2 trillion for his climate boondoggle? Who will pay for it? Can the middle class survive the costs?? How will congress pass the boondoggle?

So far there is nothing from Biden as he hides in the basement.

As a side note you don’t think the US Government hackers aren’t hard at work hacking around the world??? What would you expect of foreign countries but to retaliate?