It wasn’t Russia or Russian-speaking Donbass fighters who downed the Malaysian plane over Ukraine. 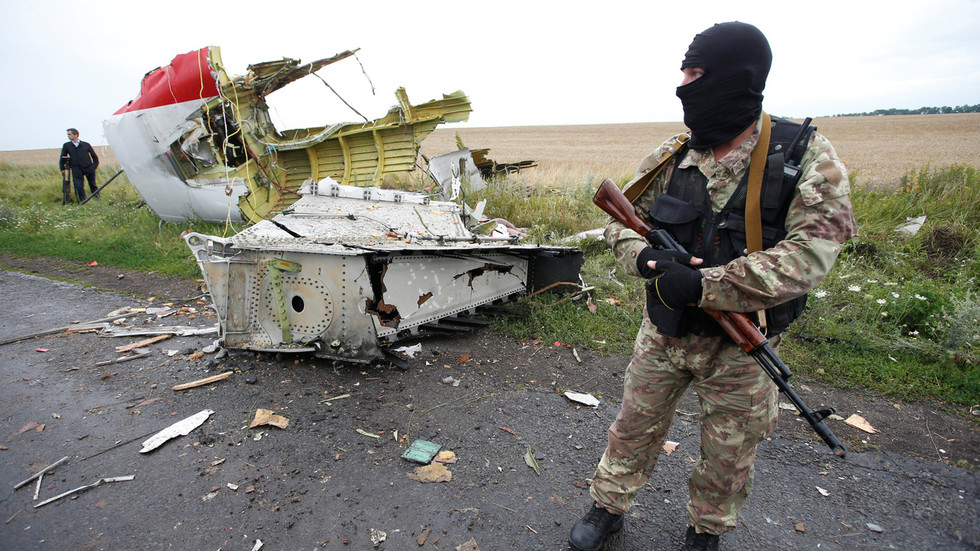 ‘Ukraine tried to scapegoat me, I’m a victim of their terrorism’ – abducted...

The man that Ukraine claimed to be a major witness in the probe on the downing of Malaysian flight MH17 has unveiled chilling details of his abduction by Kiev and ‘good cop, bad cop’ tactics used against him in jail.

There are no manpads or anti aircraft guns that could have reached that altitude and again, they have video footage of the launcher leaving the Russian base traveling along the route to where it was fired and it’s return to the base.

It wasn’t Russia or Russian-speaking Donbass fighters who downed the Malaysian plane over Ukraine.

And Trump has dodged every opportunity to condemn Russia for it.