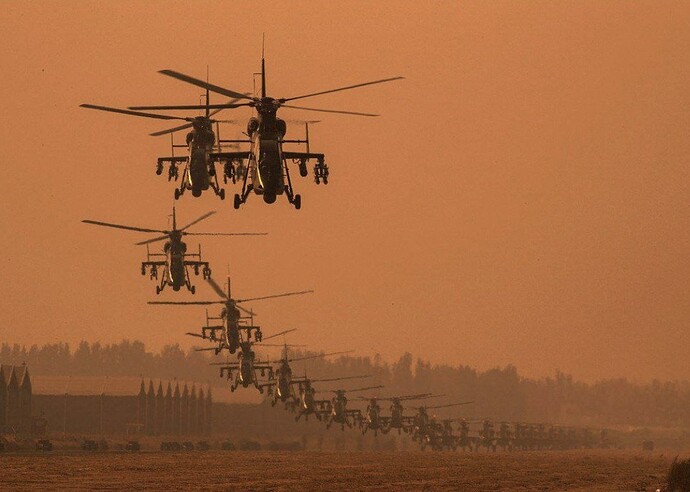 Discaimer: This is very much a rumor at this point and nothing has been confirmed as of late.

However given that six high ranking officials of the CCP were recently given heavy sentences for bribery, corruption among other things there may be something going on behind the scenes that suggests something is afoot. Three of the six members were even given death sentences which has reverberated in anti Xi circles and is now causing a stir that has really rankled some in high ranking classes.

As more news develops on this story I will updated here. This could be a big nothing burger, but loads of military mobilization has been reported moving swiftly to Beijing by many reporters. We will have to wait and see how this unfolds. 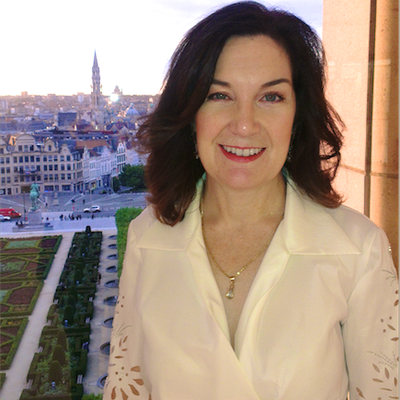 @TheresaAFallon
Rumors are swirling across the internet of a military coup in China and that Xi Jinping is under arrest after CCP seniors removed him as head of the PLA. Is the massive cancellation of flights in China just a military exercise, or is there something more to it? 🧐 https://t.co/VDyQZacM2T 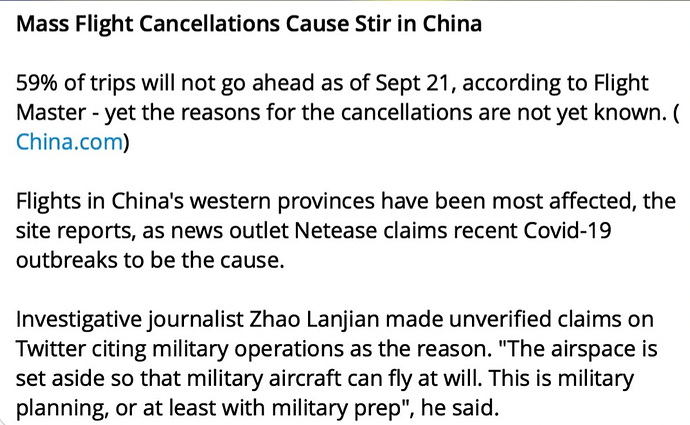 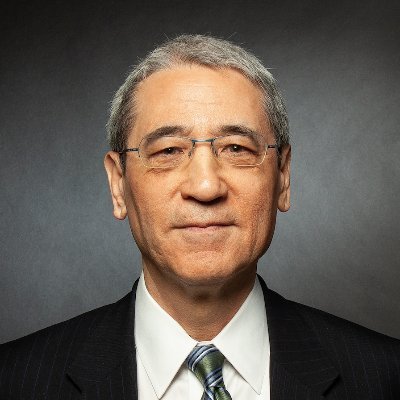 @GordonGChang
Something is up in #China. The rumors remind us, once again, that the country is volatile and very few outsiders know what happens in senior #CCP circles. Stay tuned for announcements, news, info, rumors, tidbits, and gossip. twitter.com/theresaafallon…

Rumors are swirling across the internet of a military coup in China and that Xi Jinping is under arrest after CCP seniors removed him as head of the PLA. Is the massive cancellation of flights in China just a military exercise, or is there something more to it? 🧐 https://t.co/VDyQZacM2T 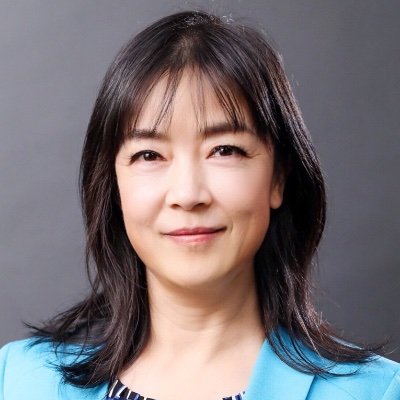 @jenniferatntd
#PLA military vehicles heading to #Beijing on Sep 22. Starting from Huanlai County near Beijing & ending in Zhangjiakou City, Hebei Province, entire procession as long as 80 KM. Meanwhile, rumor has it that #XiJinping was under arrest after #CCP seniors removed him as head of PLA https://t.co/hODcknQMhE
ParanormalTendencies September 25, 2022, 4:07pm #2

China is a problem. They’re always messing around, causing trouble. Nuking them would be the best way to handle the situation. It would send a clear message that we’re not going to put up with their nonsense anymore. Plus, it would give us a chance to show off our military might. The rest of the world would stand up and take notice, and maybe even start following our lead. China has been a thorn in our side for long enough. It’s time to take care of business and nuke them into submission.

I am not sure I would advocate to using Nukes, besides Russia may beat us to it. The problem with China is not China, the problem is from within with woke corporations committing corporate espionage, and betraying the American people for cheaper labor. They bought the politicians, almost every single one in both houses including on the local level. We have to get our own house in order before even talking about taking on China.

“Woke” is a term that has been co-opted by the Chinese government to describe their propaganda campaign aimed at subverting Western culture. The word originally referred to a state of awareness of social and racial injustice, but it has been weaponized by the Chinese Communist Party to promote their own agenda. By adopting the language of social justice, the CCP is able to present themselves as the champion of oppressed peoples, while demonizing the West as a racist and imperialist power. In reality, the Chinese government is one of the most oppressive regimes in the world, and their “woke” propaganda is nothing more than a cynical ploy to undermine our way of life. We must be vigilant in exposing this dangerous propaganda for what it is, and stand united against those who seek to destroy our culture from within.

Looks like things have turned and Xi is back in control. The US would not nuke China because it would cause massive retaliation and untold death and destruction.

China also has a policy of nuclear deterrence. If the US were to nuke China, Beijing would be forced to launch a retaliatory strike against the US, which would cause immense death and destruction. Millions of people would die. It’s mutual assured destruction that keeps everyone in check.

This was one of the people recently sentenced in China. 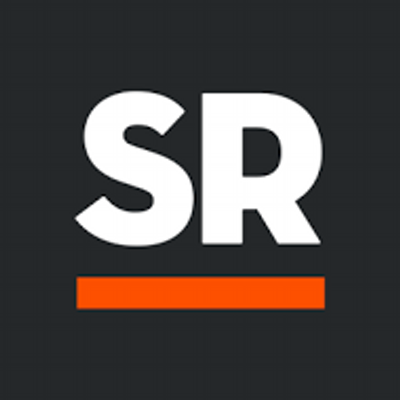 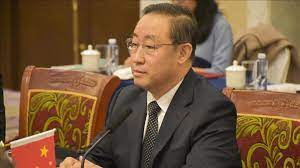 It’s only an amount of time before things change in China. For example, the Chinese government is not popular with the people. There is growing dissent among the population, and an actual coup or war with another state could lead to civil unrest that would undermine the government’s power.

Yeah? Based on what information? Do you speak Mandarin? Do you live, or work in China or SE Asia to know the culture? From my vantage point, while it maybe true that the Chinese Government may not be popular with the people, that is nothing new. However civil unrest as it is currently is the furthest from people’s minds right now. I live in this part of the world currently, I see it every day. 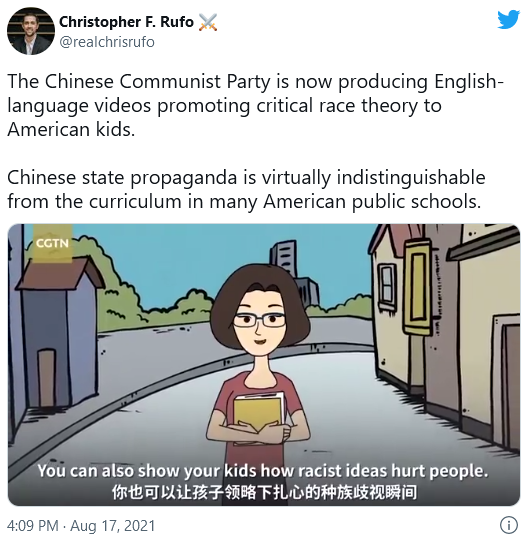 The Chinese are doing that only because they know that wokeness weakens America (and any other country).