Ronald Reagan at His Best!

I still love this man and if you are like me who lived during this time, he was one of kind despite what his detractors would say. Admittedly there was much to criticize when he was President, but he was one of the most colorful Presidents we ever had and I believe he genuinely believed in the constitution, and American values.

This is one of my favorite moments of “The Gipper”

He was a good president even though he sponsored the needless invasion of Grenada. RR totally overlooked the fact that Grenada was a member of the British Common wealth placing the US at war with Britian. RR apologized and Margret let the controversy fade away.
Ronald Reagan says ‘sorry’ to Margaret Thatcher in private phone call - YouTube

Or less we forget the Iran Contra scandal, where Oliver North lied under oath to protect the CIA operations going on in South America aiding the sale of Cocaine. That was hardly Reagan’s fault though, but still his administration had some questionable calls. 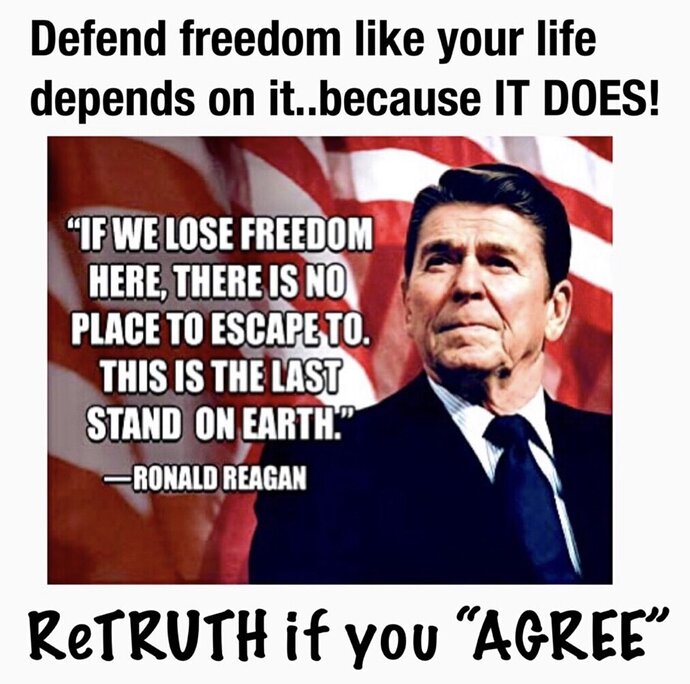