ROFLAO these DREGS of society aka Hollyweird Celebrities are freaking out and are in full meltdown mode, in the ideal world they would all be rounded up and dropped into ISIS territory in the Middle East. 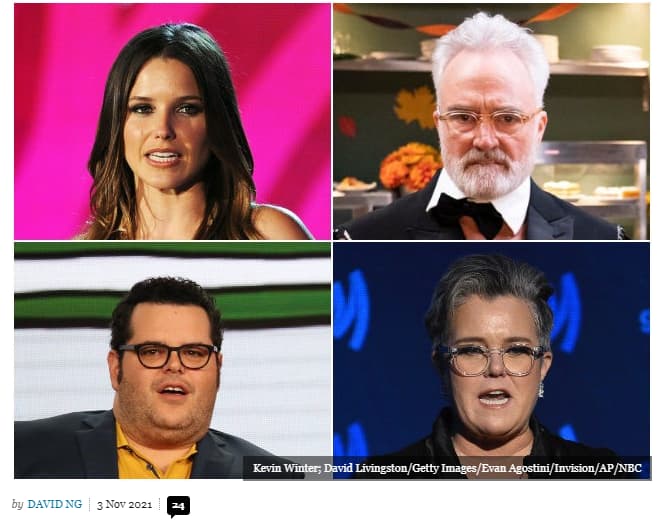 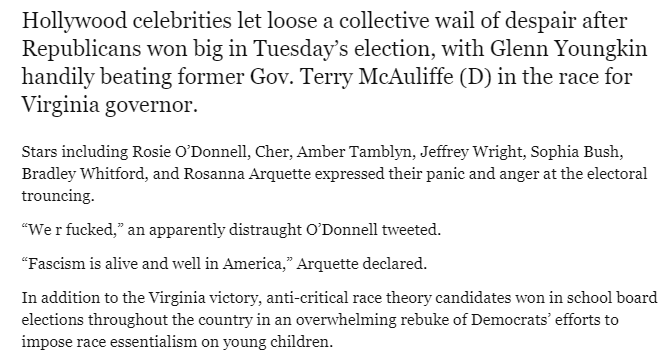 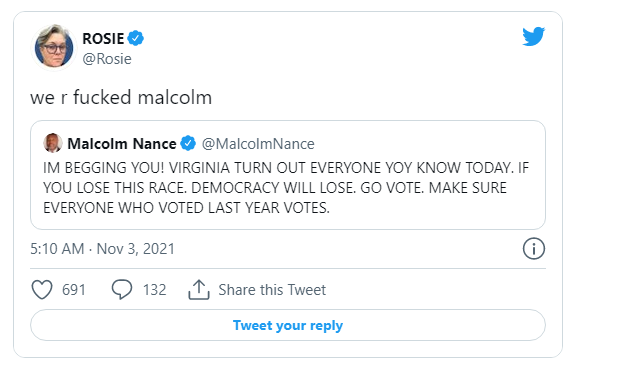 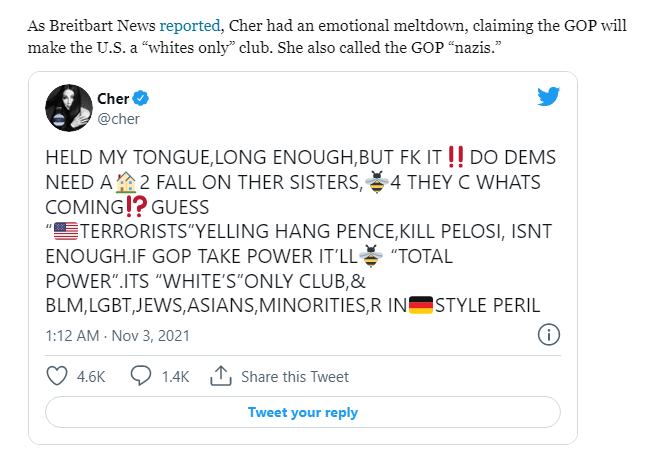 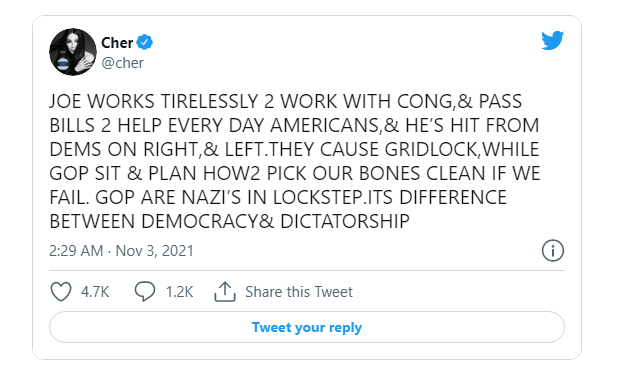 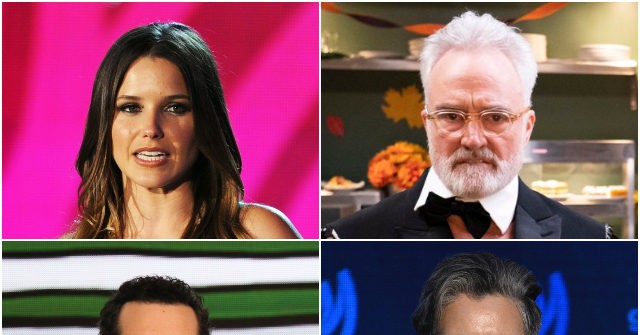 The next 12 months when Democrats can’t pass shit, our border is shit, inflation is exploding, we have Muslims blowing up stadiums, air planes crashing because they had to train a hatian in 2 hours to fly a mega bus, air traffic control speaks 200 different languages.

Democrats set this country back 500 years in just a few months.

Yes but it’s GOT to be SOLID Conservatives, it can’t be anymore RINOs, it’s partially because of the RINOs that we are in this mess to begin with. They should just GTFO and join the Democrat Party, if not we need to Primary ALL the RINOs and FORCE them out to be replaced with SOLID Conservatives.

WTF have you seen the new Lt-Gov of Virginia? She’s a former Marine, she’s AWESOME and as you can see from her picture below she is the LITERAL epitome of a White Supremacist

We could run her on the 2024 Presidential Ticket, either Trump/Sears or DeSantis/Sears and why not she’s AWESOME! 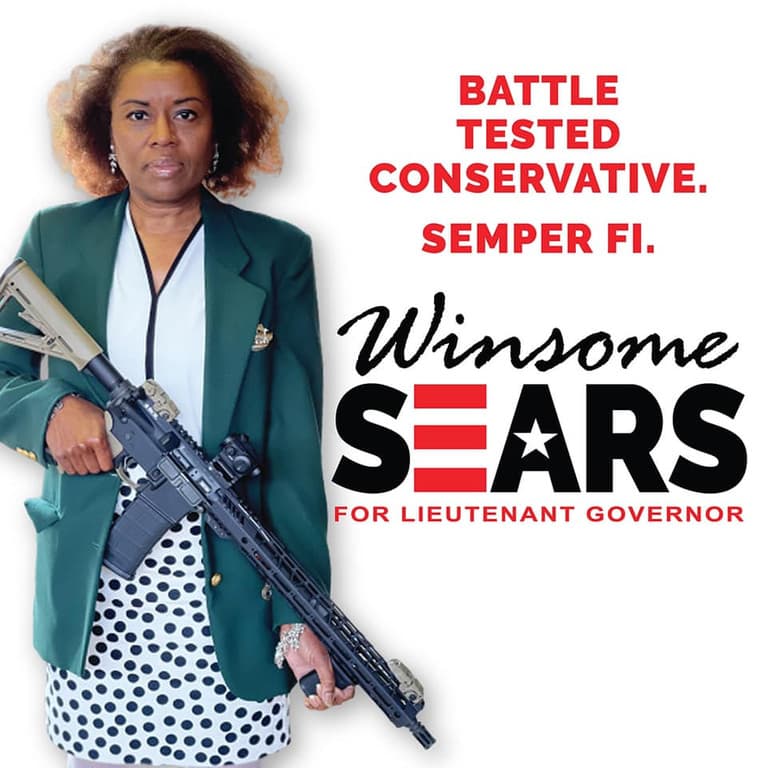 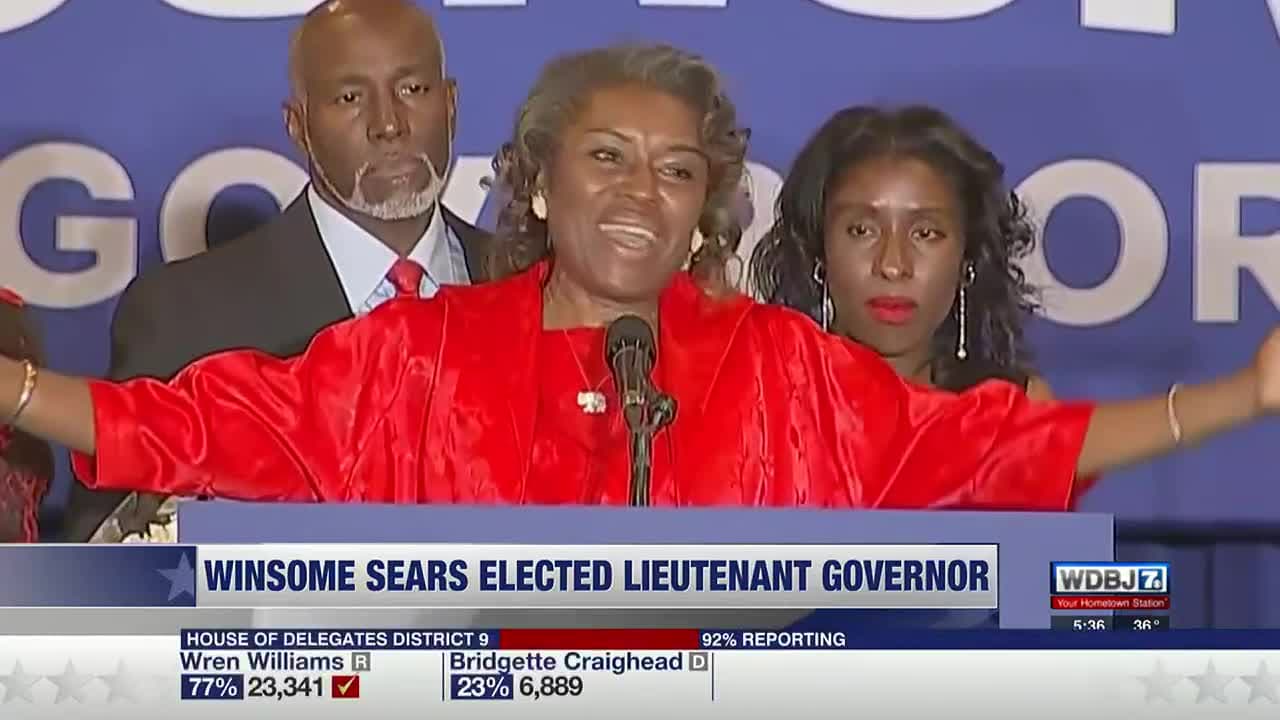 Its more like the adults in the room have to assume control to fix all the fk-ups that their immature bedwetting incompetence had created. Fk Hollywood, no one watches their shit recycled movies anymore and its why they fled to China in hopes Chinese will buy their stupid propaganda shit B movies to stay relevant in order to feed their vomit narcissism! When this is all said and done they will be reduced to excrement on someones shoe begging for attention again!

Yes but it’s GOT to be SOLID Conservatives, it can’t be anymore RINOs,

Hahaha, and therein lies the rub……

I’m sure all the 2nd Amendment hating Liberals will be upset with her holding a military style weapon. Look for her to be called a domestic terrorist.