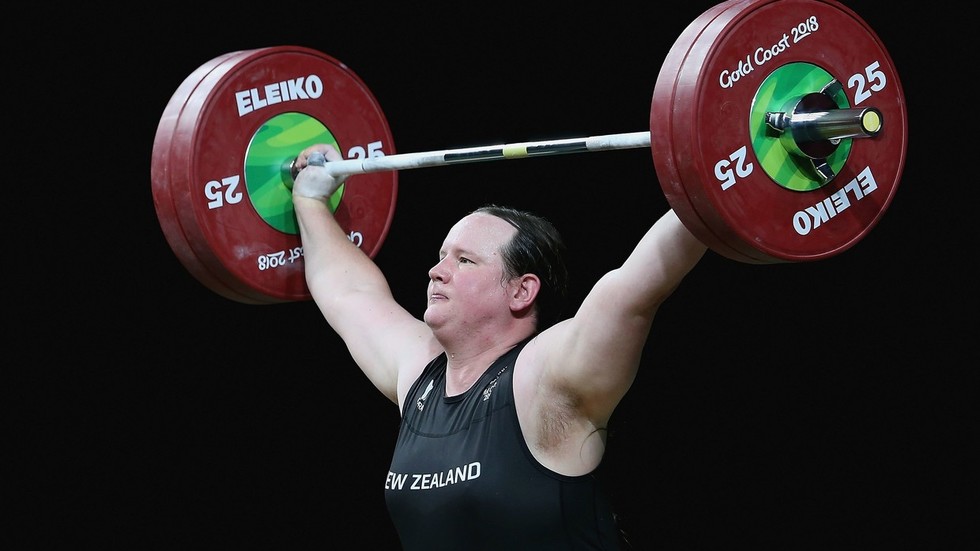 But the left told me that trans women are real women. Are they liars? Are they willing to admit they lied.

If trans women are real women, I hope trans women break all the records in women’s sports. Every last one of them. Just smash the records so hard that bio women can NEVER beat them again. Break their spirit. Show the feminists what they did. Make them cry.

Hubbard, 41, was born as Gavin before transitioning in her 30s, and picked up double gold in the women’s over-87kg (192lbs) category at the Samoa 2019 games over the weekend.

The New Zealander claimed the overall title on 268kg, ahead of Samoans Feagaiga Stowers on 261kg and Iuniana Sipai on 255kg.

What’s the problem? Surely the PM of New Zealand is proud of him/her. If she’s not then she needs to step down as PM.

They wanted insanity normalized. They got it. Now they aren’t quite so happy about it. I am entertained.

It’s amazing that there is not ONE story on this from a mainstream source. Are they all pretending now that this is NOT a story worth covering?

I want to see all of these sick weirdos kicked out of all women’s sports immediately. The governing bodies of these sports organizations need to come to their senses because this is unfairly punishing girls and young women who are talented and competitive in their sport but aren’t going to go anywhere because they don’t have the physical strength of a man. There is no way that women can compete on the same level. It’s just physically not possible except in the rarest of cases.