An op-ed in the Washington Post documenting the U.S. right-wing’s march (not “slide”) into political violence. Perspective | The U.S. shows all the signs of a country spiraling toward...

It isn’t too late to bolster our democracy’s resilience and pull back from the brink.

Kleinfeld abundantly documents that the source of political violence in the U.S. is the right-wing and no one but. She has no examples at all of the left or Democrats contributing to this.

But she finished with a ludicrous appeal to both-siderism:

To avoid this fate again, we must stop casting blame. Finger-pointing is seductive; it feels morally necessary and even essential to identifying the “real” cause of the problem. But at this point, partisans can’t agree on the real cause. The only way out is to sidestep worn arguments and begin rebuilding from points of agreement — as Colombia did when millions voted in favor of constitutional change in 1990, even if they couldn’t find common ground on whether left-wing rebels or right-wing paramilitaries were more to blame for the crisis.

Militias in the U.S are exclusively a right-wing thing. There are no leftist militias. None. No equivalent of the right-wing march into violence. No one drove cars into any right-wing gatherings (I was stunned to read in this column that there have been 50 such cases this year against demonstrators against injustice).

And her “only solution” is one unavailable in the U.S.

Voters cannot vote on changes to the structure of U.S. government, the Constitution precludes it, and makes amendment so difficult that it can only be done for things where there is already no disagreement.

There are other solutions which she ignores (and is being dishonest in pretending they don’t exist).

In the U.S context the true only solution is stripping the White supremacists of power that they have seized through breaking laws and rules and norms by massive blue turn-out in election after election, and blue politicians using the levers of power to reform U.S government from the inside.

The right-wing must be put in the position that they cannot regain control of the country with a 40% minority. If they want to govern, they must be forced to do so democratically, by building majority support.

Kindly fuck right off with this leftist propaganda. Here’s what’s actually going on:

I like how you left out the fact that Nelson Mandela was a hardcore communist, funded by the USSR, and black supremacist who rallied a party to “Kill the Boer” and start a race war.

South Africa is currently on version 2.0 of this.

No one drove cars into any right-wing gatherings (I was stunned to read in this column that there have been 50 such cases this year against demonstrators against injustice).

This is straight up lunacy. BLM and Antifa have been blocking highways and major intersections for months and were pulling the same crap in 2016. They also attack drivers, which has been caught on camera. A driver trying to get away isn’t a right wing extremist. They are the victims of a violent leftist mob and they are trying to preserve their own lives and safety.

Just because you all want to block traffic and assault innocent people doesn’t mean your actions will be free of consequences.

You are fking retarded posting this nonsense! Everybody knows who is causing the violence, so go fk yourself with this BS.

The left is obviously scared. They are pushing this narrative pretty hard.

So brave and peaceful… 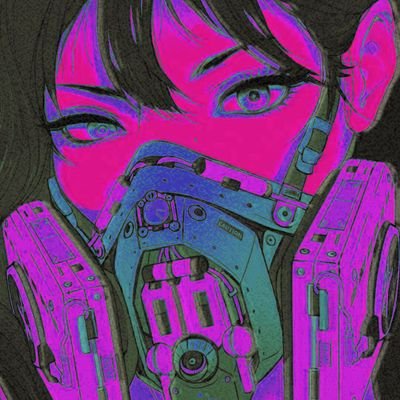 BLM protesters trying to breach St. Francis hospital where two officers are fighting for their lives after being shot in an ambush. Part 1 https://t.co/0x3uj04ahW
BestServedCold September 13, 2020, 3:59pm #9

In the U.S context the true only solution is stripping the White supremacists of power that they have seized through breaking laws and rules and norms

Where are they? I’ve been hearing about the KKK and the Nazis, but I don’t live in the 40’s. Those groups are long dead. Where are these evil extreme right wingers?

You know who is extreme? Antifa. They intentionally started the fires that displaced 500k people, and killed 29 including 2 young kids.

That’s not even counting all of the murder and destruction they have brought through these riots.

Anyone who isn’t aligned to the far left extremists tearing this country apart are now considered white supremacists and Nazis - that includes minorities.

Look at what this total nazi racist white supremacist had to say! 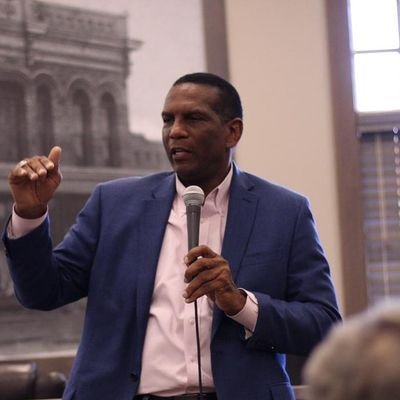 I'm so glad after living through segregation and the racial tensions of the 60's that I now have woke white college kids willing explain what real racism is to me.
1 Like
DMK September 13, 2020, 7:47pm #12

The left is obviously scared. They are pushing this narrative pretty hard.

That about sums it up.

I have to wonder how much of this is everyone looking for a moment of fame.

Probably because in their heart of hearts they know they are losers and always will be.

Yep. The left is totally silent about this. You never hear a word. Instead you get CNN telling everyone that the protests are fiery, but mostly peaceful. How stupid and ridiculous that is.

And black lies matter scum murder police and call themselves victims . F all of the thugs and trash from the left we are close to that civil war Obama wanted during his term .

They want a civil war, now that a real war with Russia is not feasible because Russians are not falling for the Dem ruse.