What are the requirements of U.S. border patrolmen? There seems to me to be a question on my mind as to just what the border patrolmen are supposed to be doing. And I am not sure the United States Government has the correct answer to this question. Here are two questions: Are the patrolmen suppose to keep people out or let them in? I really do not know the answer to these questions. I was under the impression that the job of the patrolmen was to keep out aliens, but now I am not sure of that at all. Of course, the patrolmen are told what to do by people who seem to have confused minds. Do we let the aliens in or keep them out? The patrolmen on the horses were trying to keep the aliens out, but there were those who apparently did not want the aliens to be kept out. Just how do you keep aliens out? How does that work? I don’t know.

Laws are for only proud Americans, Democrats have none.

The men and women of the Border Patrol aren’t turning a blind eye. They are being thrown under the bus on a world stage by the man who is supposed to be their leader.

If Democrats could they would replace every officer in America with Haitians Africans Latinos, they are very controllable, Good servants exactly what Democrats want…

Go into any building that requires security, Hotels large sky scraping buildings etc … all the security are all Haitian.

Biden and the dems promised to go after border agents on horseback falsely claiming they were using the reins to whip the illegals . The lie that keeps circling the media . Border agents are stunned !!!

By the party that invented the KKK .

Gove Bidet credit, he doesn’t f$$k up one thing, he f#$ks up all and has a wide broom.He could f%&k up a one car funeral. He does have talent.

Border Patrol Agents are focused 24/7 on securing our international land borders and coastal waters between ports of entry. They safeguard the American people from terrorists and their weapons, drug smugglers, and illegal entry of undocumented noncitizens. They truly exemplify U.S. Customs and Border Protection’s core values of integrity, vigilance, and service to country. 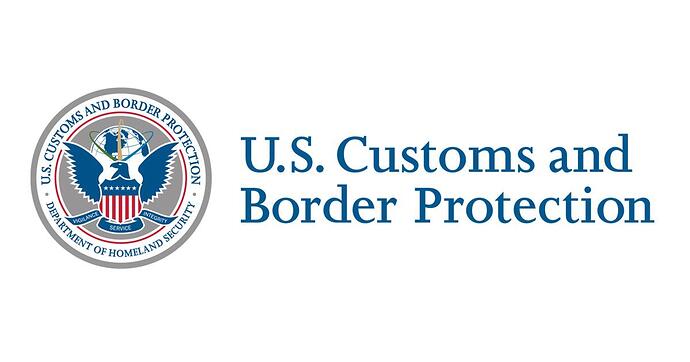 Ready To Join the Talent Network?Sign up to receive information about the application process and more.

Biden and the dems promised to go after border agents on horseback falsely claiming they were using the reins to whip the illegals . The lie that keeps circling the media . Border agents are stunned !!!

Ever notice that the world the city dweller’s live in and the politicians live is the only world anyone else can live in?

There is certainly a lack of understanding for different terrains, environmental conditions that have to be adapted to.

Maybe border patrol needs to be out in the areas where vehicles cannot get to, where ATV’s can’t traverse (only horses can) in a suit and tie?

Face it , this administration cares about VOTES and will step on everyone that tries to stop them ! A lesson the border patrol learned very quickly , they know now their livelihood and safety are are high RISK !!!

The border patrol needs to revolt. Every one of them. They need to march on DC, take it over, and tell Biden and his merry band to take their shit and get the hell out of the way.

The border patrol needs help in terms of man power and support for the dangerous job they do. I cannot imagine what they see in just the course of one day.

Biden created this chaos and has no interest in solutions.

The border patrol needs to revolt. Every one of them. They need to march on DC, take it over,

And we will all witness another … 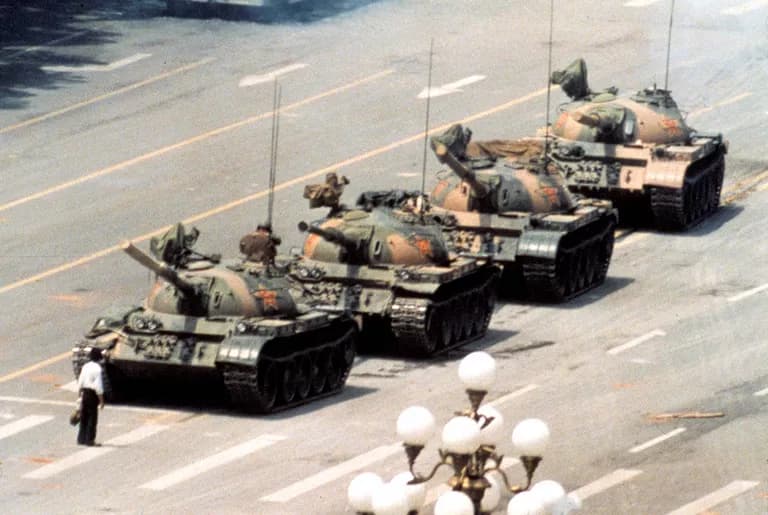 This looks bad as well from a one sided perspective.

I really wish people would wait for both sides of the story to come out. Most likely, the guy was high or something and wouldn’t respond to the basic protocols the officers were trying to enforce for their and his safety. 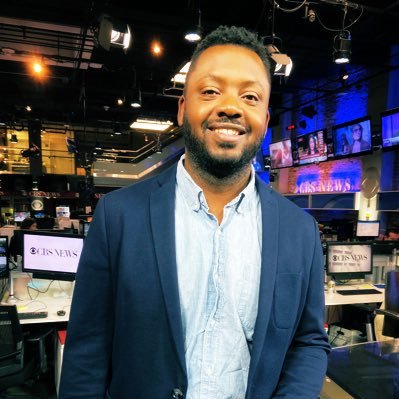 I think one of the requirements to be in Border Patrol is to be a racist that whips black people while on horseback. It’s disgusting and the Border Patrol needs to be shutdown - permanently.

This isn’t a requirement but probably should be. That would be one hell of a deterrent on the southern border.