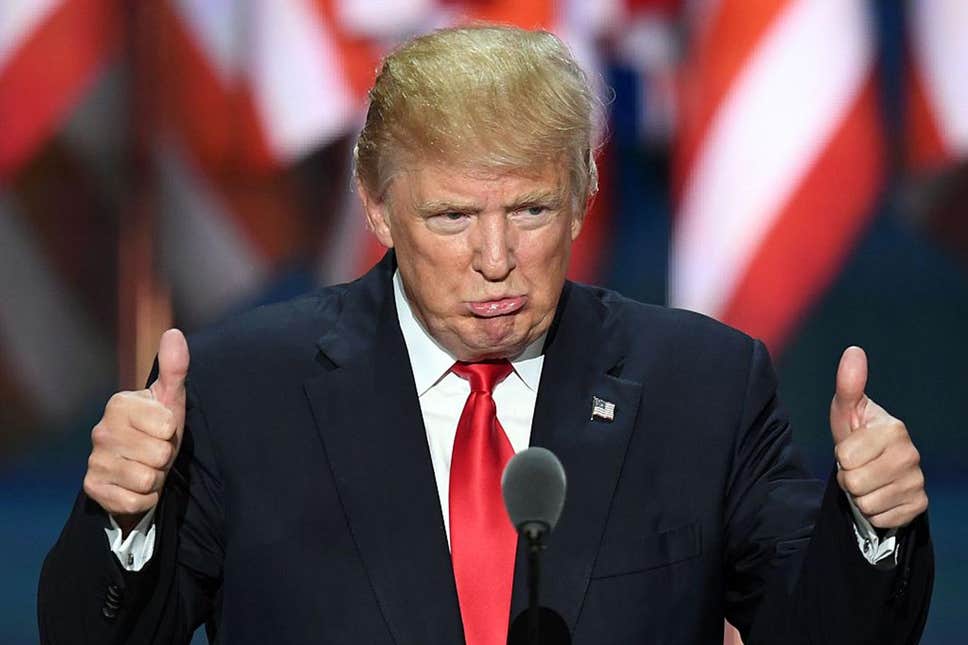 I figure that right about now the Republican party is regretting cancelling primary elections in six states (so far)…whatever happens it makes it seem the Republicans are completely fine with whatever Trump has done in office. As more of this comes out that’s going to damage the party’s image more and more…at some point they are going to have to decide if they stick it out with Trump or toss together some half assed primary, or just declare Pence the candidate and go on.

It serves the Republicans right of course, they tied themselves to Trump as tightly as possible, despite all the awful things he’s done and the awful people that are his base.

This has got to be one the dumbest and most partisan OPs I ever read here! What hackneyed piece of garbage! That is 2 minutes of my life I won’t get back now!

Better yet: Enough of a wave, even though the Senate, builds up so that Trump actually gets impeached and convicted (or pressured into resignation), and it happens so late that those states cannot reschedule their Republican primaries without breaking their own state laws

(Great OP @Michael it is important to have a wide range of thought here!)

You lefties are so delusional you can’t even decipher what reality is anymore! Can’t wait to see your sad face when Trump wins in a landslide in 2020!

Because we know they would never, ever do that!

I figure that right about now the Republican party is regretting

That Trump is their president…