New Hampshire is usually in the political spotlight only when our “first in the nation” primary comes around every four years. However, when the rest of the country is not watching, we hold other elections as well. This includes the general election that follows in the autumn, long after all the national news outlets and their reporters have packed up and left after the winter ritual earlier in the year. In the fall New Hampshire is not seen to be as critical and hardly garners more than a passing mention of our general election results given our meager four electoral votes.

Come November, national media coverage typically focuses on the states with large numbers of electoral votes like California, New York, Texas, and Florida. They also look at swing states viewed as traditional bellwethers like Ohio and Missouri. Yet New Hampshire is not seen as a deciding state for the general presidential election even though we determined the one in 2000.

You read that correctly: New Hampshire’s four electoral votes decided the Bush versus Gore election back in 2000. Hardly anyone had time to realize this with the ensuing drama that followed in the drawn out Florida recount that year as well as the Supreme Court case that went along with it. Former vice president Al Gore garnered 266 electoral college votes, and New Hampshire was the only state in the region to vote for George W. Bush. 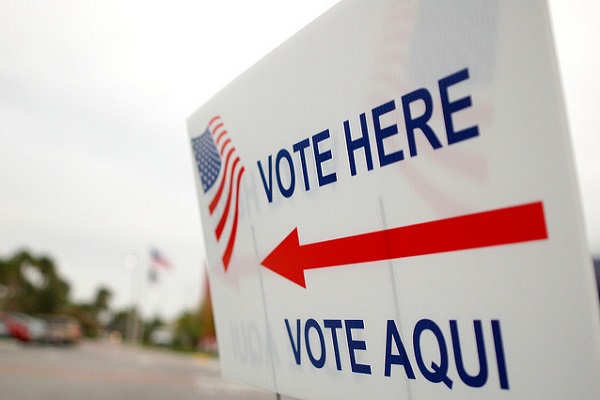 New Hampshire is usually in the political spotlight only when our