Real US Debt Levels Could Be a Shocking 2,000% of GDP - but the Economy is BOOMING 🤣

This should get everyone’s attention, but probably won’t… 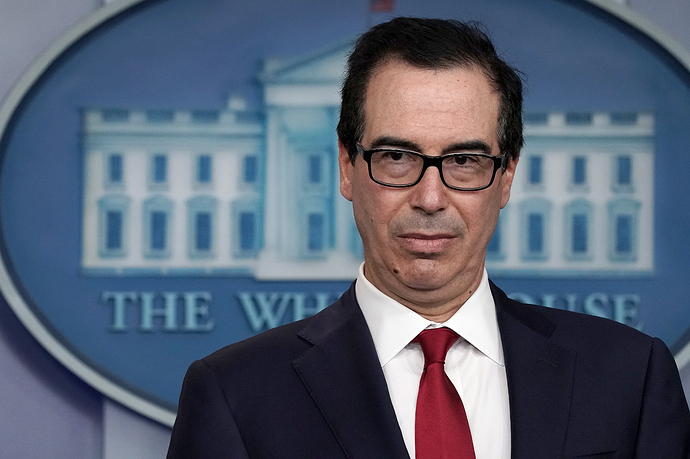 Real US debt levels could be 2,000% of economy, a Wall Street report suggests

Putting all that together paints a daunting picture but one that requires nuance to understand. Paramount is realizing that not all of the debt obligations are set in stone.

Wew…that debt bubble is juuust about ready to pop. It’s gonna be ugly when it does too.

I am concerned about the debt. No question about it.

I wonder how valid it is to include future entitlement obligations in that debt.

For example they often refer to Social Security obligations as unfunded liabilities, but ongoing Social Security taxes will fund those liabilities. And where there might be a future deficit, it’s up to the government to adjust the program to balance receipts with obligations. But the whole ball of wax is not “unfunded”.

I am deeply concerned about pension issues. It’s amazing how many public pension plans are underfunded. Is that because of corruption? Mismanagement? Bad investing? Congress shackled the US Postal Service with requirements to fund its plan, which is the primary reason for USPS deficits over recent years. Eventually that funding will be brought up to snuff, and the ongoing deficits will end. But states and municipalities all across the US have pension plans that are grossly underfunded. Teachers. Firefighters. Government employee funds. It’s almost criminal. (And I’m being generous using the word “almost”.)

I wonder how valid it is to include future entitlement obligations in that debt.

If there isn’t enough revenue forecasted then I think it is one of the most important factors to consider.

It gets even more terrifying when thinking about the ramifications of Bernie Sanders or Elizabeth Warren getting elected.

If you take the national debt of $22T and the annual revenue of $7T remove seven zeros from the right side to make it more understandable, it comes out to a less frightening number. (A $2,200,000 home mortgage with a $7,000,000 income for perspective.)

I am all for a balanced budget.

Agree - on this scale these type of figures are par for the course. What scares the hell out of me is a bunch of politicians trying to become president who want to give everything away for “free” and we all know what that means.

Numbers are a bit off. It would be a $2.2MM mortgage with $700,000 in income, still not unreasonable but more unreasonable when you realize that that $7T is spending and the actual revenue is closer to $5.5 Trillion… so it’s like having a $2.2MM mortgage with $550,000 in income and outlays that are $700,000 per year. While the mortgage only makes up a bit of that, the rest of the spending is driving the $2.2MM higher every year. We also have to keep in mind, the deficit keeps getting worse. It’s not a pretty picture but as you point out, not entirely unmanageable.

Of course, as to another poster, it’s important that we understand the SS burden. Pull up a spread sheet and the reason why it’s important that these programs aren’t funded for the future (i.e. we’re not saving and gaining interest) is because the number of people paying SS is not keeping up with the number receiving it. I would say for my age (48) the retirement number shouldn’t be 63, it should be closer to 75. As we live longer, the retirement age should also increase. That would go a long way to fixing the insolvency we currently have but if we do nothing, it’s going to eat our lunch.

The US debt can be eliminated in an instant when a US President signs a document that says: The Federal Reserve System is unconstitutional and illegal; thus the American people and their legally established government owe nothing to these gangsters. End of the story.

(Lincoln and JFK paid the ultimate price by trying to bypass such banksters. Remember Andrew Jackson who said I killed the bank?)

America’s enemy is not in Afghanistan or somewhere far away. The real enemy is Wall Street. 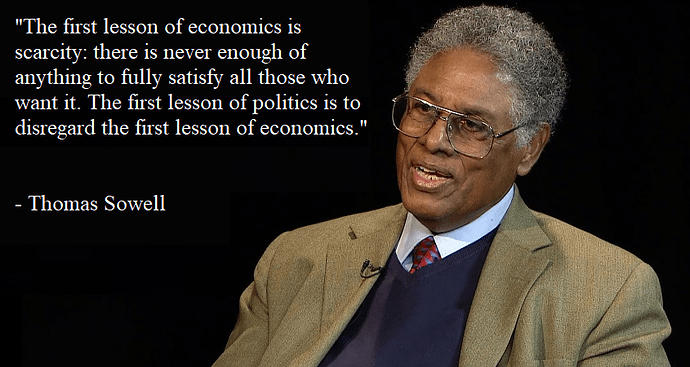 If there isn’t enough revenue forecasted then I think it is one of the most important factors to consider.

And where there might be a future deficit, it’s up to the government to adjust the program to balance receipts with obligations.

Whether or not we can count on government managing that properly remains to be seen.

It gets even more terrifying when thinking about the ramifications of Bernie Sanders or Elizabeth Warren getting elected.