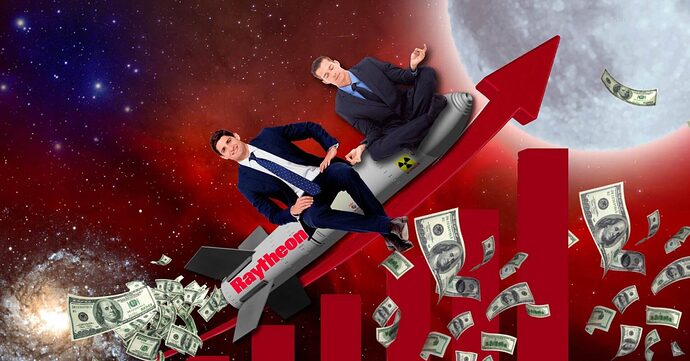 Raytheon's new rent-seeking missile is capable of blowing up a budget and identifies as the finest weapon ever produced.

Makes the …
The high cost of government weapons and aerospace programs has been a problem for decades. The most outrageous examples often make headlines. In 1985, one read “Pentagon pays $640.09 per toilet seat cover, gives new meaning to ‘throne.’” Adjusting for inflation, in 2018 this would have been two to three times this cost, somewhere in the range of $1,300 to $1,900. However, the Air Force paid much more than that in 2018 for a toilet seat cover – a whopping $10,000! This is not an isolated example. In 2011
look like a bargain !!!

Here’s one from ancient times. “More useless than twelve rows of tits on an NFL fullback” 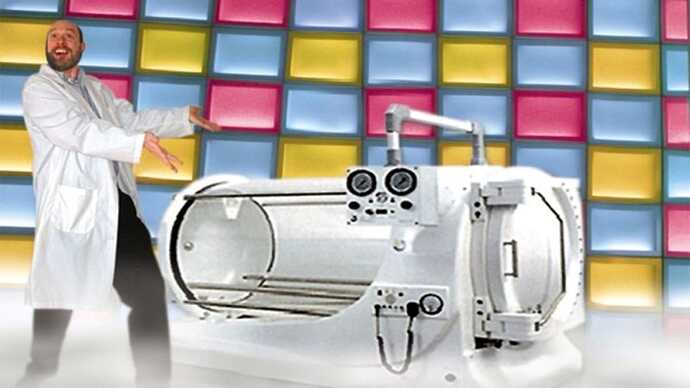