Rape Trees - women who cross the border pay a high price to get into U.S

Strewn all along the border in more remote areas are “rape trees”.

So-called because women’s torn undergarments are found hanging in these trees where they were raped.

Many women who cross the border end up paying a high price to get into the U.S.

Ranchers who live along the border know of these rape trees all too well.

Most often the women are raped by the men that were smuggling them. 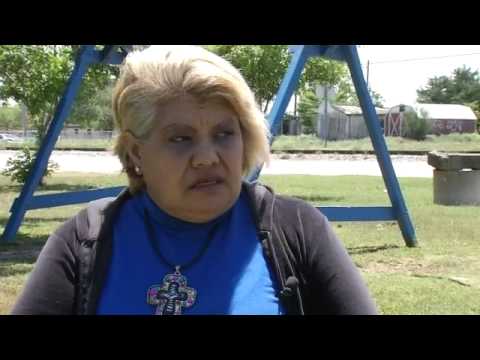 The rapes are so common it has been reported that family members sending their daughters off to cross the border commonly have them take birth control pills and bring along a Plan B pill, to prepare them for their journey.

Apparently some of these smugglers keep leading fresh new victims back to the same tree, leaving their panties or bras to hang in the tree as trophies.

Some of the ranchers living in these areas describe hearing cries throughout the night in the far off distance.

They wouldn’t have that problem if they stayed in their own country to begin with. Zero fucks given.

Maybe if we had a giant wall these women wouldn’t be getting raped as a part of their illegal entry into our country.

Why isn’t the left demanding more border security to stop the smugglers and their attacks on women?