After you’ve been here a while and proved your worth, you may request a private, invitation only group for feminists.

With only 2 minutes read time, I doubt you’ve read the site guidelines.

Also, I wish you luck in precluding comments by non-feminists in this thread. For any thread outside of a private group, any user can reply.

However, I will scroll back up and “like” your OP just to get you started.

A conservative woman is a completely different species than a feminist.

I think there are many who don’t understand the differences.

I thought gender was a social construct?

You know modern feminism started in the Soviet Union right?

The Bolsheviks early on in the 1920’s experimented with radical feminism and destruction of marriage laws etc., but it was such a disaster that they stopped that soon afterwards.

This created so much economic and social chaos (coupled with the already known factors) that they had to scrap the “sexual revolution” and reversed marriage laws to the old order. Completely unrestrained female hypergamy destroys the fabric of society faster than anything else could.

Later on Feminism was even banned - When Women’s Lib brochures landed in Russia in the 1970s and 80s, they were burned and forbidden.

Radical feminism is actually in its death throes. It’s only on the internet that anyone would get the opposite impression - that’s a clue. The more desperate a dying movement becomes, the louder it becomes in an attempt to obscure the fact that it’s fizzling out. Most modern women have understood that modern feminism is a load of misandrist bullshit, and are actively distancing themselves from it. Those who aren’t are either passed child bearing age or unable to find a partner (cats and plants don’t count).

Radical feminism (which is just modern feminism with more unintelligible screeching) isn’t going anywhere. The ONLY way the last century of feminism will be reversed is if women turn against equality. And the only way one can do that is by enforcing true equality in all aspects of society, particularly the bad parts (in an amazing coincidence, not having equality in these things is totally fine for the modern feminist, who will never say a word about the hideous gender inequalities among sewage workers et al).

They want to be equal? Well they can fucking PROVE IT.

And here’s exactly what will happen. After a handful of people and useless firewomyn get crisped up in fires, after a few dozen stronk policewomyn get buttslammed on the street by the criminals they attempt to subdue, after a few hundred independent construction womyn get crushed beneath excavators and falling bricks, and after a few thousand bitch-shaped bodybags are shipped back from the fucking desert along with internet videos of them screaming for their daddies as they try to cram their guts back inside their mangled abdomens, after all that, then and only then will you be able to pass a gender inequality law, because the women will be begging for it.

Short of a complete societal breakdown that is the only way anyone will ever reverse feminism. A painful lesson for dumb thots, but one they need.

Just in case you have been mislead about the what feminism is actually about. Here is a very basic explanation of the feminist agenda…destroy all males by any and all means. Misandry is the true nature of feminism.

If feminism is meant to empower women in the choices they make, it has catastrophically failed them in recent years.

As Virginia Wolf said, for most of history ‘anonymous’ was a woman. While women have made significant strides towards having their problems heard, the progress towards solving them has come to a screeching halt.

The debate has shifted to screaming matches, idiotic protests, and inane arguments that don’t get dismantled. Feminism is culturally represented by people like Chanty Binx & Anita Sarkeesian, who are actively destroying feminism.

The ultimate goal of any ideological movement is to convince other people of your ideas. Feminism has, sadly, failed in this respect in the last few years.

What does feminism actually stand for? Equality? Stopping the patriarchy? Eugenics? Anti-Abortion? Pro-Abortion? Stopping objectification? Supporting (female) freedom? All of the above. It represents so many things, that it actually represents absolutely nothing at all.

Here’s an adequate description of feminism: It has something to do with women. Any other description is moot. Feminism doesn’t mean anything in practice.

On top of that, the term feminism is overtly sexist and discriminatory. By focusing on only one of the sexes, you are actively excluding the rights of the other sex from the discussion AND it inherently victimizes women.

By having a catch-all term for ‘anything related to women’, even those who blatantly advocate hate, Chanty Binx, have an excuse to hide their bigoted thoughts behind feminism because they are ‘doing it for women.’

Society is crumbling, and feminism is one of the root causes for its decay. Feminism encourages women to sleep around, which in turn creates severe conflicts between men and women. The second problem is that when feminism is injected into policy it promotes dangerous emotion-based political opinions.

@srhkhavari - I suppose you are a feminist and that’s fine. I also understand why you would want to have a conversation about feminism amongst feminists. That’s also fine. I think what you have found here is a group of people willing to debate and discuss with you and respectfully challenge your ideas. Why so silent?

What if a man started a thread for misogynists? What is the difference? The root cause for both is probably the same - inadequacy.

Be right back. I think I have the proof. Well, “just” for starters: Have you noticed, more often than not, most women who are pro abortion, are the one’s least likely to get pregnant. They forget the first rule of pregnancy: The ability to attract a man. Have you seen some of those swamp sows.

To be fair, it seems like a lot of men don’t have standards. Actually, justifiably so.

I thought that “radical feminism” was just a euphemism for lesbianism.

@srhkhavari we love women here. Can’t wait for you to finally respond to all of these insightful posts! 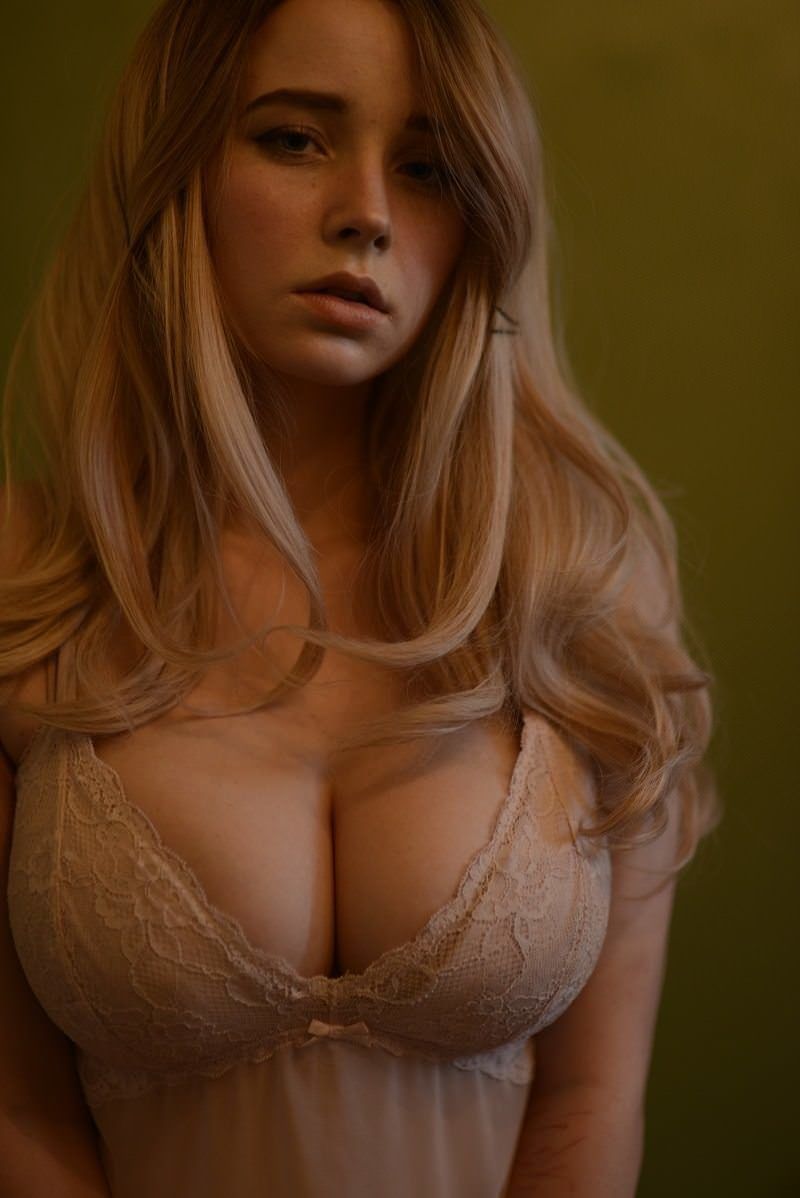 If I were a female, I’d be a lesbo for sure. Just sharing!

Although feminist bitterbitches cling bitterly and bitchily to the notion that the UGH patriarchy keeps women down, in fact reality is precisely the opposite.

Each sex polices their own.

It couldn’t be any other way. Men may chin-rub about the deleterious effects of rampant sluttery on civilization, but when slutflesh is flashed for consumption, most men will ogle. When vaj of taste and veldt is offered, most men will plunge. If nature left it to men to police women’s behavior, the streets would overrun with debauchery.

And there’s a male analogue. Men police their own sex for violations of duty, honor, and integrity. Not always, of course, but when it’s done it’s almost always a man shaming another man for an infraction of the Rules of Manhood. Women couldn’t care less about that stuff. If anything, women reward rulebreakers with their sex.

All that said, you know who just loves themselves some Patriarchy? Women. Because in male hierarchies, there is space for everyone, whether high or low. In female hierarchies the losers get pushed out into the cold.

The Patriarchy exists with the active cooperation of women, and, in large part, because women want it to.