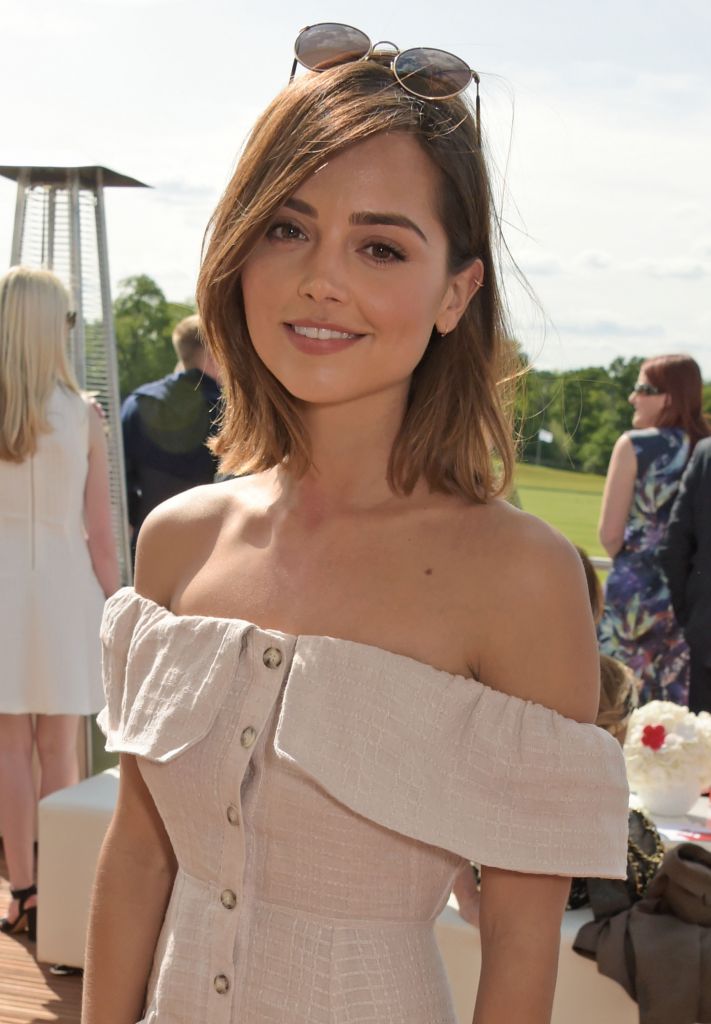 Anyone still think the war on whites is just a “conspiracy theory”?

Activist administrators and teachers in public schools are trying to deny students accelerated learning opportunities under the claim that they will close demographic-based achievement gaps and make education more fair for children.

What was once seen as Republican concern for freedom in education, has now gained steam and has frightened even Democrat parents that the public school system has gone too far. 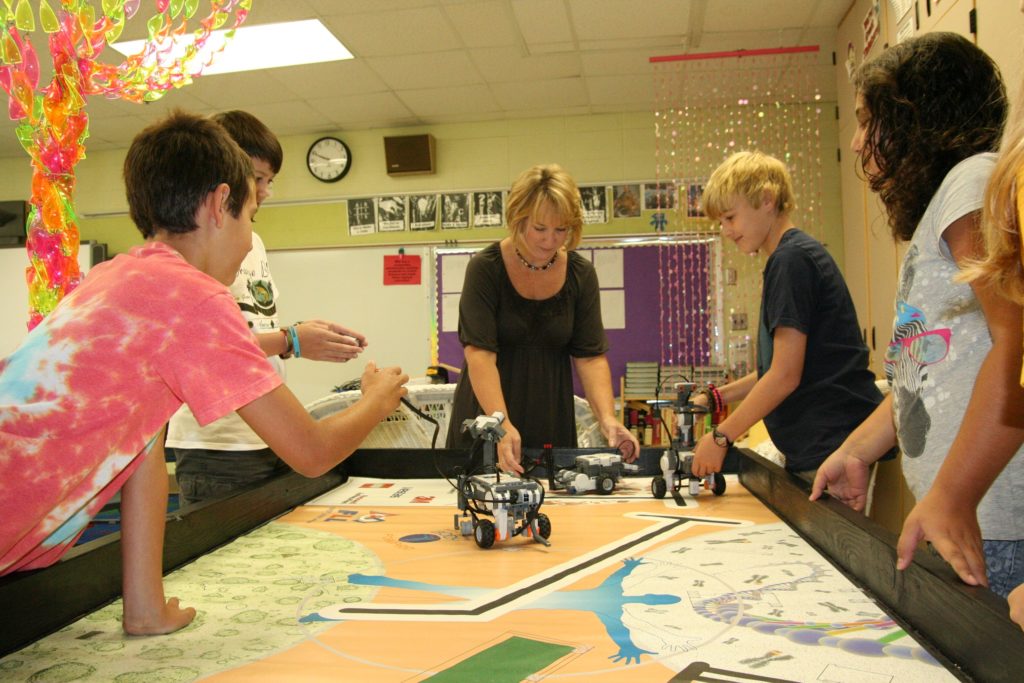 Organize locally folks. Only way to stop this is political activism and making their operations expensive. You have to get confrontational.

So… how is this not just ‘racism’?.. IF the KKK were doing it then people would rightly complain. Why are people not complaining?

So the less capable can’t make it on their own, so they have to kneecap their competition. This sets everyone up for failure at worst and mediocrity at best.

You can put a Hot Rod paint job on a Pinto, it won’t make it go any faster.

It’s racist to have high achieving white students to have a good path to college, but not racist to have them held back being in a class with hood thugs.
Isn’t it racist to continue the low education level for black students??? Heaven help us if they’re actually educated and become productive people instead of fathering babies, not paying child support and a lifetime of welfare and drugs.
This supports the argument for school choice and quality charter schools.