It appears that viewers are catching on to the FAKE NEWS MEDIA!

Oh, looky here, our crazy Aunt Rachel, MSNBC’s pre-eminent conspiracy theorist, is still seeing her ratings plummet after the collusion conspiracy fell apart. MSNBC’s and CNN’s ratings have not yet recovered. During the first week of April, CNN sported its second-lowest ratings week of the year. They finished fifteenth in primetime and still can’t catch up to Nickelodeon or HGTV.

Lest you think it’s a fluke of sorts, Maddow is down 17 percent from her March ratings which were down 34 percent from April of last year.

Hillary Clinton must have visited her. 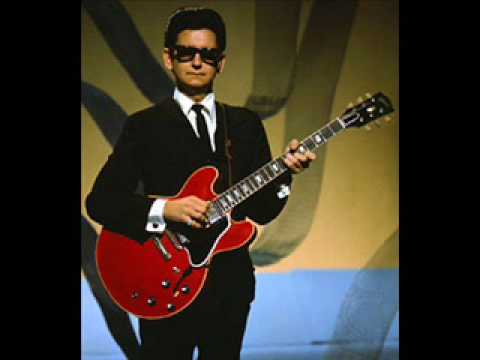 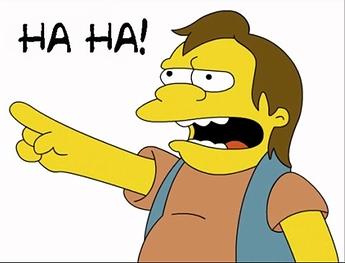 Rachel Maddow along with MSNBC and CNN can be collectively categorized as an Enemy of the People. They don’t deserve the 1A protections they are afforded.

Journalists aren’t the “enemy of the people”. It’s online right-wing hate mobs engaging in stochastic terror DAILY who are.

According to the ADL every terrorist attack in the U.S. in the last two years was by a right-winger, from Charlottesville to Tree of Life to Cesar Sayoc sending pipe bombs to CNN and George Soros.

We need to do something about the right-wing because they’re MONSTERS and they’re RACISTS! They are the real enemy of the people!

The ADL is a far left activist organization. Everything they publish has some sort of agenda linked to it. They really only exist to justify fake news at this point.

IIHO, most entities that strive to stifle free speech are leftists.

UCBerkeley is supposed the cradle of free speech, yet it systematically shouts down or fosters protests against conservative speech on its campus. The students have been indoctrinated to leftism and will oppose free speech lest any of their sheep jump the fence between them and conservatism.

Fake news is designed to filter the actual happenings that should ALL be reported to maintain its biased nature. They either spin the news to a liberal bent of simply refuse to report any that they cannot twist to fir their agenda.

30 black people were shot in Chicago last weekend… not one white consertive Involved, 90% of all daily violence happens in towns run by democrats, (mostly white democrat law makers)
How are white conservatives the issue and not democrats??

Facts make you seem like you can’t understand reality

I refer you to the ADL website where you can review all of the right-wing hate statistics yourself.

I have a stat… name a white conservative that shot any of the 300 blacks shot this weekend in towns run by WHITE democrats??
Sometimes you need to turn off your propaganda news sources and deal with reality. 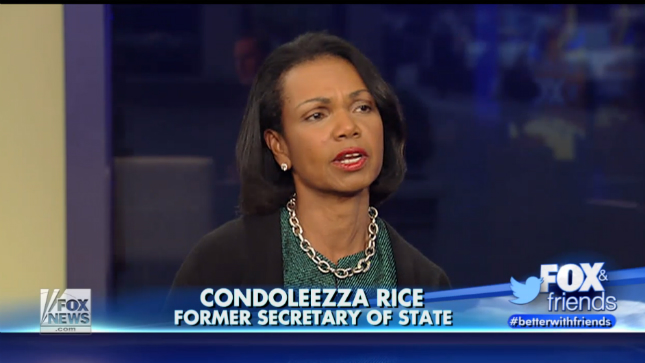 "I find it appalling. I find it insulting,” she said. 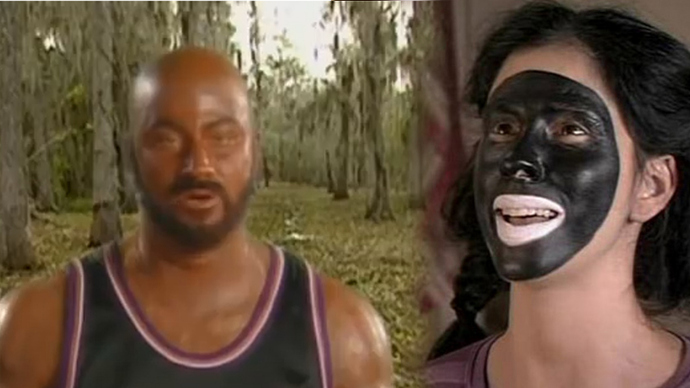 Governor Ralph Northam is not alone. 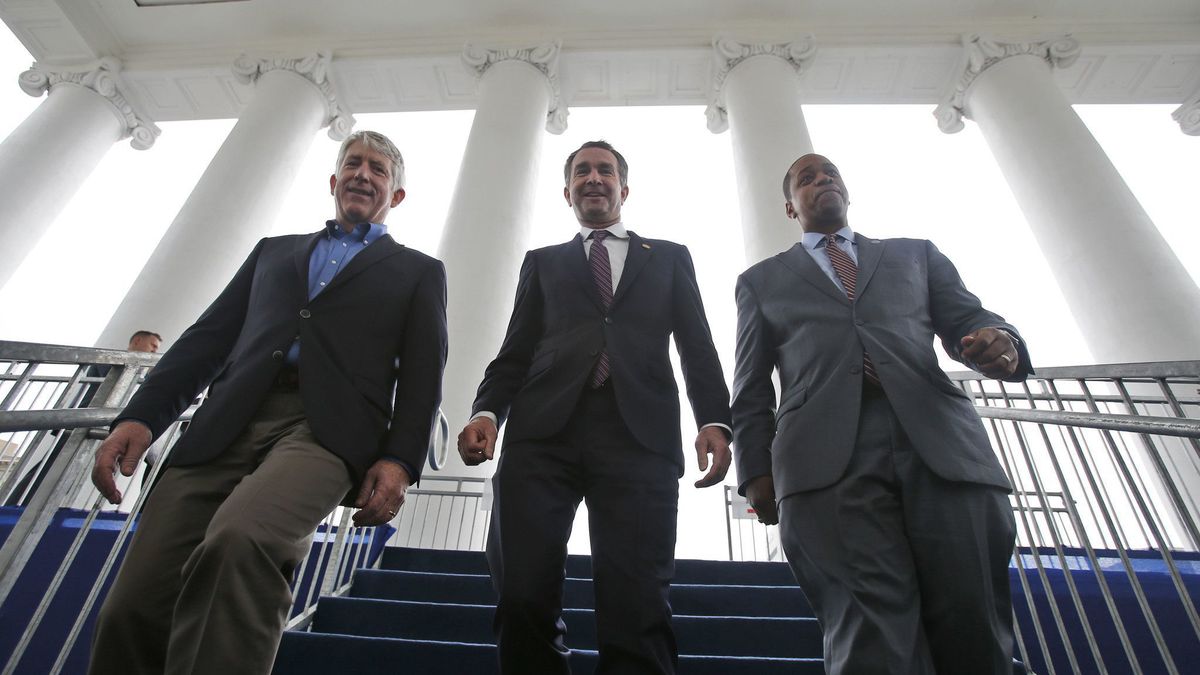 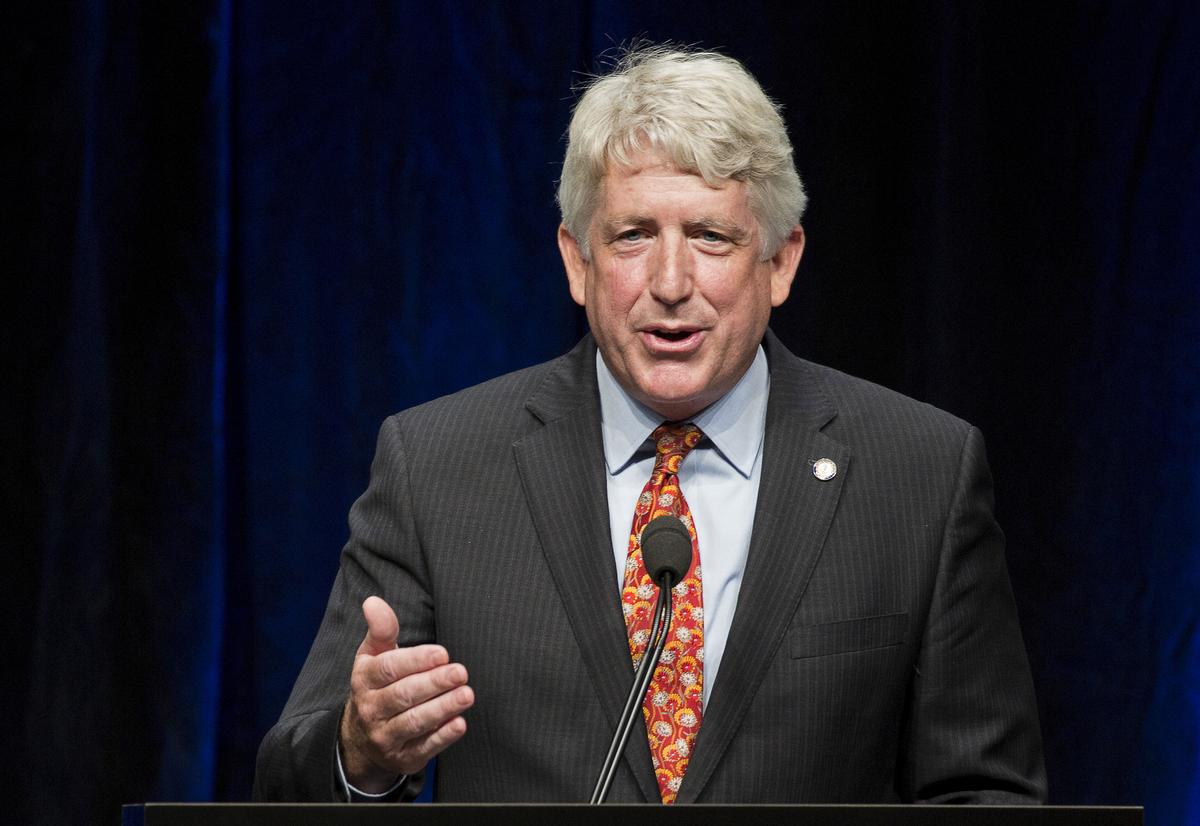 The political crisis in Virginia deepened on Wednesday when the attorney general admitted to wearing blackface in the 1980s at a college party, becoming the state's third high-ranking Democrat caught up in scandal.

Yeah, no racism from Democrats whatsoever. Get a clue.

Ok I read it… none of the things listed affected any black shooting this weekend in towns run by white Democrats… do you have anything else I can read?? Lol

every terrorist attack in the U.S. in the last two years was by a right-winger,

2010 Times Square car bombing attempt
Faisal Shahzad ignited an explosive in Times Square. The bomb failed to go off, and he was later arrested on a flight leaving for Dubai.

Boston Marathon bombing
Two bombs detonated within seconds of each other near the finish line of the Boston Marathon, killing 3 and injuring more than 180 people.

Ali Muhammad Brown shot and killed a man who was walking home from a store. This killing was part of a series of terrorism related killings in the states of Washington and New Jersey

“Jah’Keem Yisrael” attacked two employees at Vaughan Foods, beheading one and stabbing the other before being shot and injured by Vaughan Foods’ Chief Operating Officer

That’s through 2014.
I’m tired of looking them up. Seems you’re either a liar or naive and don’t bother looking up the facts.

Besides… the left calls everyone they dont like terrorists. They are not to be taken seriously. 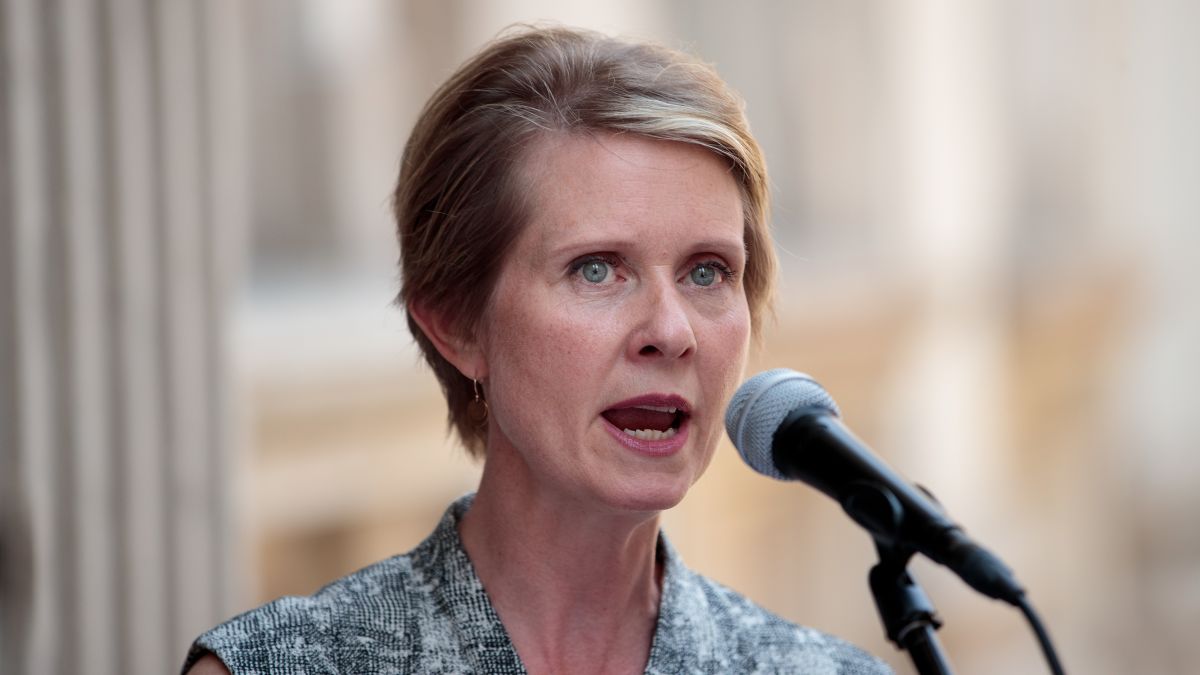 Cynthia Nixon Nails It By Calling ICE a 'Terrorist Organization'

New York gubnernatorial candidate Cynthia Nixon labeled the Immigration and Customs Enforcement agency a “terrorist organization” and called for it to be abolished on Thursday, making her one of the most high-profile political figures to join a...

Can anyone refer to the nitwit as a journalist ?

So quick question for you, does being racist automatically make you right wing?