This is why we need less non-whites immigrating to this country. I’m sorry, but Europeans came here and became American. These people crossing the border are nothing more than ungrateful jerks who need to be deported en masse. The level of anger is reaching a boiling point and it will be crossed at some point soon. This may even be it. Omar’s district in Minnesota has the highest recruitment of terrorists in the country.

It’s as if she never left Somalia… and will never assimilate.

She sure learned the race card quick though!!!

Seriously? Some of the most patriotic people to ever live in the US and serve in our military are non whites.

Yes we need balance, yes we need to seriously overhaul our entire immigration program and probably cut it to a trickle for at least a decade while the current population assimilates and we can deport as many illegals as possible but this has never been a white only nation and it never will be.

You folks are just as blind as the dem’s who see everything through the prism of race.

Yeah but whites aren’t allowed to immigrate here anymore and haven’t been allowed since the 60s. So there really can’t be balance based on what you are saying.

If non-citizens are so offended at America, the flag, and the Pledge of Allegiance, why are they in America?!?

If I chose to go live in China (particularly if I was so desperate as to do it illegally), I would expect to see the Chinese flag and whatever other symbols of China and the Chinese government. If I was so offended at the sight of them, I’d get the hell out of China.

You can’t seriously be that misinformed can you? It’s patently false.

How is it patently false? Hart-Cellar is actually a law and has been for a really long time. Lots of information about it out there.

The founders immigration laws only allowed “white persons of good character” to become citizens (The Naturalization Act of 1790).

Until the immigration act of 1965 (the Hart Cellar act) our immigration policies were heavily bias in favor of Europeans.

Not even American Indians were granted full citizenship until 1927 with the Indian citizenship act.

Summing up slavery, Jim Crow, etc other races weren’t equal to whites under the law until 1960’s.

Promises (lies) made about the (((Hart Cellar act))) by Ted Kennedy:

“Out of deference to the critics, I want to comment on … what the bill will not do. First, our cities will not be flooded with a million immigrants annually. Under the proposed bill, the present level of immigration remains substantially the same … Secondly, the ethnic mix of this country will not be upset … Contrary to the charges in some quarters, S.500 will not inundate America with immigrants from any one country or area, or the most populated and economically deprived nations of Africa and Asia. In the final analysis, the ethnic pattern of immigration under the proposed measure is not expected to change as sharply as the critics seem to think. Thirdly, the bill will not permit the entry of subversive persons, criminals, illiterates, or those with contagious disease or serious mental illness. As I noted a moment ago, no immigrant visa will be issued to a person who is likely to become a public charge … the charges I have mentioned are highly emotional, irrational, and with little foundation in fact. They are out of line with the obligations of responsible citizenship. They breed hate of our heritage.” 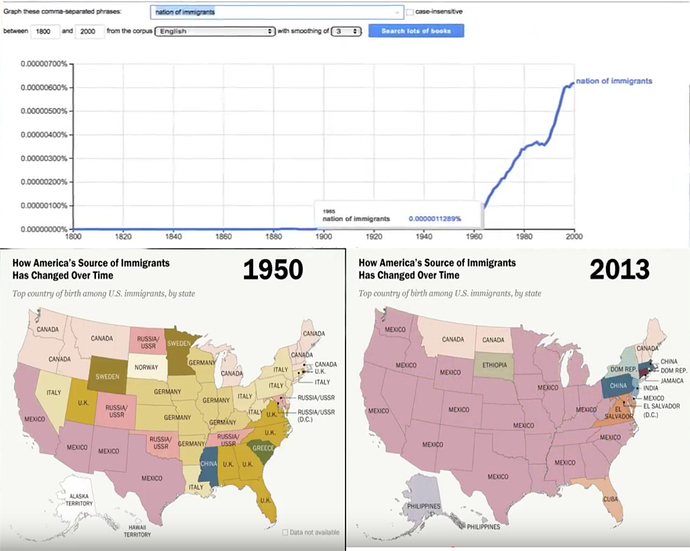 You can’t seriously be that misinformed can you? It’s patently false.

Lies. You really need to stop spreading so many lies. No one wants to continue reading all of your lies that we all know to be patently false. 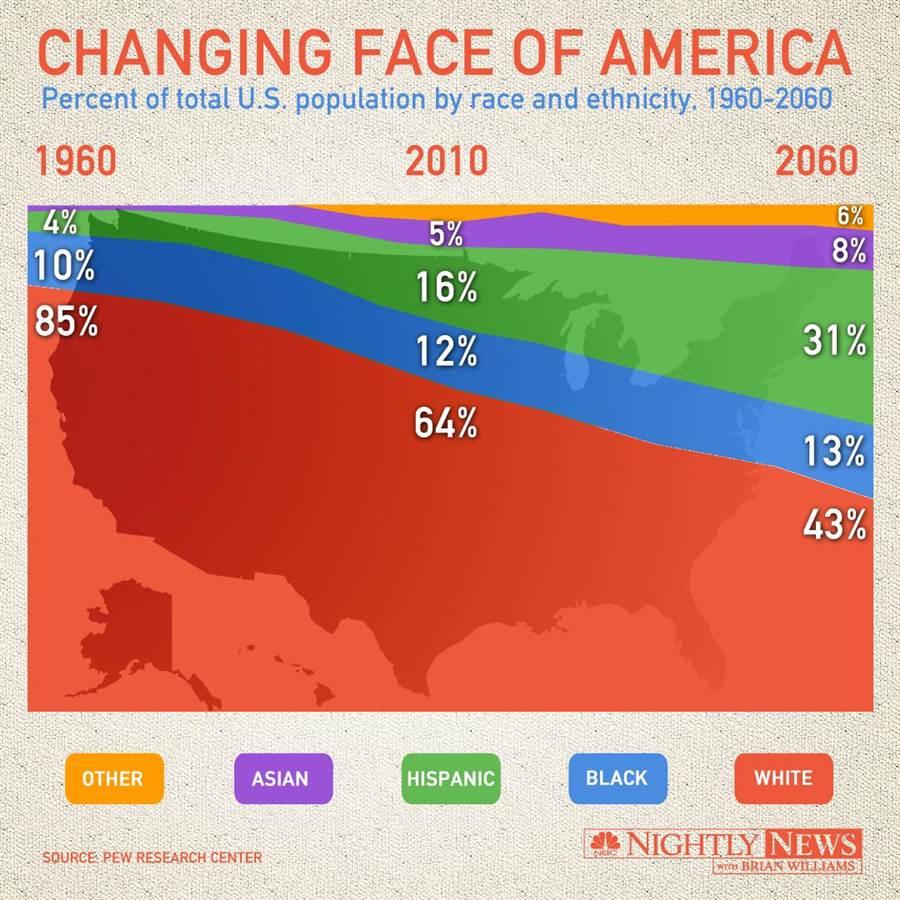 It is a shill account. It only shills talking points that are fed to it. Whenever it is challenged with facts it will scream “liar” or “racist” no different than the mindless SJWs.

It knows damn well that (((Hart Celler))) completely fucked this country up.

I bet it’s mad that it can’t censor my posts anymore.

Which does not bar white people from emigrating to the US.

The US had a mixed race population before it ever became a nation to start with.

The changes wrought by the 1965 bill, which ended highly restrictive, race-based immigration quotas that had been in place since the early 1920s, were immense. The law opened up migration from Asia and Africa, and its emphasis on family reunification encouraged immigrants to bring a “chain” of family members behind them.

There is no ban on whites emigrating to the US in the law. Whites have continued immigrating every year since 65.

Not in the amounts that they had been prior to 1965 and all throughout the history of the United States.

The claim was that whites can no longer emigrate to the US, it is false on it’s face.

Those board members I saw seemed to me to be mostly white and that means it’s just sheer stupidity or white guilt. This bunch is just out of touch to think that it would not rile citizens that they can’t take the time for the pledge of allegiance or worse that it might offend some but they didn’t have a problem offending the protestors and those upset protestors need to primary these loons out of office and think long and hard when voting in the future.

In other words you can’t support any of your claims. No surprise. 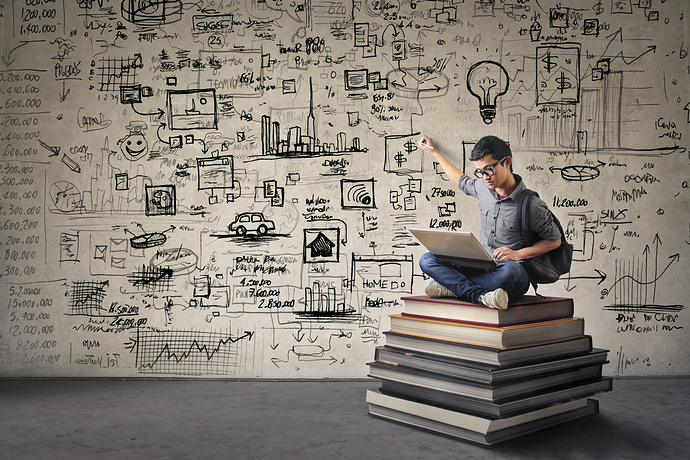 Immigrants to U.S. by Country of Origin

All you’re likely to get challenging me on the facts is embarrassed.