This is all too funny to watch. I swear karma has a great sense of humor sometimes. This is worth watching that is sure to bring a smile to your face as you are sipping your morning coffee.

One group of women decided to escalate their fight by hurling a Molotov cocktail at the men.

Wearing green bandanas symbolizing support for abortion rights, women ripped down banners describing abortion as femicide and set them on fire. Elsewhere in the city center, women in black masks and armed with hammers smashed the windshield of a car, overturned a van and burnt doors of buildings. 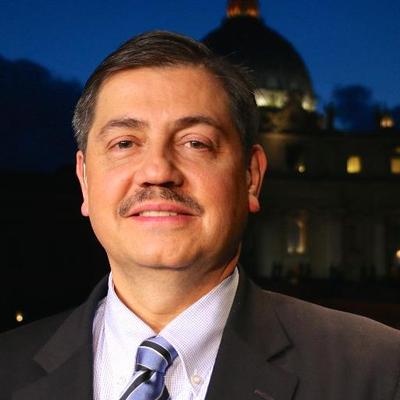 Mexican pro abortion Feminists try to learn how to throw a bomb... without much success https://t.co/PaEYqCBPvH
4 Likes
ezworldwide March 11, 2020, 1:53pm #2

They got a taste of what awaits them. I hoped they enjoyed the feeling because they will have it for eternity.

Women riot and stop working in Mexico for one day and it causes absolutely zero impact.

I think I can watch that video over and over again. Liberalism always eats itself. Funny how that works.

Let’s kill babies and set people who disagree with us on fire (karma so how did that work out for you?

A comedy of errors sort of speak.

They thought it was okay to kill, so they are setting an example by killing themselves. It’s a pity most of the chicken-out.

Yeah - if they support and love abortion so much then they should all collectively gather and jump off a cliff.