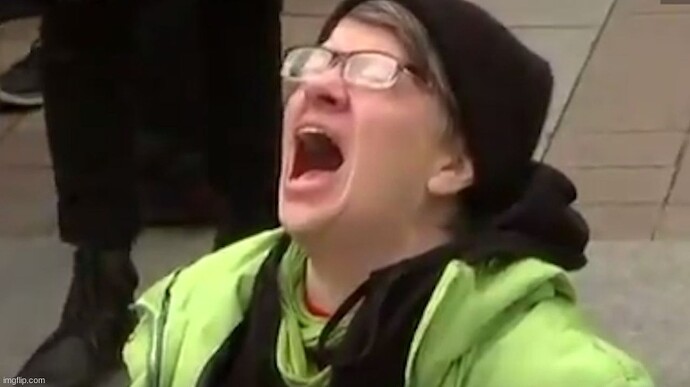 Princeton University leadership is looking to fire a tenured classics professor citing his alleged unwillingness to cooperate fully in a sexual-misconduct investigation, but his supports say otherwise, according to the Wall Street Journal.

The outlet reports Princeton’s president sent a letter to the school’s board of trustees recommending that Professor Joshua Katz be dismissed over a previously adjudicated and settled conduct violation.

Katz’s supporters claim the recommended dismissal is punishment for speaking out against the elite liberal school’s political party line.

According to the Journal, Katz upset the school’s liberal faculty when he criticized their proposals to address the school’s legacy of racism following the death of George Floyd in 2020.

In the “faculty letter” signed by dozens of educators at the Ivy League school, Princeton staff proposed, among other radical changes to the campus, a series of perks for professors “of color,” including a summer salary and additional sabbatical time.

The letter framed these requests as attempts to balance racial disparities among school employees.

“It boggles my mind that anyone would advocate giving people – extraordinarily privileged people already, let me point out: Princeton professors – extra perks for no reason other than their pigmentation,” Katz wrote in response to the letter.

Katz was found to have violated school policy over a consensual sexual relationship he had with an undergraduate student beginning in 2006.

Critics of the school say the previously settled incident’s resurrection is a blatant attempt to silence Katz for his political beliefs.

A lawyer for Katz agreed, telling the Journal that a past relationship with a student had already been adjudicated and that the school was going after Katz for his political beliefs.

“If expressing an unpopular opinion is an invitation to have your personal life turned inside out looking for damaging evidence, how many people are going to be willing to speak out?” Samantha Harris, Katz’s lawyer, told the Journal.

Multiple investigations were conducted by the school that ultimately concluded Katz didn’t fully cooperate with and misled investigators, and discouraged the former student from seeking psychiatric help when she threatened self-harm.

Those two violations were cited in the letter recommending his dismissal, according to the Journal. Katz has been on paid administrative leave since July.

A Princeton spokesperson told the Journal that the school does not comment on personnel issues. 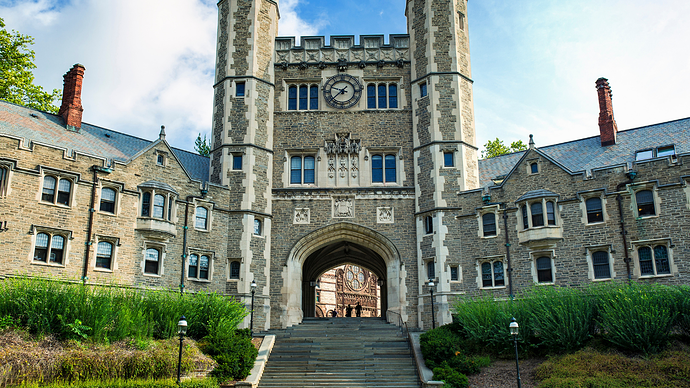 Things like this keep happening because the left never faces any consequences for their actions. Imagine if some screeching leftist who didn’t like someone else’s opinion on something got rocked in the jaw the minute they started with their hysterics? I bet that this shit would settle down, real quick.

In the “faculty letter” signed by dozens of educators at the Ivy League school, Princeton staff proposed, among other radical changes to the campus, a series of perks for professors “of color,” including a summer salary and additional sabbatical time.

Any school that hands out additional perks, pay, and benefits based on skin color should lose their accreditation as well as access to all federal funding.

I honestly don’t give a shit if a professor at Princeton loses their job. If the school is such a toxic shithole he should have sought employment elsewhere. I do hope he wins his lawsuit though.

I see a lawsuit with him winning a truck load of liberal cash .