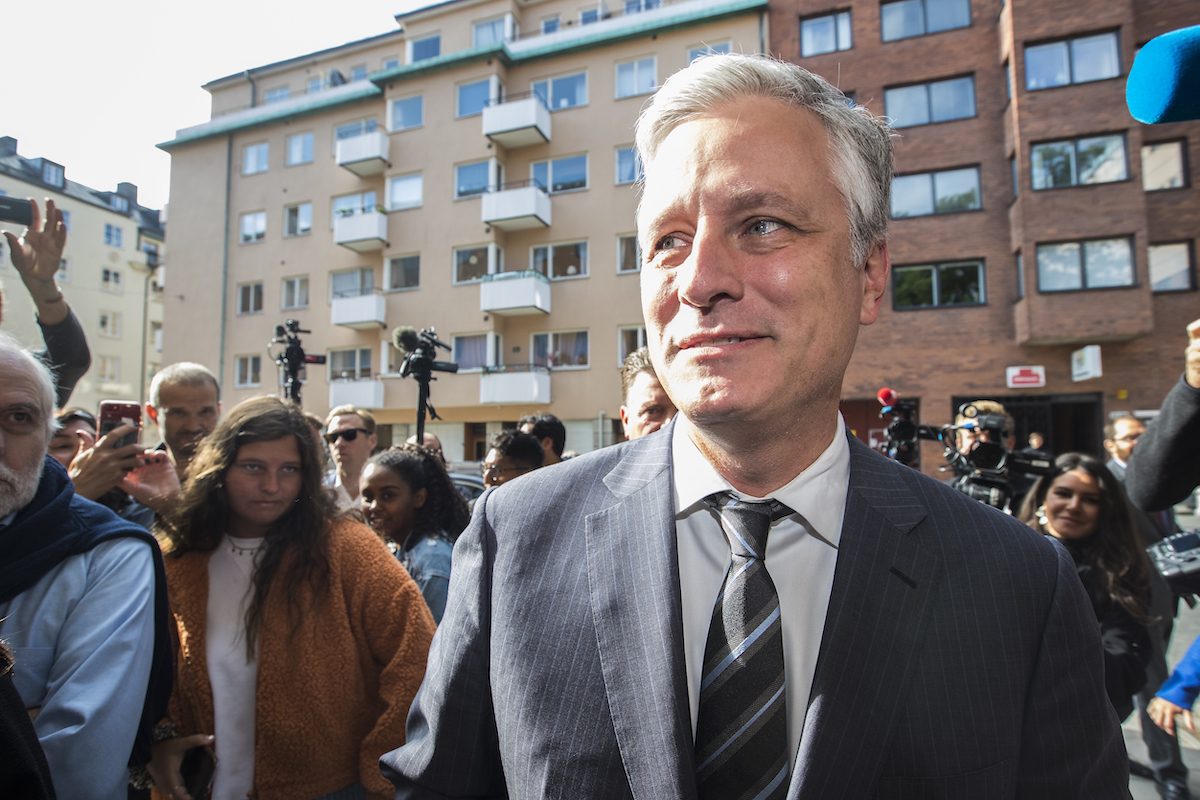 Hopefully this is a good pick. Kind of surprising that he would pick a random bureaucrat for such an important job.

I trust my instincts and they tell me that if Trump picked him, he’s not a good choice for the position.

Can’t wait for him to resign or be fired in a few months and then Trump tweeting about how incompetent he was. He’s literally done this with almost every single person he’s put in some kind of position of power. Almost every single one he’s hired have failed.

ONLY THE BEST PEOPLE.

He will be in the position until he has a minor disagreement with Trump. Then out the door he’ll go.

At least his nickname isn’t “Beto”

Other than that, never heard of the guy

Oh crap, an Irishman? We’re going to war if we don’t have adequate Guinness supplies in DC.

He’s an interesting pick because he’s not on anyone’s radar. That might be a good thing because it means that he probably doesn’t have the political baggage that the rest of the known players do. From what I’m reading about him he was a major in the Army Reserves and spent a bunch of time at a law firm. I don’t exactly like the lawyer part but what can you do, it’s DC.

Once again the lack of diversity strikes at the White House. The only reason Trump picked this nobody is because he was a white male with a pulse who agreed with him.

That is pretty much in anything that he does or decides that you don’t like! Next!

Painting in broad strokes doesn’t make your statement read any more intelligent only comes off as whining! Want some cheese with that?

How are you guys confused about this pick? Now that Bolton is gone Israel will need someone else to control Trump. 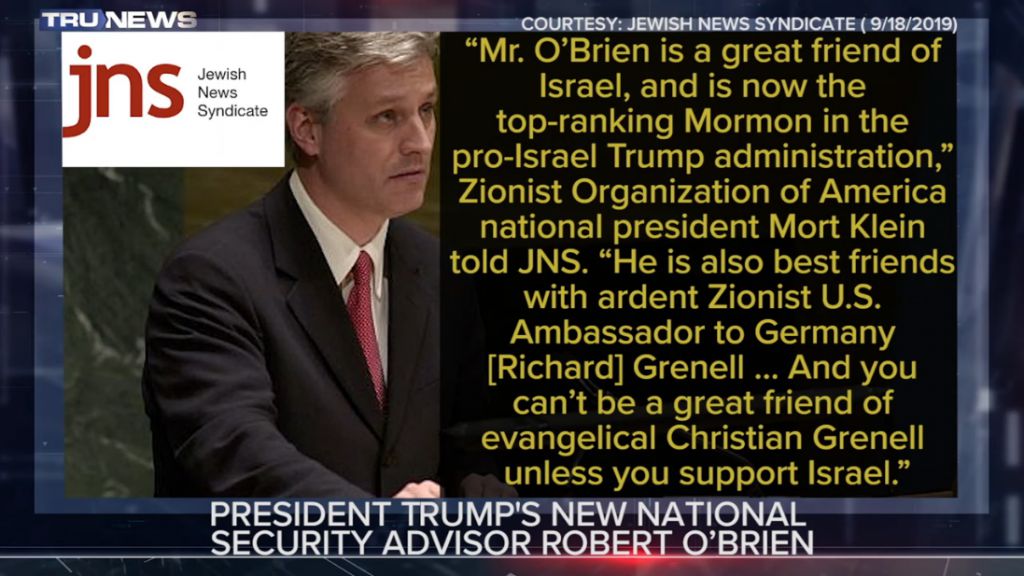