Forty-five percent of voters think the economy will be in better shape a year from now, down from 56 percent who felt that way in December 2016. Although the question has been asked at irregular intervals on the Fox News poll over the past 20 years, this is the most pessimistic outlook since February 2001.

The strategy of unpredictability
https://www.breitbart.com/national-security/2018/12/12/nikki-haley-trump-i-partnered-use-unpredictability-get-things-done/ 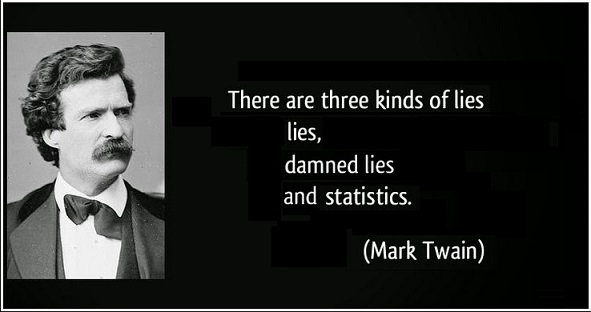 Those of us that realize that Fox News impartially polls a sampling of the entire nation rather than what the liberal media does in polling a sampling of predominantly liberal idiots have no fear of November 2020…when the only poll that really counts is conducted.

Of course the way the question is asked and the narrative they present do not match. Their narrative of from 56% to 45% looks bad but the question is: How do you rate the economy ONE YEAR FROM NOW…

Had they asked it in Dec 2017 the numbers might be different and of course they never ask: ‘Will it be about the same’.