President Donald Trump criticized Fox News on Wednesday for allowing professional Democrats to spread their message unchallenged. Have to say that he is right, and Fox News has been going down hill since the likes of Rivera, Juan and Brazille have been included in the network programing under the guise of fair and balanced. When Alan Combs was on the show, he was at least someone who was willing to defend his ideas, but now anybody who is on the left who appears on the show such as Brazille, they are never challenged on their ideas! Latest example was when Hannity had NY mayor on his show. Talk about pussied out, Hannity practically schozzoled the dude and it was quite embarrassing to watch!

It is because of this nonsense I very rarely watch the network anymore, as it is becoming like the other networks. 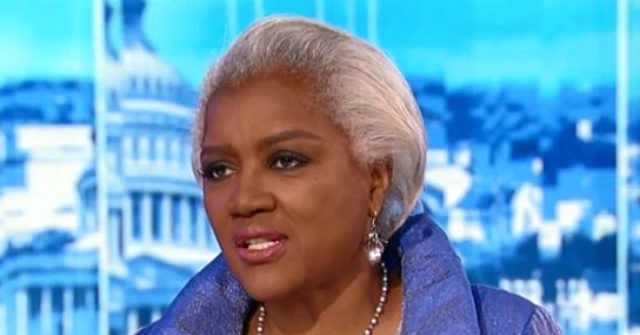