It’s hard to believe but the Administration is discontinuing the study of honeybee decline. 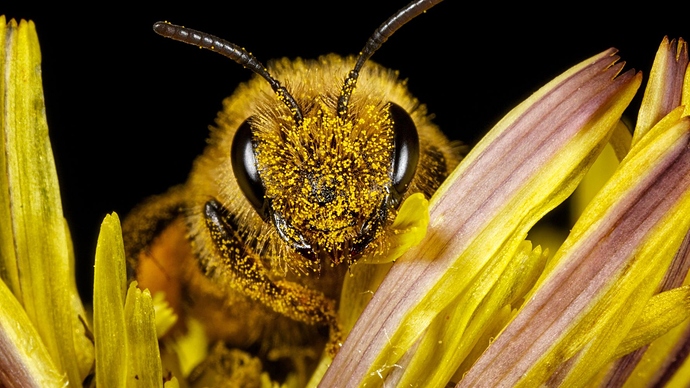 That's one way to overlook a problem.

Of course, if the bees die, we die. 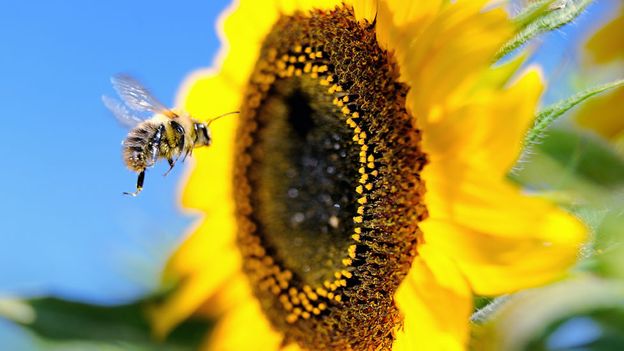 What would happen if bees went extinct?

It would mean a lot more than fewer stings and breakfast options. Maddie Moate reveals just how much we depend on bees, and how close we are to losing them.

So why is the administration doing this? Is it: 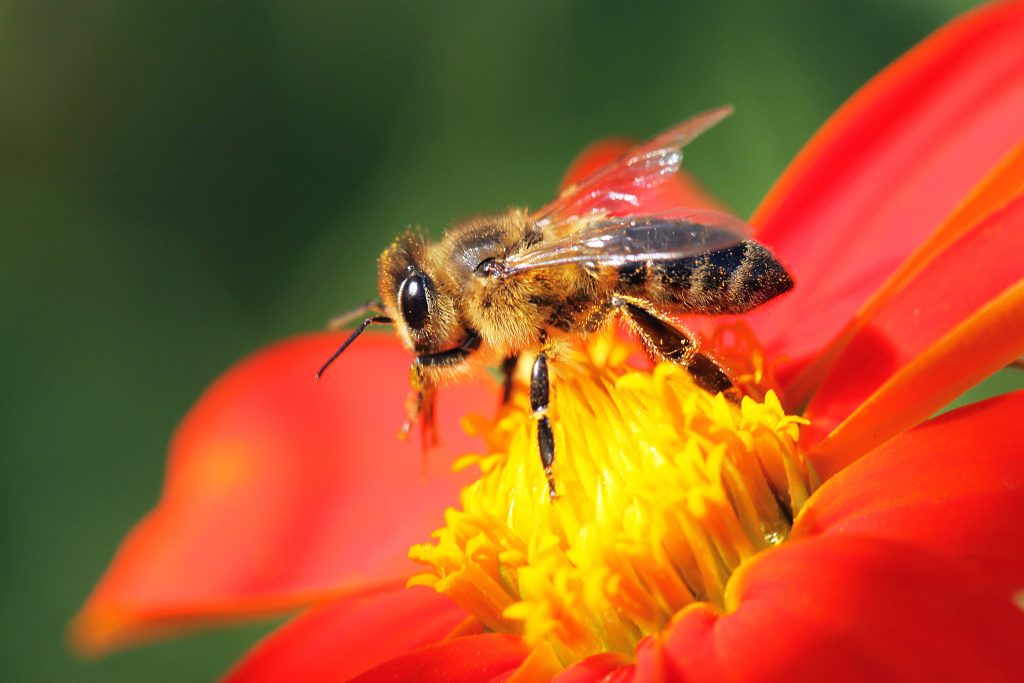 If ALL of that wasn’t bad enough. It gets even WORSE!

The administration just approved a pesticide particularly lethal to honeybees for use on 190 million acres of crop land. 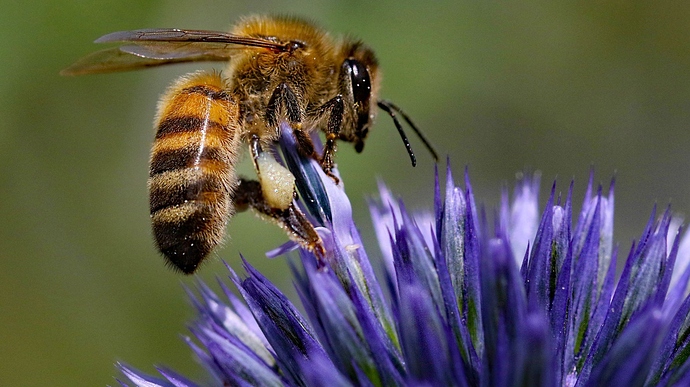 We can pretty much count on things getting worse. It is as if we have a collective death wish.

Yes we’re all aware that the world is going to end in 12 years. AOC has foretold it.

You can prepare for famine, but it isn’t going to happen.

First of all, honeybees aren’t the cute symbol of the natural world that environmentalists make them out to be. They’re actually a managed species, like [livestock](https://entomologytoday.org/2018/04/12/beyond-honey-bee-pesticides-solitary-bees/), bred by beekeepers to make honey and shipped around the country to pollinate crops like almonds. They’re also an exotic species in North America, brought over from Europe by early colonists. [Note: European honeybees [originated in Asia 300,000 years ago]

The overall population of honeybees in the US, Canada and Europe has held steady or increased slightly since the widespread adoption of neonics in the 1990s. The US honeybee population hit a [22-year high in 2016] according to the figures released by the USDA before dipping slightly last year, and globally are at an all-time high. 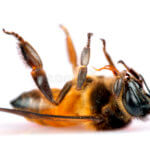 The Bee Apocalypse Was Never Real; Here's Why

The narrative that honeybees – which aren't actually native to North America, Europe or Australia – face mortal danger and will take us down with them has, for years, been advanced by environmental groups and repeated in the media. The only problem...

I own a bee farm and they are thriving! It will be my bees left standing (cough, cough) flying in the end!

I have a client that among other businesses is a commercial bee keeper. He has a fleet of 25 semis constantly trucking them from field to field. He makes millions off of the farmers who pay him for the service and all of the honey is pure profit.

Ten years ago he started with six hive boxes.

I don’t think we’re in too much danger.

Where is he based out of?

He’s in southern Cal. He runs his bees from WT/E NM to CA and north all the way up into Canada.

Ah I see! Sounds like his are in a very lucrative
market peaking at the right time! Mine are in New Zealand and has grown pretty steady as well!

He says it supports his farming habit and provides enough leftover cash for him to hunt about a 120 days a year.