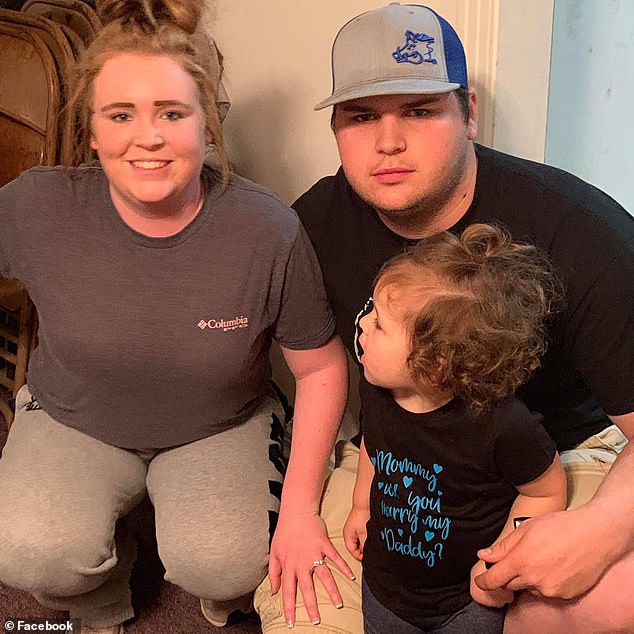 Seven months pregnant woman, 22, dies along with her unborn daughter after her ‘friend forcibly cut out her baby from her womb before kidnapping the child’

A heavily pregnant woman was killed along with her unborn baby in Texas after the child was forcibly removed from her womb by another woman, police said.

Reagan Hancock, 22, died from her injuries on Friday after she was attacked at her home in New Boston, Bowie County.

Police said Hancock, who was seven and a half months pregnant, had her child cut out from her body, and neither she nor the baby survived.

A female suspect, whose name has not been released, was arrested in Oklahoma after she crossed the state border following the attack.

She has been reportedly charged with kidnapping and murdering an unborn child, KLTV reported.

The woman had allegedly taken the fetus to a hospital in Idabel, Oklahoma, where the baby later died, according to the news station.

Friends and family identified Hancock as the victim in social media posts and revealed she had been friends with her attacker.

A PayPal fund that was set up for the married mother-of-one in the wake of her gruesome death states Hancock ‘and her unborn baby were selfishly killed by someone Reagan considered a friend.’

The post revealed the young mom had been expecting a second child with her husband Homer, whom she married in 2019 and shared a three-year-old daughter.

Social media posts show Hancock was expecting another little girl, who she planned to name Braxlynn Sage, on November 10.

In a heartbreaking post shared on Saturday, she was the one who discovered her daughter’s body in her home.

‘I am begging for prayers without ceasing for our family. Our beautiful daughter Reagan Hancock and her precious unborn baby girl Braxlynn were murdered yesterday by Satan in the flesh,’ the mom wrote.

‘I found her and Marcus and Chris were on scene right after me. Our family, friends, & community are rocked to the core! Our Reagan was one of the most precious people you would ever meet.’ 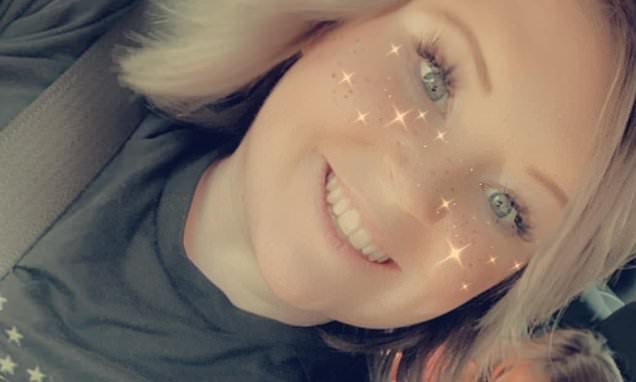 Reagan Hancock, 22, died from her injuries on Friday after she was attacked at her home in New Boston, Bowie County. Her unborn daughter, who was due in November, did not survive the attack.

The father should be permitted to beat this bitch to death with a claw hammer.

They haven’t disclosed the identity of the woman. You all know what that means.

Damn. Hit me right in the feels. That is a seriously messed up story. How could anyone do that to someone else.

The killer’s name is Taylor Morton and she was apparently faking being pregnant for months. Here is the batshit crazy bitch who did this: 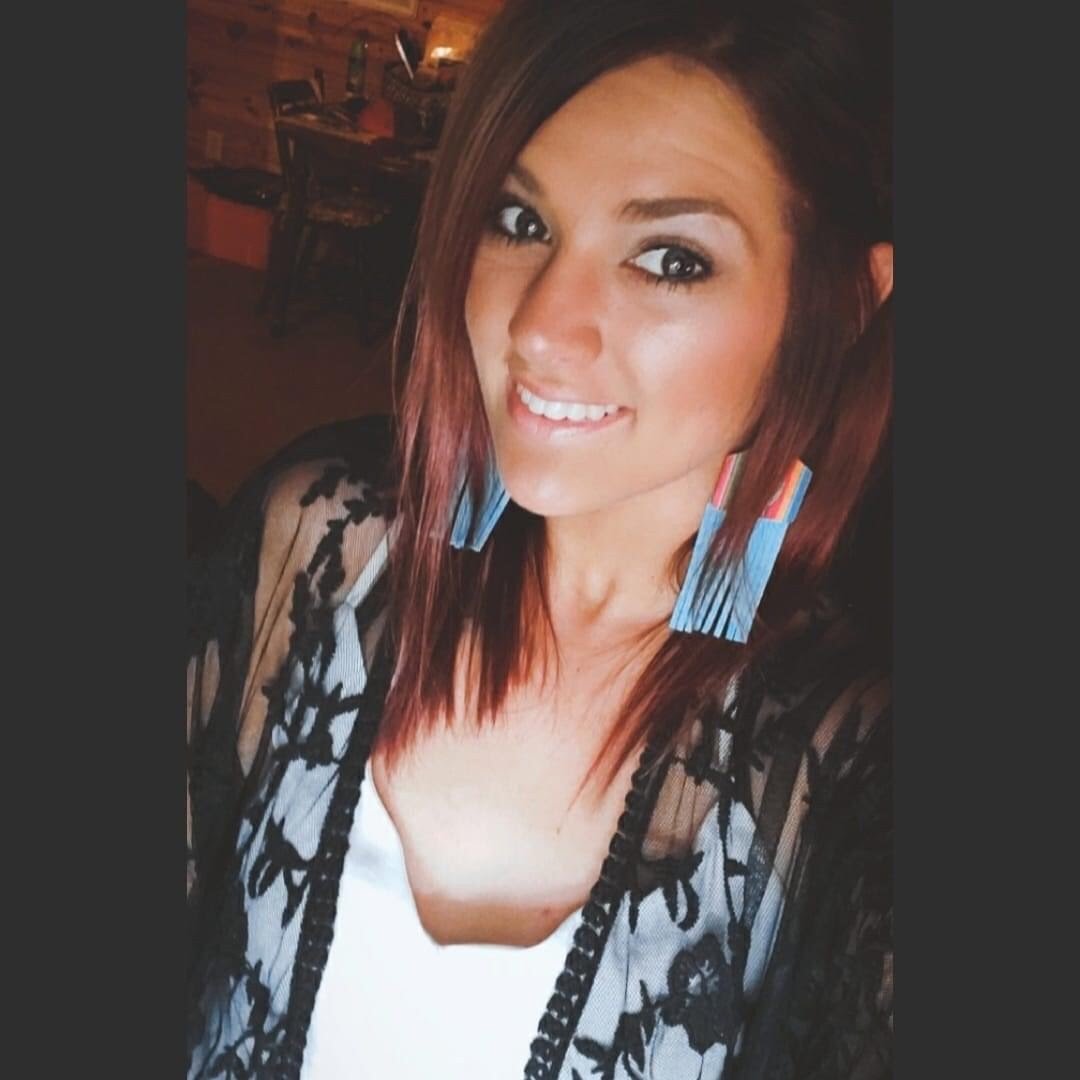 I don’t get it. She’s kinda hot. Would definitely knock her up if she wasn’t a lunatic.