Poll on whether Voter Fraud Claim is Legitimate

Do you think voter fraud happened on a grand scale?

DHS just came out the other day and said there was no voter fraud. Trump is spreading more lies and as usual, his little lapdogs and followers lap it right up.

Back in 2018 TRUMP signed an Executive Order that declared a National Emergency on elections and foreign government interference.

Dominion is Canadian and works with SCYTL, a bankrupt company in Spain which also meddles in other nations elections for rigging.

Under the Executive Order: Voting machines made with backdoors and are operated by foreign entities on US soil during elections that “Alter the results” are illegal. Anyone associated with the companies (Such as Pelosi owning stock, Bill Gates, Soros, etc) can by law have all their assets sieged for election fraud. Since our election took place under this Executive Order that Declared a National Emergency, they can all be caught like fish in a net.

TRUMP SET A TRAP IN 2018 AND THEY WERE STILL STUPID ENOUGH TO FUCKING USE THE MACHINES! GET REKT 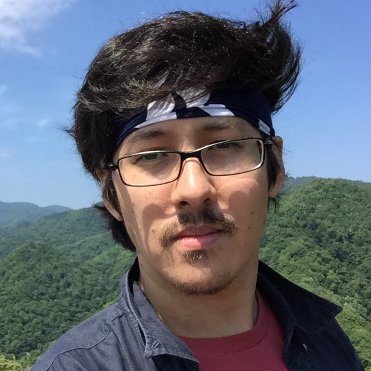 Yes, I have heard the rumors of an alleged Dominion whistleblower who may have leaked the Dominion Democracy Suite source code to the dark web. No, I DONT want a copy of it. If you try to send it to me, I will block you. Dont send me any illegally obtained files or data.
1 Like
Dr_Manhattan November 15, 2020, 4:48am #5

Typical statement made from a ideologue who laps up what MSM sells you! It placates your feelings as opposed being able to think logically for yourself. What is undeniable is big data is something you can’t grasp nor admit because you can’t accept having your confirmation biases shattered!

It’s beginning to look like Biden will pass the 80 million vote mark once all votes are counted. 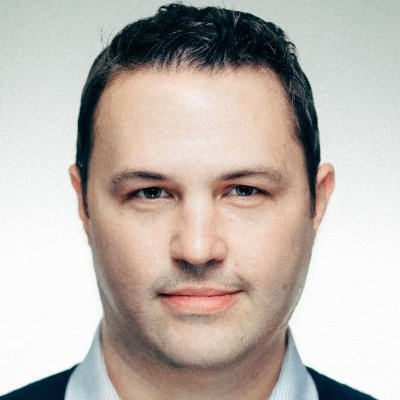 SCYTL.🚨 28 STATES send election results to a remote server in Frankfurt, Germany, according to election security expert Russell Ramsland. The servers are based on SCYTL software, exposed by MIT Tech as having the ability to switch votes, "UNDETECTED." Here's how:🔻 https://t.co/1wiNaGswvB 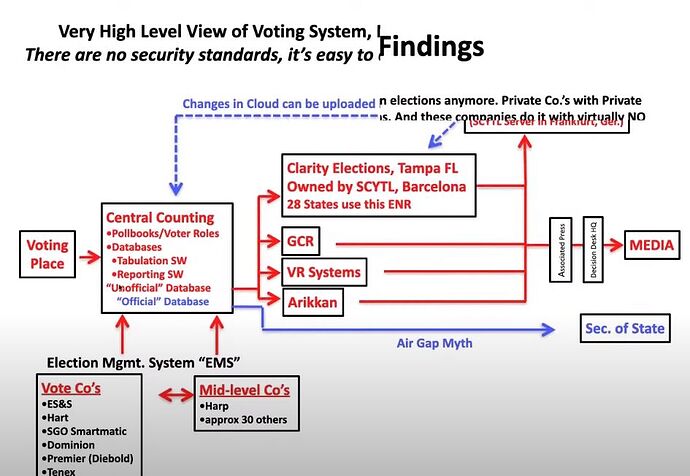 There is no voter fraud who you don’t investigate it.

After the recount it is projected that Biden will top 300 million votes when absent ballots from over seas are counted.

Probably not going to happen since the voting machine servers in Germany that you all were relying on have been seized.

There is no evidence of voter fraud. Drumpf is just a sore loser and is mad that he will be a one term president.

I know…this is difficult to accept for the devout members of the Q Cucks Clan…but you will need to come to grips with reality very soon.

We rig sailing ships ,not ELECTIONS!!!
In Pa. how do you go being ahead by 660 some thousand votes and SNIDEN wins by around 40 thousand votes LEGALLY.

How do we get the votes? Easy. America rejected hate and racism and sent a message to the world that we will not tolerate it. The American people did the right thing and voted in the largest numbers ever. Love trumps hate.

That’s bullshit and you know it. There is no way that Joe Biden, who doesn’t even know who he is or where he is most of the time, got more votes than the socialist Kenyan.

Of course there is no voter fraud especially whn you don’t look for it. Some would say you have your head in the sand however I suspect it’s in another orifice.

If America rejected hate and racism they would have rejected the democrat progressive party.

Yeah, that rioting in Seattle and Portland trumps hate, wait the party of hate is sponsoring the antifa and leftist protests and riots.

Thanks for providing proof as to why no one here takes you clowns serious! Thanks for the laughs though because even though you voted, it looks like you are losing in this poll too! The iony!

How come you didn’t vote in this poll?

Well this thread is a poll if you don’t participate in it then your point is what?