Some Polish Patriots storm a Turkish restaurant and beat the crap out of some Muslims who molested a local woman. This is what I am talking about! At least in Poland there is no tolerance for this crap! 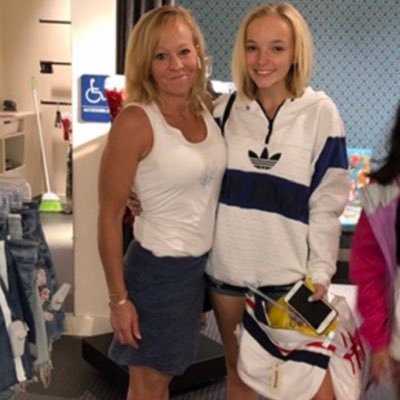 WTG! 👏🏻👏🏻 When Polish Patriots storm a restaurant in Krakow & attack Turkish mu$lim$ for molesting a local woman. Thank God their Country doesn’t put up with this horrific behavior! Retweet if I$lam has no place in America! ❤️🇵🇱 🇺🇸 twitter.com/Fake_Ljaschko/…
1 Like
Call_me_Ishmael June 5, 2019, 4:48am #2

This is progress. I was aware that Poland was protecting itself from the vermin. I just hope the Poles can remain vigilant and strong.

If the law refuses to take care of this , then it is time for us to move fists flying !

If he did indeed molest a local woman then he deserved an ass kicking. I wonder if there were any legal repercussions?

Well… you got a point if you are bringing up the possibility of vigilantism and false claims… like the Emmett Till case.