Poker star dies after ‘accidentally electrocuting herself with hairdryer in bathtub 😅 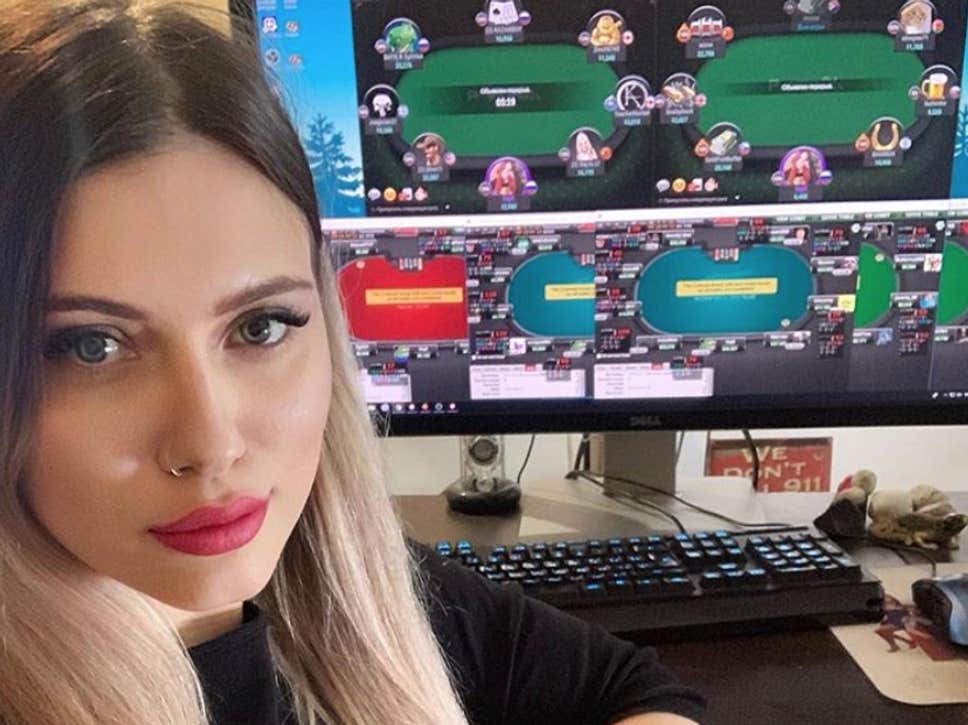 There is justice in this world…

A 26-year-old Russian poker star has died after electrocuting herself in the bath with a hairdryer in her family’s Moscow apartment, according to local media.

Lilya Novikova’s body was found in the bathroom by a neighbour after her parents raised the alarm when they had been unable to get hold of her for several hours.

Ms Novikova was well known in the e-sports and online gaming community and went under the name Liay. 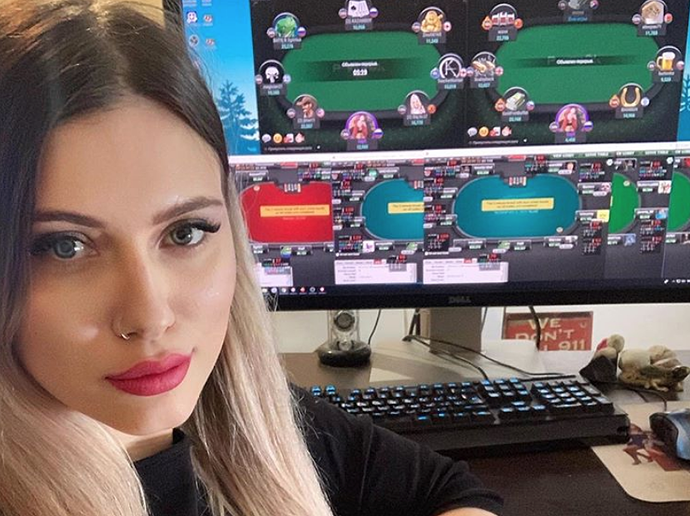 Poker star dies after ‘accidentally electrocuting herself with hairdryer in...

220v ac and water make for a deadly combination.

Considering everyone with a pulse knows of that danger any such death should immediately be ruled suspicious and investigated as a homicide.

Her “outstanding intellect and deep mathematical knowledge” didn’t include basic safety concepts involving electricity and water. Looks like a 7+ in that pic tho…

Poor girl, zapped to death. What a horrible way to die.

She could have prevented that by being a mother and not a professional sleazy Gambler obsessed with a thot look for her Instagram celebrity status for the purpose of guys jerking off to her.

Too bad , lovely women with no concept of things that can kill . RIP

Formerly living proof that university education does not necessarily equate to intelligence.

One would think former KGB with his resources could be more subtle.