Peter Thiel: Google should be investigated by CIA, FBI over ‘treasonous’ China links***UPDATE***

Finally someone willing to stand up and get this ball rolling! Google is committing treason by being in bed with the CHICOMS and refusing to work with US DOD, so now they made their bed and they will sleep in it!

Thiel spoke at the National Conservatism Conference, a new event that bills itself as being focused on Trump-era nationalism, with part of his speech focusing on “three questions that should be asked” of Google:

“Number one, how many foreign intelligence agencies have infiltrated your Manhattan Project for AI?

“Number two, does Google’s senior management consider itself to have been thoroughly infiltrated by Chinese intelligence?

“Number three, is it because they consider themselves to be so thoroughly infiltrated that they have engaged in the seemingly treasonous decision to work with the Chinese military and not with the US military… because they are making the sort of bad, short-term rationalistic [decision] that if the technology doesn’t go out the front door, it gets stolen out the backdoor anyway?”

He also added that those questions “need to be asked by the FBI, by the CIA, and I’m not sure quite how to put this, I would like them to be asked in a not excessively gentle manner . This is probably the one and only man trying to bring any level of sanity back to Silicon Valley and the entire Bay Area.

Our lawmakers should be following his lead and asking these questions to Google executives, not at a televised hearing, but with them in custody.

I completely agree! This is crazy and its time to put Google into their place. I hope he keeps up the pressure, as others in recent passing are mentioning Google. 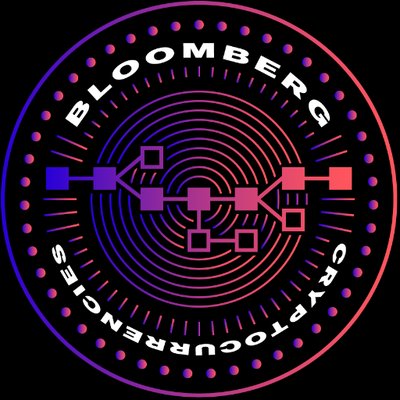 “This is indeed a national security issue,” Sec. Mnuchin said on the need for more regulation in the crypto space. “We will not allow digital asset service providers to operate in the shadows.” bloom.bg/2XU5rmh https://t.co/zykiOLkm96
tangykraut July 16, 2019, 1:50pm #4

These big tech executives have been let off the hook for way too long. I think this is probably the one and only issue that unites both the left and the right. We are all looking for accountability from big tech at this point.

I don’t know that CIA is in the business of investigating crime, but hopefully the FBI does in fact investigate google. Everything needs oversight, if men were angels, then I suppose not. But then we wouldn’t need the Bible or the constitution either presumably…

I wouldn’t go that far. The left benefits immensely from their cozy and close relationship with big tech companies. The politicians who have already been paid off might make a lot of noise about accountability but they aren’t going to stop their gravy train.

Independently, we all have the power to crush big tech. We just need to stop using their products.

Yep! I want them nailed, I smell blood, and I want to see actual charges of treason. Also this whole thing with China is going to get worse also as trade war is in the cards and China is not backing down, what better time than to castrate Google and hang their balls around their neck! Way, way overdue on this! Treason is treason! .

Disagree! Many things are coming down the pipe, and Google is in the cross hairs! Your skepticism is noted, but its just skepticism. I would be willing to bet my paycheck to prove you wrong!

I think this is probably the one and only issue that unites both the left and the right.

Well if it doesn’t, it damn sure ought to. And think of this, while it’s not going to happen while this president is in office, think of times when a president that the Tech companies really like is in office and wishes to abuse his power utilizing the big tech companies…

More of your of TDS nonsense! Go create you own threads and stop trolling mine!

My point is whatever is coming down the pipe will be blocked by Democrats because they are owned by big tech. I would bet my paycheck on that.

Independently, we all have the power to crush big tech. We just need to stop using their products.

Does that mean you don’t think the FBI should be investigating google???

Quite the contrary. I would welcome that but I don’t have a lot of faith and confidence in the FBI at the moment.

My point is whatever is coming down the pipe will be blocked by Democrats because they are owned by big tech. I would bet my paycheck on that.

I’d hate to see you loose your paycheck. I hope that you’re wrong and both parties can unite on this issue and produce joint legislation.

Elizabeth Warren’s latest fight with Facebook over allegations of censorship is the latest piece of evidence that Democrats running for president see big tech companies as enemies of the progressive agenda, rather than the allies they once were.

I think that is a total sham. Facebook allows groups like Antifa to organize and collaborate. There have been numerous news reports on that recent Antifa act of terror being praised on Facebook. The groups that were making those posts are still up and running.

Meanwhile, pro-Christian right to life groups and pro-2A groups are targeted and banned.

I seriously doubt that Elizabeth Warren cares about those groups getting banned at all.

And this is where we disagree’ treason is treason and a few Democrats are going to be charged as well! Just remember where you heard this from’

Of course who can blame you? You , me and 60+million deplorables want to see justice’

Warren is only mad because she was impacted, slightly.

Where was she when they banned Infowars?

It wasn’t too many years ago that political candidates sought the support of the clergy and the newspaper owners/editors. They controlled the pulpits on Sunday and the newsprint around the clock.

Information was limited and the distribution of it was basically confined to voice or print.

Now we have our own information outlets which we can simply ask a question and INSTANTLY get links to thousands of “suggestions” that have been compiled on servers controlled by the search engine companies, a number of which belong to GOOGLE.

What should we expect other than biased, filtered search results designed to shape our thoughts in parallel with those of the owner of the company? 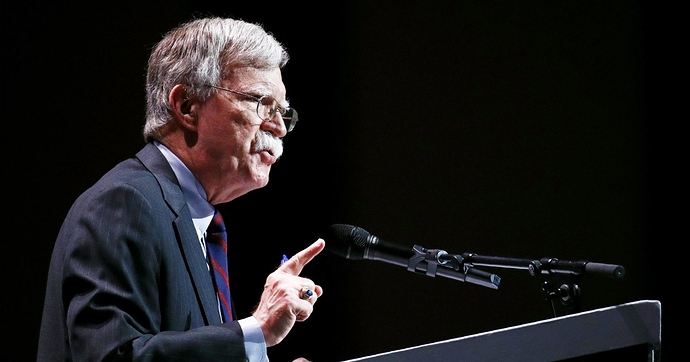 President Trump could bar Google and other American corporations from working with China on sensitive projects, a top White House official intimated.