This was on CNN? Texas governor hopeful Beto O’Rourke criticizes Biden on immigration

Nov 21 (Reuters) - Beto O’Rourke, the Democratic former U.S. congressman who is running for governor of Texas, on Sunday criticized President Joe Biden for a lack of urgency on pursuing a revamp of immigration laws, indicating he will distance himself from the White House in his underdog campaign.

O’Rourke announced last Monday he will seek to unseat Republican Governor Greg Abbott in next year’s election, aiming to become the first Democrat to win a statewide race in Texas, the second most populous U.S. state, in three decades.

“I do not think we have seen enough urgency when it comes to rewriting our immigration laws to match the needs and the reality that we see, especially in our border communities,” O’Rourke told CNN’s “State of the Union” program on Sunday. “So, yes, we expect more of our president and those who represent us in Congress.”

The Democratic president has made other issues such as infrastructure, social spending and COVID-19 relief higher legislative priorities than immigration reform. Democrats narrowly control Congress.

O’Rourke also took aim at Abbott, saying the governor is “using the border right now as a photo opportunity, scapegoating and vilifying immigrants, asking Texans to, quote, ‘defend themselves’ and take matters into their own hands from this ‘invasion,’ as he describes it.”

Biden has faced criticism from Democrats and Republicans over immigration and border issues. Arrests at the U.S.-Mexico border have reached record levels in recent months. 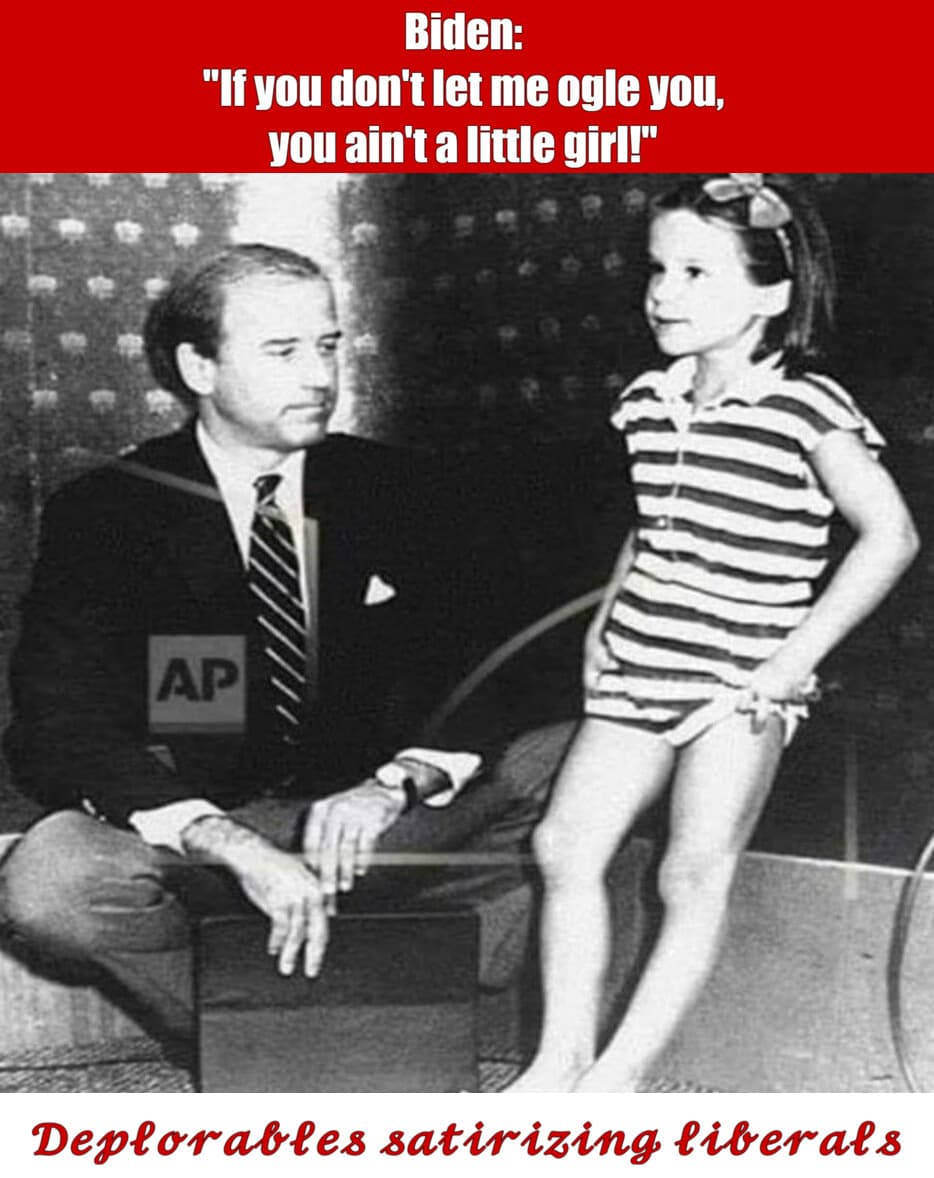 so tell me how a sexual pervert like was elected POTUS

Derailing your own thread again….

Thread are you all sewing? COVID-19 surge starts sooner than projected, but not expected to be worse than delta wave, OU epidemiologist says more CNN and fat anchors lies but wait a daddy