Perhaps A Career In Grift Wasn't The Best Qualification ForTheJob 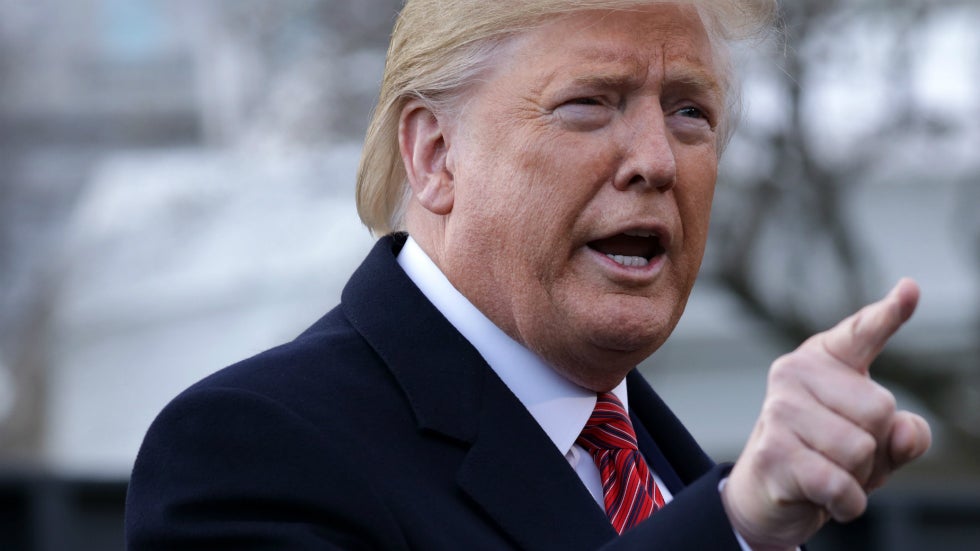 Trump and three of his children, Donald Trump Jr., Eric Trump and IvankaTrump, were sued in 2018 over their promotion of the marketing company from 2005 to 2015, during which Trump allegedly suggested that people could invest in a video phone from the company with little to no risk. The Trumps have been accused of not disclosing that they were paid to endorse the company.

I guess being part of of a quasi charitable fund is a better qualification to be a POTUS.

But eschew references to charities, it’s not a Grifty strength…either.

Your title is all jacked up.

We are talking about job qualifications.

Didn’t realize “ForTheJob” was one word…from the guy who bitches about everyone’s grammar.

In that event, Grifty and his little Grifters are out of the charity business…

Looks like the Hilldebeast will be testifying over her illegal use of private email servers to circumvent FOIA and government transparency requirements. 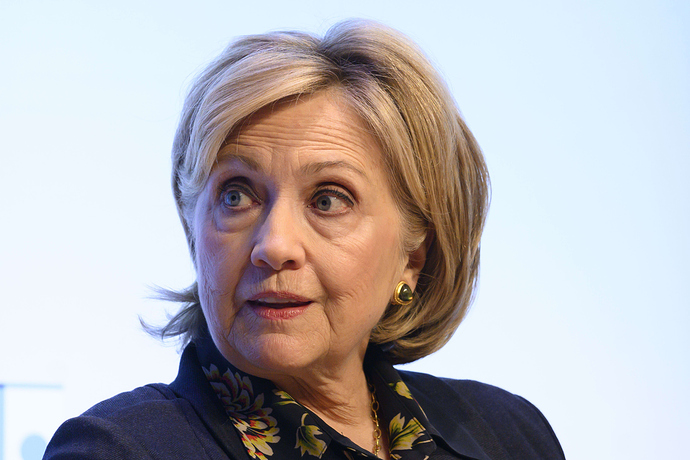 Controversy over Hillary Clinton's use of a private email server as secretary of state may have helped doom her 2016 race for the White House against Donald Trump.

The deep state already made a deal with Killary.

They told her to shut the fuck up, fade away and they’ll drag the investigation on long enough that she should be dead before they file charges, then everything will just disappear.

Hillary’s career in grift and deception obviously wasn’t the best qualification “ForTheJob” and it’s a good thing the American people didn’t put her into office. We dodged a bullet there but unfortunately the people that she had killed at Benghazi can’t say the same thing.

Hillary’s career in grift and deception obviously wasn’t the best qualification “ForTheJob” and it’s a good thing the American people didn’t put her into office. We dodged a bullet there

We also dodged a bullet by not having a diseased lunatic at the helm. It’s been well-documented that Hillary Clinton has a chronic syphilitic condition called NEUROSYPHILIS which is a nasty disease.

Exhibit A: Syphilitic chancre of the tongue. Hillary has a hole on her tongue and it’s a chancre.This is a primary symptom of syphilis. Hillshills will try to tell you the photo is fake! They will tell you it’s a piece of confetti at the wrong spot.

THIS IS NOT TRUE AT ALL.

You can view those clips for yourself on Youtube and several frames indicates a black mark on her tongue.

Exhibit B: Incontinence! Incontinence is a symptom of advanced syphilis and can occur a decade after it is first detected.

Exhibit C: A classic symptom of secondary syphilis: coughing fits. Not much to say here. There is even one video out there where she coughed for 3 MINUTES STRAIGHT

Exhibit D: The best for last: SEIZURES, CONFUSION, DISORIENTATION, SLIPS, FALLS. She has suffered from every single one of these. This is also a common symptom of neurosyphilis, where your brain or spinal cord gets infected by a spirochete bacteria, thus resulting in what I mentioned above. This brings on rapid mood changes, memory loss, or really anyhting that mimics ALZHEIMER’S DISEASE…which will be a great defense from all of the legal shit she is up to her neck in.

Hillary Clinton is a disgrace and a corrupt criminal who belongs behind bars for selling out this country and leaking classified information. She is going to burn in hell for Benghazi and all of the other despicable things she has done throughout her rotten GRIFTER life of mooching off the taxpayer.

It’s a horse of a different color from the good Doctor’s Stream of Spew
.

Grifter? The only grifter we need to worry about is Nancy Pelosi who ran a failed impeachment trial against President Trump because he allegedly withheld US aid tax dollars from Ukraine…yet Pelosi is withholding US aid from the AMERICAN PEOPLE right now.

please assure me that you didn’t breed.

As an observer of American politics from across the pond this gave me a good laugh. It seems that Nancy Pelosi isn’t able to comprehend that withholding vital support from those who need it most is incredibly bad for optics. I do see that she was instrumental in ensuring that the Kennedy Center in Washington, DC received a hefty sum of money so they can not host any operas or ballets.

Who told you this?

But eschew references to charities, it’s not a Grifty strength…either.

He’s the only president since JFK who has donated his presidential salary to charity each quarter. Can’t say that about Obama or any of the other idiots.

And he didn’t create a fund to rescue Haiti and embezzle the money just to fund his daughter’s wedding.
https://thehornnews.com/bill-clinton-caught-red-handed-haiti-lie-proof/