Let’s crush the Chinese. It’s way past due.

We aren’t there yet, but this is definitely the administration throwing the gauntlet down.

This is beyond throwing the gauntlet down. Pence is calling them out and he will wrap up this speech with what the US is going to do next to China.

He sure is! I posted this because I watched a previous speech on this very same topic about a year ago and he is pretty candid about the threat that China poses to not only the US but the entire world!

What a strange comment. Would you rather we prop up and elevate the Chinese as previous administrations have done?

I merely asked in what way he’d like to crush China. Why does that seem odd to you? It was a question not a comment.

Because your posts always have some kind of ulterior anti-Trump motive. Regardless, I’ll ask you again do you want to prop China up or do you think the United States should knock them down?

I’ll ask you again do you want to prop China up or do you think the United States should knock them down?

I think that we should be in the business of neither…

Because your posts always have some kind of ulterior anti-Trump motive.

Yes, I’m anti Trump, why does that get you people so triggered? It’s America, it’s free speech. You guys were hugely anti Obama, that’s ok too.

Here is a break down of what Pence said 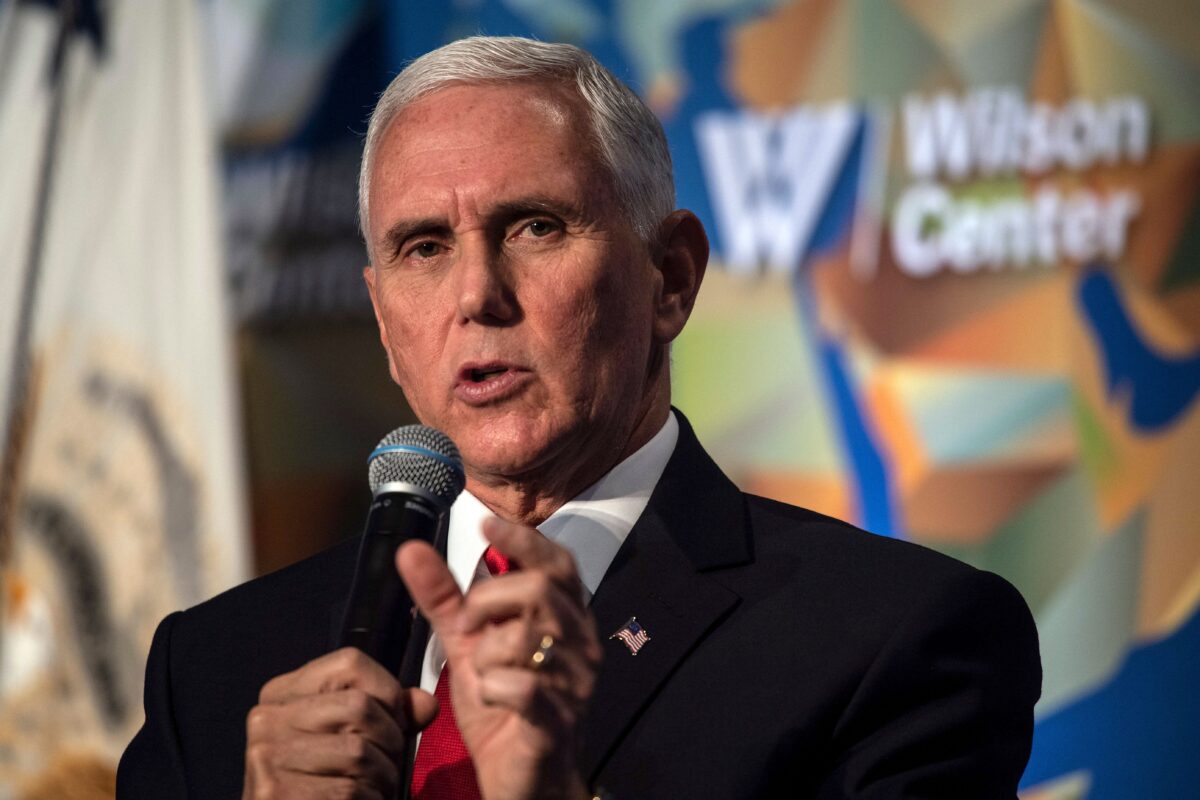 Vice President Mike Pence slammed the Chinese regime for curtailing “rights and liberties” in the city of Hong ...