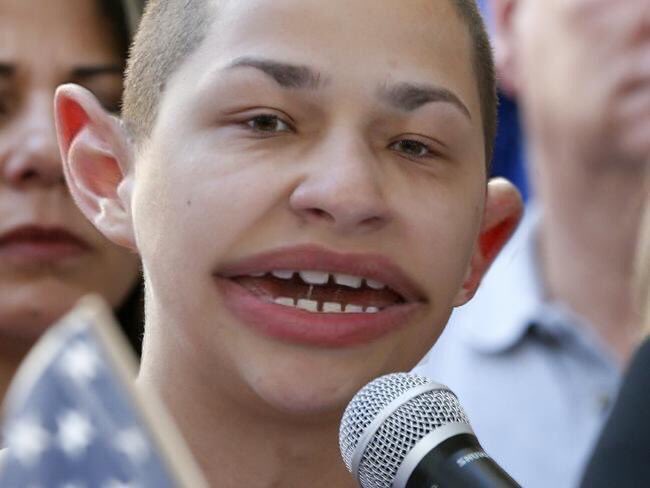 Of course, Madonna’s only making a video about the Pulse nightclub shooting to whine about the second amendment, not to shed light on the fact of how absurd it is that we live in a society which mixes public open air displays of ■■■■■■■■ and mass Islamic immigration together like an inept housewife who combines ammonia and bleach thinking she’s created some new super-cleaner nobody has hitherto conceived of.

The 60-year-old singer released a video for the track, a play on “gun control” for her new “Madame X” album. The eight-minute clip begins with a graphic content warning to viewers and depicts a gunman storming a night club and opening fire on the crowd, killing many people.

Gonzalez, who has been an outspoken advocate for gun control and participated in the March for Our Lives, took to Twitter to give her blunt thoughts on the star’s handling of her message.

“So I’ve been ruminating on this thread for the past few days, make sure I get the words right,” she began a Twitter thread. “Madonna’s new video for her song #GodControl was f—ed up, it was horrible.”

Although Madonna’s video came with a trigger warning, Gonzalez noted that she should have posted the video with a warning as well given the release’s timing.

“She should have sent out a message warning what her new video contained, ESPECIALLY to the Pulse Victims, ESPECIALLY as it was released Just After the Anniversary on June 12th,” she wrote.

The 19-year-old advocate then noted that “most celebrities” don’t know how to properly talk about gun control.

She concluded her thread saying: “Also if you tweet pictures from the video of #GodControl, please tag it as Triggering for f—s sake.”

Ironically, on the track “I Rise,” Madonna takes on the topic of guns in the United States directly, using a sound byte from Gonzalez’s March for Our Lives speech.

Following the release of the video, Madonna took to Twitter to urge fans to act in advocacy of gun control.

“This is your wake up call,” the 60-year-old singer wrote in part. “Gun violence disproportionately affects children, teenagers and the marginalized in our communities. Honor the victims and demand GUN CONTROL. NOW. Volunteer, stand up, donate, reach out.”

Gonzalez isn’t the only mass shooting survivor to decry the video. Pulse Nightclub survivor, Patience Carter, explained that the video didn’t do all it could to avoid bringing victims of gun violence back to that horrible place, calling the depiction “grossly accurate.”

“As a survivor of gun violence, it was really hard to watch,“ she said in a video. “I understood what she was trying to do with bringing awareness to the topic of gun control, but I definitely felt that wasn’t the right way to go about doing it,” she explained. “Because, for someone like me who actually saw those images, who actually lived those images, to see them again dramatized for views, dramatized for YouTube, I feel like it was really insensitive.” 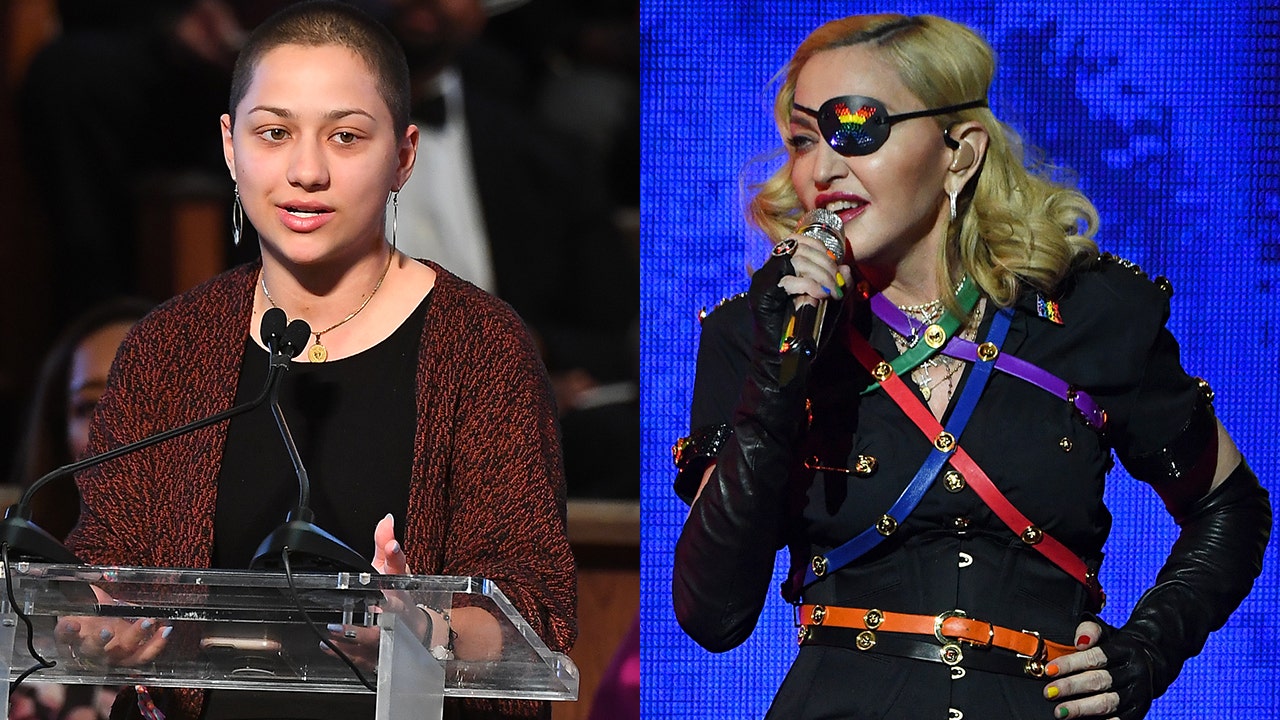