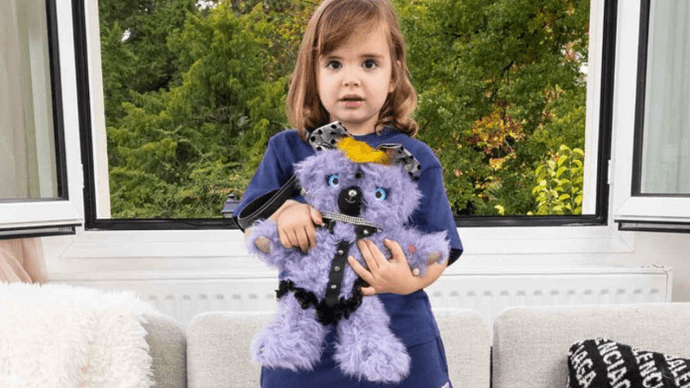 What kind of company uses small children cudgeling with Teddy Bears dressed in Bondage attire? Why has not the news media spoke of this?

So far, Kim Kardashian is the only celebrity to publicly address the matter, proclaiming that as a mother of four, she was “shaken by the disturbing images.” Despite that, however, Kardashian has refused to completely distance herself from the brand, adding that she is “re-evaluating” her relationship with Balenciaga.

Additionally, Kidman has even refrained from deleting a photo she posted to Instagram from a Balenciaga campaign.

Hadid, on the other hand, has deleted an Instagram carousel featuring several photos from her recent Balenciaga campaign, but has yet to speak a word regarding the brand’s BDSM-themed child advertisement scandal.

Other stars being called out for their silence include Kylie Jenner and Khloe Kardashian, who attended the Balenciaga show in Paris last month, and actress Salma Hayak, whose husband François-Henri Pinault is the CEO of Kering, the brand’s parent company.

French actress Isabelle Huppert, who appears in two photos from the campaign in front of the Borremans book, is also silent.

Meanwhile, Euphoria star Alexa Demie has yet to remove a Balenciaga ad campaign from her Instagram feed, despite growing fury among her fans, who are flooding the comment section of her post with the hashtags “#cancelbalenciaga” and “#boycottbalenciaga.”

Rapper Doja Cat, who attended the Balenciaga show at Paris Fashion Week, also has yet to say anything about the children holding bondage-clad teddy bears in the brand’s ads.

Many on social media are now pointing out the apparent hypocrisy of elite, liberal celebrities who are quick to cancel others — namely conservatives — while they remain silent on the exploitation of children, which is widely considered one of the most egregious offenses one could commit.

“Their silence prompts accusations of hypocrisy among a Hollywood elite that refuses to denounce its own,” one Twitter user wrote of Jenner, Khloe Kardashian, Demie, Doja Cat, and Hayak.

“Dua lipa not deleting her balenciaga post and not condemning what they did but boycotting the world cup is a straight up hypocrisy,” another commented. “Both are extremely wrong but when it comes to money celebrities are blind.”

Others are also noting how banks are willing drop some people, but have so far refused to touch the Balenciaga issue.

“I guess you only get canceled if you’re a conservative,” another social media user declared.

Others are asking why Balenciaga’s app remains on Apple’s App Store while the tech giant is threatening Twitter.

“Apple didn’t threaten to remove Balenciaga from the App Store but they threatened twitter. Makes you wonder,” one tweeted.

“Balenciaga’s app is still on the App Store, but Apple wants to remove Twitter,” another wrote. “Once you understand this fully, you will begin to understand what’s actually going on.” 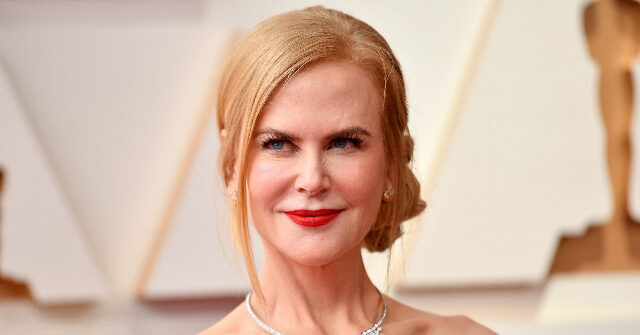 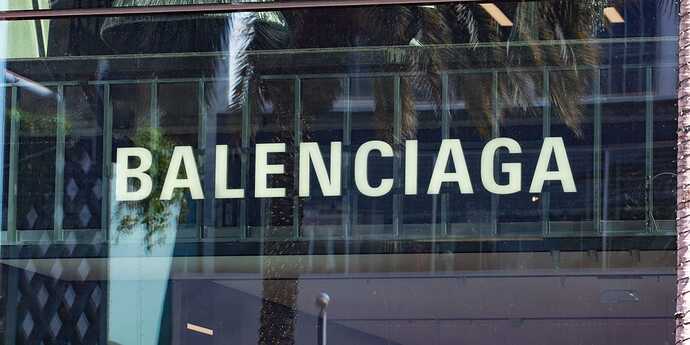 Balenciaga said in a social media post that it will seek legal action against the parties responsible for the photoshoot.