Dam! This woman is after my heart!

As a longtime SF Giants fan, I’d just like to add: Fuck those posers

Yep! For awhile I was thinking the sport of baseball were the adults in the room, then the Yankees of all teams pulls this shit? At the rate we are going I maybe limited to rodeos. Fk this shit is right!

F baseball , football , basketball , and all those stupid rich morons . We wanted to be entertained and had enough bullshit liberal BLM crap . Why can’t white’s see the BLM is a knock on ALL whites ? Turn them OFF !!!

Then we have the Cleveland Indians who are changing their name.

The Cleveland Plain-Dealer reported Friday that MLB’s Cleveland team might not have a new name until the 2022 season at the earliest. The report cited copyright and marketing issues, among other problems.

She’s exactly correct. I’m not watching a single game of ANYTHING this year. Every damn one of these punks can kiss my ass. BLM is a racist organization that’s built on a LIE. Let these pricks figure out how to make a living like the rest of us, being able to catch or throw a ball isn’t a special skill that deserves millions. Want to impress me? Solve a quadratic equation. (Heard that one from Ben Carson)

I refuse to turn on any sports. Political correctness has moved into just about every sport from college to professional. 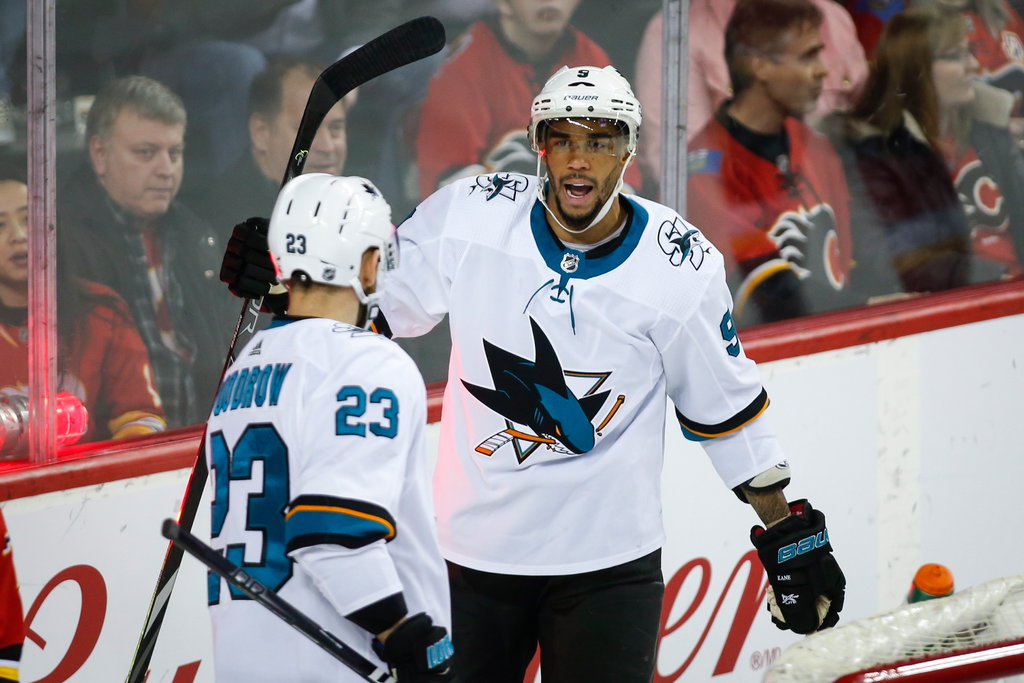 N.H.L. Players Form Coalition to Press for Diversity in Hockey

Inspired by the wave of athletes joining calls for racial justice, the new Hockey Diversity Alliance aims to address the challenges faced by players of color.

Gone are the days when players are selected on achievement.

Hockey is the exception due to cultural norms. So not sure why these d-bags have to form a diversity alliance. It’s more virtue signaling and instituted Marxism. We don’t have black people on the Rez that we can play Hockey with, so because of that I am a racist? Some white liberal punk whose ancestors forced my ancestors to live on reservations now has to tell me I am not diverse enough because of a problem his people created! You see how retarded these people are? What is more retarded is that it’s not being challenged!

At least there are some who are making a stand!

NFL Player Stephon Tuitt — ‘I’m not kneeling for the flag and screw anyone who has a problem with that!’ 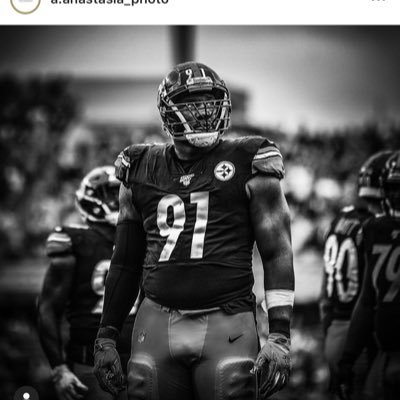 Also I’m not kneeling for the flag and screw anybody who have a problem with that. My grandmother was a immigrant from the Carribean and age worked her ass off to bring 20 people over the right way. She had no money and educated herself to be a nurse. She living good now.
AlexC August 1, 2020, 8:45pm #10 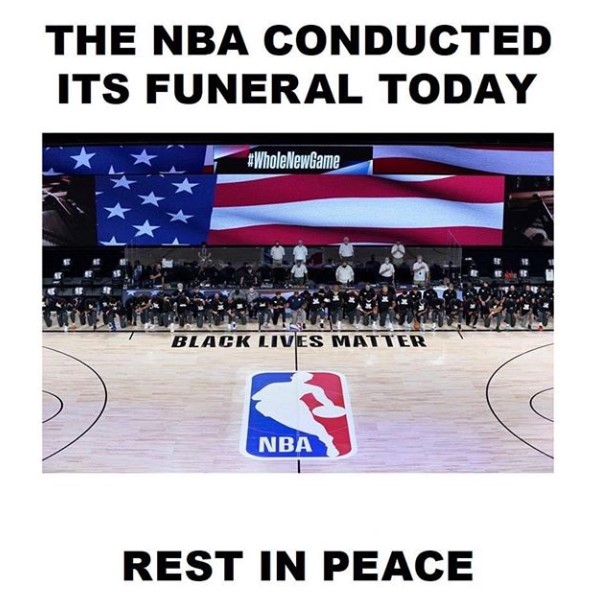 But I support this guy! This touched me today! Orlando Magic forward Jonathan Isaac is, so far, the only NBA player with the stones to reject kneeling.

“Kneeling or wearing a Black Lives Matter t-shirt doesn’t go hand in hand with supporting black lives. I believe that my life has been supported through the Gospel, everyone is made in the image of God.”

“I feel like we all make mistakes but that the Gospel of Jesus Christ is that there’s grace for us and that Jesus came and died for our sins and that if we all come to an understanding of that and understand that God must have a relationship with us that we can get past skin color and we can get past all the things in our world that is messed up and jacked up. I think if you look around, racism isn’t the only thing that plagues our society, that plagues our nation, that plagues our world. And I feel coming together on that message that we want to get past not only racism but everything that plagues us as a society, I feel like the answer to it is the gospel.”