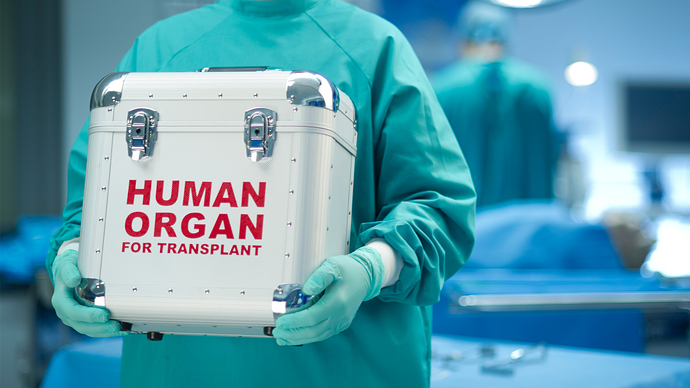 This is one of the reasons why I mark no for donating my organs at death.

Doctors at a Phoenix hospital on Friday removed organs from a man who had been admitted with breathing difficulties then turned off his ventilator, leading to his death, according to Life Legal Defense Foundation.

The organization represents the family of Ruben Vati, who suffered a drug overdose before he died at HonorHealth John C. Lincoln Medical Center.

LLDF contends the family wasn’t given due process and was presented with inadequate information about organ donorship.

Vati was admitted to the hospital on Sept. 11 and declared “brain dead” by doctors four days later.

The donor company on Friday escorted Ruben’s family off the hospital property and took possession of the remains without informing the family of any ultimate plans after the organs were taken.

“Ruben’s parents are still unclear about what happened between the time their son was placed in the ambulance and when he was declared brain dead. They have asked for a second examination by an independent neurologist, as well as an EEG. HonorHealth refused both requests. Instead, the hospital removed Ruben’s feeding tube,” the legal team said.

The family had obtained a court order requiring the hospital to transfer Ruben to another hospital, but the hospital did not comply, LLDF said.

Then the organ processing corporation “sued the Vatis to take possession of Ruben’s organs.”

The organization said: “Although Ruben checked the organ donor box on his most recent driver’s license renewal, he later expressed remorse over this decision. The Vatis are Christians who believe that death does not occur until cardiorespiratory functions cease.”

The team explained the problem: “‘Brain death’ is a legal construct that allows hospitals to declare patients ‘dead’ after a severe brain injury in order to remove their organs for transplant. Arizona law does not define brain death and does not provide any guidance for brain death examinations, except that they be performed according to ‘accepted medical standards,’ which typically are the 2010 Guidelines issued by the American Academy of Neurology. Life Legal is aware of several cases where brain death exams were done according to these guidelines, yet the patient recovered consciousness or was not actually brain dead to begin with.”

The family said Ruben had been responsive, including tearing up at the sound of his father’s voice, a circumstance described as “inconsistent with brain death.”

“The Vatis have made it clear that they do not want Ruben’s organs removed at this time, as they want to give their son every opportunity to recover,” said Life Legal Executive Director Alexandra Snyder. “It is unconscionable for the Donor Network of America to violate the family’s wishes and treat Ruben as chattel.”

The Phoenix ABC affiliate reported the family had obtained an order on Thursday for another evaluation. But the judge said it had to be someone within the hospital system, which already had declared him dead.

Hospital authorities at HonorHealth John C. Lincoln Medical Center in Phoenix on Friday removed the organs from a man who had been brought in with breathing difficulties, turned off his ventilator and he died, according to officials with Life Legal... 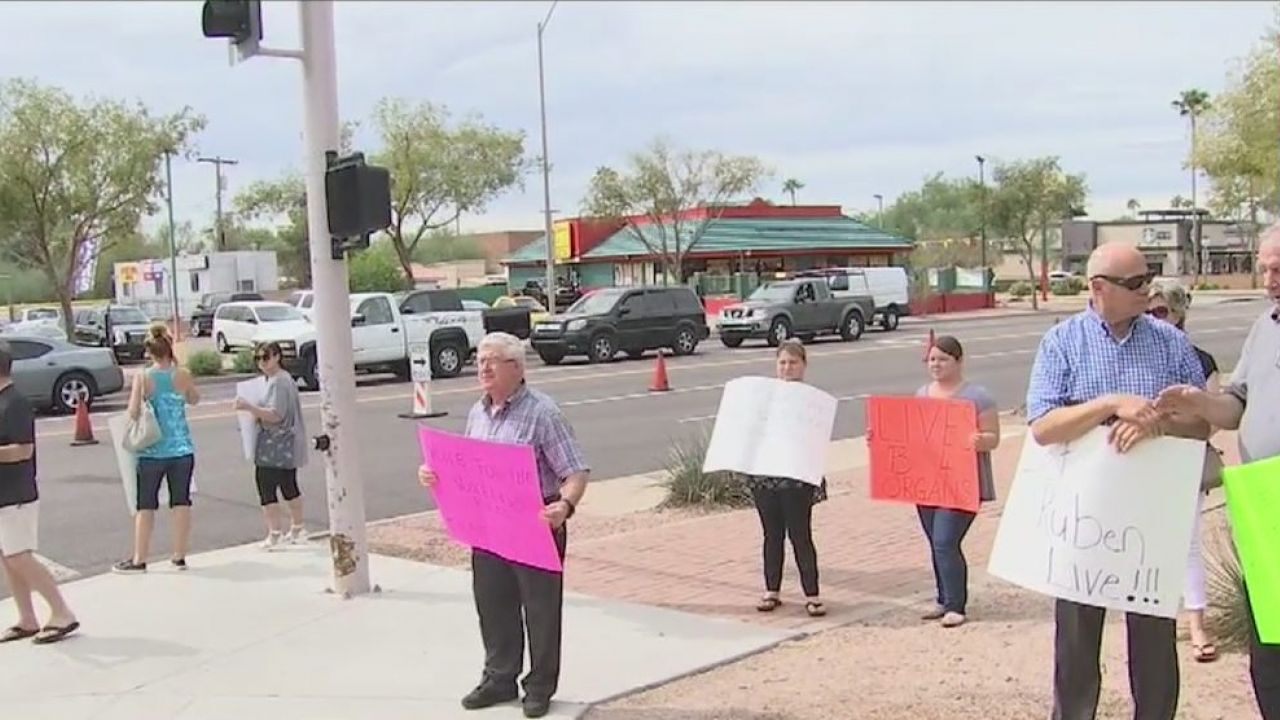 A Phoenix family is fighting for their son's life. They say he's not brain-dead, but the doctors at HonorHealth say otherwise. Today, the family held a protest outside of the hospital with the hope of getting more answers.

The organization represents the family of Ruben Vati, who suffered a drug overdose before he died at HonorHealth John C. Lincoln Medical Center.

Well… tho I agree with your sentiments, he kind of deserves it. Lets his organs be to better use.

Yeah - but what kind of bargain basement operation is this? I wouldn’t want the organs of some junkie drug fiend. Also - I don’t think substance abuse is a justifiable excuse to have your organs harvested without consent.

The medical industry is always looking to make a buck. Do not sign a donor card or indicate that you are an organ donor on your driver’s license under any circumstances. These bastards can’t wait to harvest your organs even while your still breathing.

Anyone that voted for Obama OWNS this type of crap.

Many states don’t have laws on the books that define what “brain dead” means.

This creates a big problem because it leaves everything open to the interpretation of the hospital. if the hospital says someone is brain dead, and there is no law on the books defining with brain dead means, then there isn’t anything anyone can do about it.

A Phoenix family is fighting? How naive.

If money is to be made on organs, money will be made. 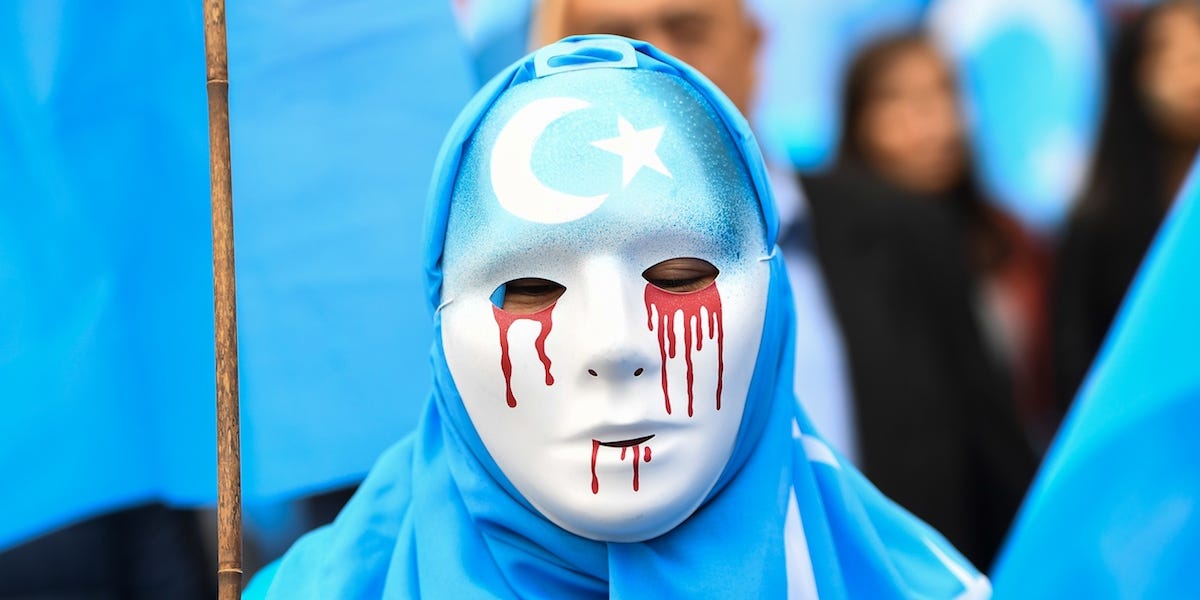 China is harvesting thousands of human organs from its Uighur Muslim...

China has harvested organs from Uighurs and members of the Falun Gong religious group, said the China Tribunal, which is investigating the issue.

I don’t think substance abuse is a justifiable excuse to have your organs harvested without consent.

I guess I was a bit to harsh, albeit the person was already “brain dead” to get himself into such a situation, brain dead on drugs.

One silver lining is that his family won’t be hit hard with medical bill to sustain his vegetated state.

By whom? Some rich old man who probably ruined his own organs with alcohol? WTF is wrong with you? Who are you to say anyone’s life is more valuable than someone else’s? 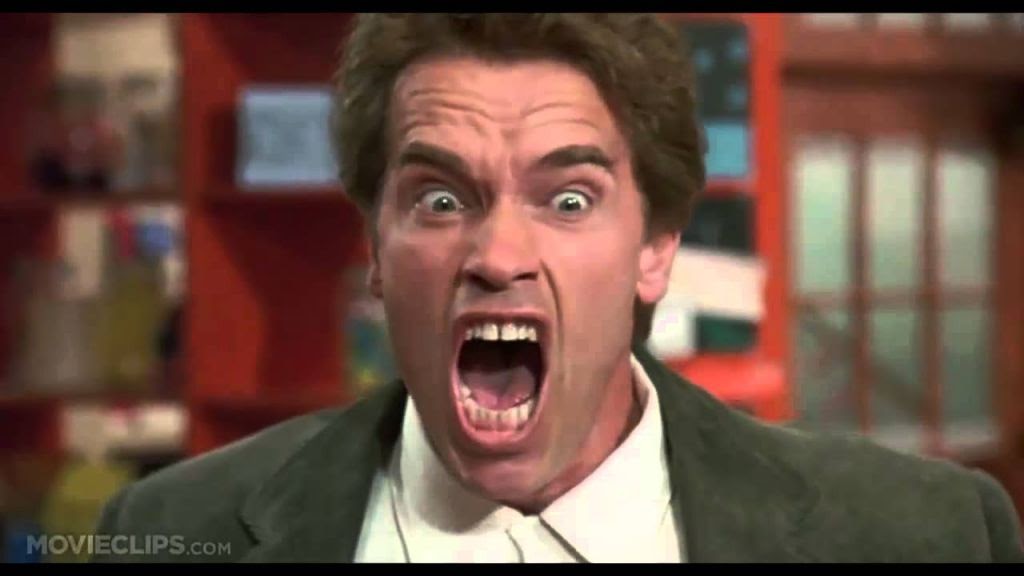 By whom? Some rich old man who probably ruined his own organs with alcohol? WTF is wrong with you? Who are you to say anyone’s life is more valuable than someone else’s?

You must be a liberal. Your using your emotions to respond.

Your post is incredibly heavy on speculation and completely devoid of fact. Welcome.

I don’t care what you think, who is the speculator,someone that knew him and was there or some stranger on the internet? Yeah… k, thanks.