Order out of Chaos: Who will replace ‘President Biden’?

An acquaintance of mine wrote this article but nearly all publishers are afraid of inviting the wrath of Big Tech and therefore apologetically declined: 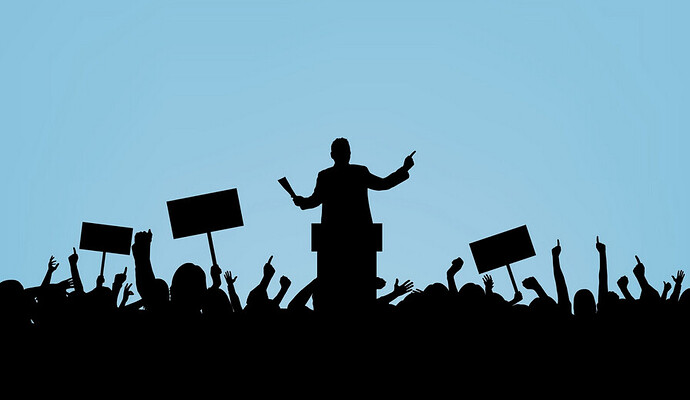 Order out of Chaos: Who Will Replace "President Biden"? - Activist Post

Dr. Mathew Maavak weighs in on the latest chaos to erupt in 2020.

In it, the author argues why Joe Biden was nominated and why it would be a stillborn presidency if he takes oath on Jan 20. And it is not Kamala who will permanently take over.

My personal take on this is slightly different. I believe a false flag might take out both No 1 and 2 before their put their desired puppet on the throne. Using the 25th Amendment is messy.

No one is going to replace Biden. He is the president-elect and the American people have spoken. Please stop spreading lies and insane conspiracy theories. Accept the results of the elections and prepare yourself for the consequences of voting for Donald Trump.

Hey David Brock! Is that you?

The village idiot with dementia won’t make it a year and then gone.

It doesn’t matter. They are mere servants of the people and the party.

ROTFLMAO. you are naive.

Politicians serve themselves first.
Their donors second
The party third
Then the people who elect them if it doesn’t conflict with the first 3.

If Biden were to step aside we all know who would replace him…honestly it doesn’t matter. Whoever is in the seat will shit up and do as they are told.

Whoever is in the seat will shit up and do as they are told.

How exactly does one “shit” up?

Only a progressive would know.

How exactly does one “shit” up?

Obviously they had a typo. Regardless, they are absolutely right. Once installed, Biden and Harris will do as they are told. They won’t go against what we demand from the party.

And see, the regressive responds to your question.

I’m amazed that the audacity of the idiots from the left to believe they actually have a say in anything that will happen should the village idiot takes office.

And obviously you don’t have the intelligence to identify a rhetorical question!

Again showing off your GED level of education! 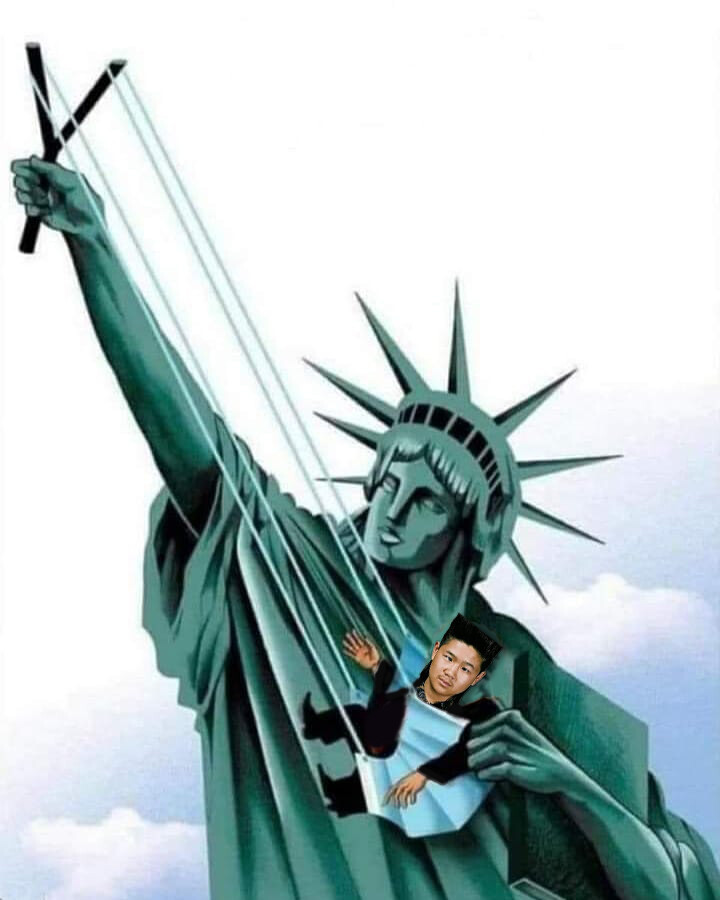 You give those with a GED a bad rap.

Well some succeed whiles obviously fail! Besides “Urban pissboy” is a Chinese nationalist doing troll work here so I doubt he even has a high school education.

If Biden were to step aside we all know who would replace him…honestly it doesn’t matter. Whoever is in the seat will shit up and do as they are told.

If voting in this instance did not matter, then why the massive fraud and cover-ups? After all, whoever in the seat “will shit up and do as they are told”.

Whoever is in the seat will shit up and do as they are told. 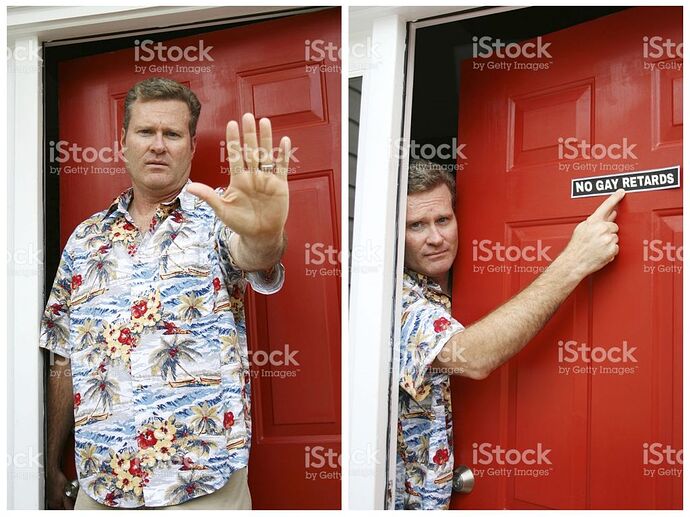 Hey remember the section in the Declaration of Independence where it said:

God-given rights, government of, by and for the people…

Except if a half dozen top judges disagree or if global business doesn’t want that.

Government for and by the people means all the people not just the majority. That requires compromise which seems to be missing.

This analysis was prescient after all: 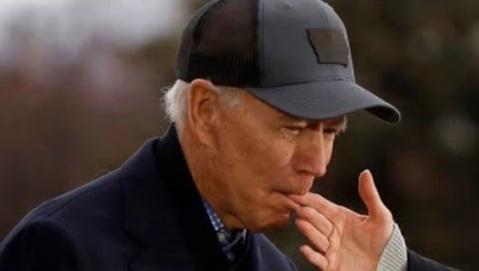 In Bizarre Interview, Biden Jokes He Would 'Fake Illness And Resign' Over...

"Like I told Barack, if I reach something where there’s a fundamental disagreement we have based on a moral principle, I’ll develop some disease and say I have to resign."