Opinion | Why the 2010s were the end of White Christian America 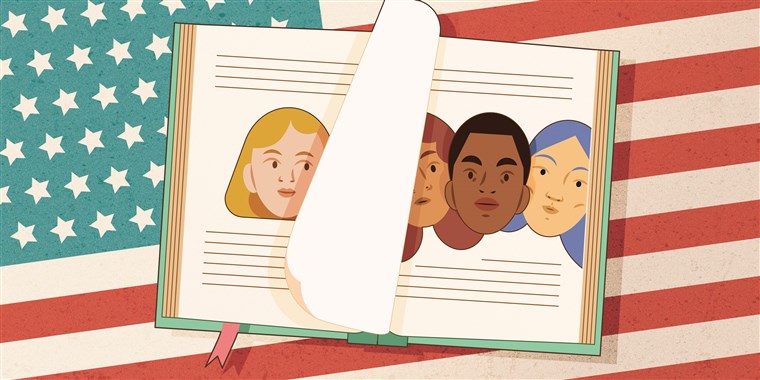 Remember, despair is for the weak. They want you demoralized and atomized.

Like the tumultuous adolescent years of human development, the changes during the teen years of the 21st century disrupted American identity as we’ve known it. These transformations have come upon us quickly, upending long-standing assumptions — particularly among white Christians — about the American social fabric. And as with teenagers, they have created a lot of anxiety and fear about the future.

Of all the changes to identity and belonging, the century’s second decade has been particularly marked by a religious sea change. After more than two centuries of white Anglo-Saxon Protestant dominance, the United States has moved from being a majority-white Christian nation to one with no single racial and religious majority. 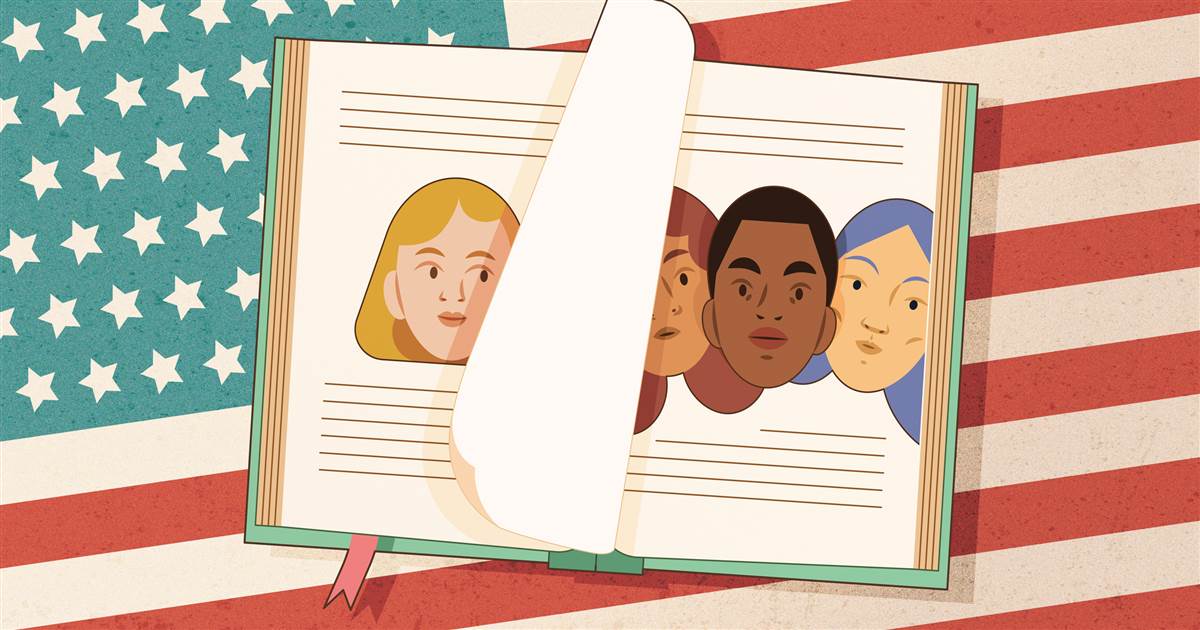 Opinion | Why the 2010s were the end of White Christian America

Of all the changes to identity and belonging, the century’s second decade has been particularly marked by a religious sea change.

This reads like a communist propaganda hit piece against ‘White Christian America’. It’s hasn’t ended, as claimed by NBC, but it is dwindling due to mass illegal immigration and a push towards socialism.

I think Christianity, in many instances, turned its back on Christians in America. So many churches in the United States started pushing open borders immigration and were planting rainbow flags on their front lawns proclaiming that everyone is welcome. That turned many people away.

The article is correct in that we are a practically a 3rd world country.

You maybe on to something here! I was forced to leave my church because my pastor had openly expressed his bias against Trump and was in support of open borders! Here is the kicker, him and his family fled South Africa and came to Singapore! What a cuck! Is all I can say!

…and just as did Angela Merkel, they will discover that they have screwed the pooch and signed their own death warrants.

It’s the same here in the UK. The left has fully infiltrated the church and corrupted the message of Christianity that has served us well for 2000 years.

Opinion pieces like this one are designed to demoralize the reader.

The OP relies on the unstated assumption the US is no longer the melting pot but a salad bowl. A melting pot mixes components into an alloy stronger and more durable than each individual input. The salad bowl tosses components together while each retains it’s identity.

The Left preaches the virtue of the so-called common good while insisting each salad bowl component retains its identity. An identity that has wants and desires, and most importantly grievances, assigned to it that compete with those of other identities. Identity group grievances in turn foster resentments against other identities deemed to be receiving privileges from the government. Demogogues like the author of this OP then exploit this resentment for their own political power.

A nation built on melding identity groups around common values such as freedom and the value of individuals becomes a country. A salad bowl degenerates into warring factions each fearful of the others vying for dominance under the banner of diversity.

A nation built on melding identity groups around common values such as freedom and the value of individuals becomes a country.

Bullshit. Diversity was a mistake. America is plagued with black and hispanic violence and huge pockets of “minorities” that value their race above their nationality. Non-whites are largely a drain on America.

The melting pot worked best when we melted all of our Europeans into the American people. Your salad bowl analogy works though, except everything but the lettuce is rotten or adds nothing to the dish. That’s America in 2020. 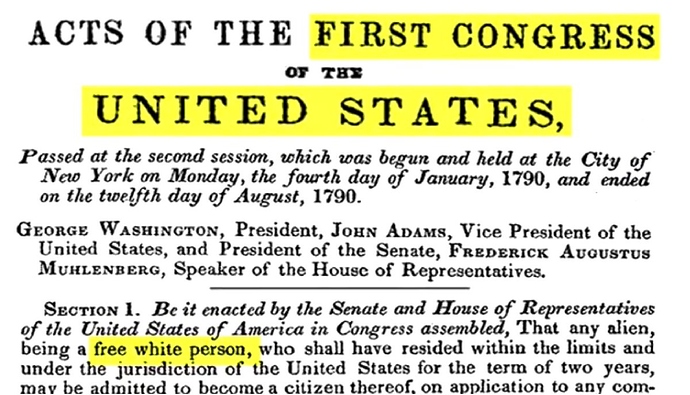 The melting pot narrative is a lie and only emerged in the 1960s when the new Immigration and Nationality Act banned Europeans from immigrating to the United States. Even among Europeans…there wasn’t much interbreeding until the mid-20th century.

in the 1960s when the new Immigration and Nationality Act banned Europeans from immigrating to the United States. Even among Europeans…there wasn’t much interbreeding until the mid-20th century.

An act from the Congress of 1790, when slavery was legal, that’s the big proof? Can you cite evidence of a ground swell of nonwhite immigrants wanting to come to the 13 states in 1790?

The idea that the US ought to be condemned for a policy enacted in 1790 is laughable.

It’s a myth of identity politics that the melting pot requires surrendering your group identity. The idea embraced by countless generations of immigrants is to become an American not to create exclusive enclaves or and voting blocks with demands based on identity group. It’s not a matter of genetic makeup, it’s a unifying belief in we the people.

Today’s Leftist teaches a message of division and hatred where it’s not the ideals of the US that are worth pursuing but the grievances of each identity group in competition with others.

I could not find where the text of the immigration and nationality act of.the 60’s banned European immigrants. Please provide a direct quote with links if possible. This is more the reasoning why Homos and communists started infiltrating the Church which was to create the net work of immoral behavior by the Church itself.