Immigration and Customs Enforcement (ICE) has arrested 90 more students who enrolled in a fake university set up by federal authorities as part of an immigration bust, the Detroit Free Press reported on Wednesday.

As the Detroit News first reported in January, hundreds of foreign students were arrested after enrolling in the University of Farmington, a fake college the Department of Homeland Security established as part of a sting operation to apprehend and prosecute students committing visa and immigration fraud.

Since then, the Free Press has reported that an estimated 250 students and recruiters, many of whom came from India, lost their visas upon the revelation that the university was a creation of federal agents. They have since been arrested on charges of immigration and visa fraud.

ICE officials told the outlet that out of the 250 students, “nearly 80% were granted voluntary departure and departed the United States,” while other 20% of students caught up in the sting have either received official deportation orders or are fighting in court to stay in the United States.

Furthermore, the Free Press reported that seven out of eight individuals who prosecutors identified as recruiters for the fake university have pleaded guilty to charges that they facilitated a conspiracy to commit and facilitate visa fraud by helping nearly 600 students obtain falsified transcripts and records from the university to secure student visas.

The grand jury indictment filed against the eight recruiters alleged that “the University was being used by foreign citizens as a ‘pay to stay’ scheme which allowed these individuals to stay in the United States as a result of foreign citizens falsely asserting that they were enrolled as full-time students in an approved educational program and that they were making normal progress toward completion of the course of study.”

Federal authorities first created Farmington University as a component of “Operation Paper Chase” in 2015, part of a wider crackdown on illegal immigration and visa fraud.

Authorities created a website with a .edu web address and social media pages advertising the university as an accredited institution charging $8,500 per year in tuition, but Farmington University had no physical classrooms or a campus, and was not, in fact, officially accredited.

Records obtained by the Free Press showed that students paid an average $12,00 per year in tuition and other fees to the fake university, meaning the government made millions of dollars off the operation.

Authorities insist the foreign students knew the school was a fake

Some critics and immigration advocates have charged that the government’s scheme in Operation Paper Chase unfairly entrapped and set up foreign students simply seeking to work legally in the United States, but authorities maintain that nearly all the students arrested in the sting knew the university was fake.

“Their true intent could not be clearer,” a federal prosecutor wrote about the students who enrolled in Farmington in a sentencing memo for one of the eight recruiters, the Free Press reported.

“While ‘enrolled’ at the University, one hundred percent of the foreign citizen students never spent a single second in a classroom. If it were truly about obtaining an education, the University would not have been able to attract anyone, because it had no teachers, classes, or educational services,” the sentenced memo continued.

Wayne State University law professor Peter Henning further told The Detroit News in January, “it’s creative, and it’s not entrapment. The government can put out the bait, but it’s up to the defendants to fall for it.” 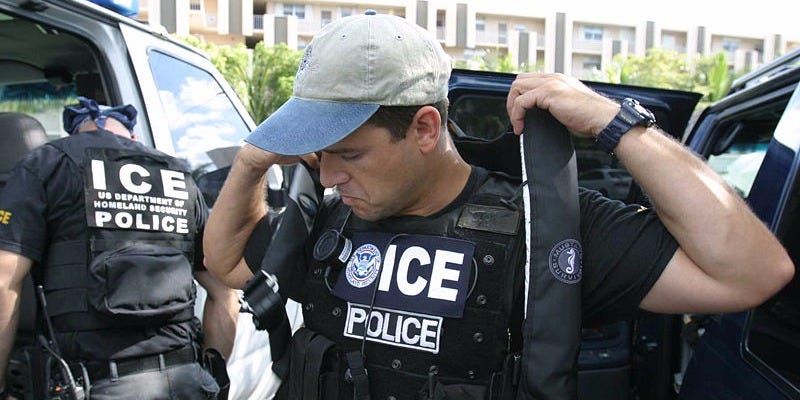 ICE arrested an estimated 250 people who enrolled in a fake university set up...

A grand-jury indictment from January alleged that "the University was being used by foreign citizens as a 'pay to stay' scheme" to obtain visas.

I bet there are thousands if not hundreds of thousands of these schools in existence all over the US. We need to smarten up because these third worlders Will do anything they can to exploit the US and drain our resources.

It may backfire, but it was worth it.

These illegals have way more rights than we do, I’ve noticed.

I bet the NGOs will sue ICE for entrapment and fraud. 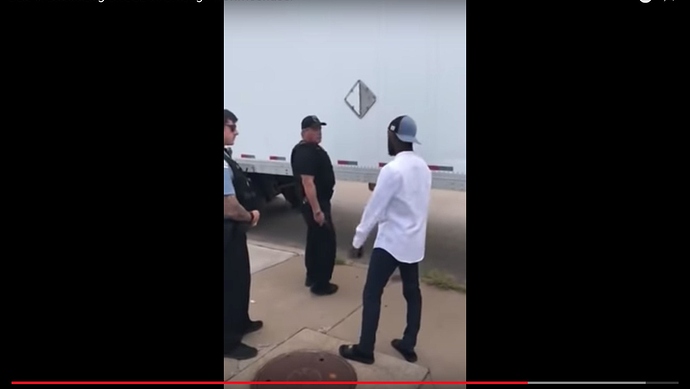 Video shows neighbors confronting police over a truck left by police with Nike shoes in order to tempt potential thieves in Chicago.

I would park the same truck with similar cargo near some White basketball courts to see what happens.

Alyssa Milano is extra Butthurt on this one! I would venture to guess she is the female version of Monte!

Capable to be outraged by anything! 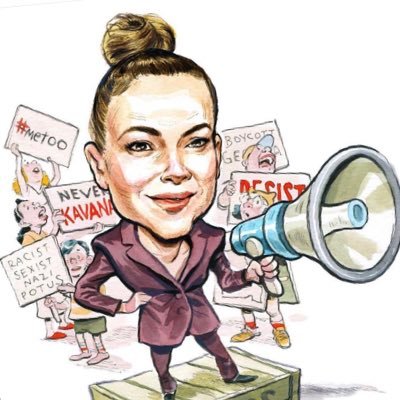 OH MY GOD. ICE has arrested about 250 students who were enrolled at a fake university set up by ICE to lure in students. freep.com/story/news/loc…

“Oh My GOD” I am sure Alyssa is used to saying that phrase as being a frequent puck bunny!

The students that chose voluntary deportation could wind up in Sweden’s universitys while pushing Swedish students out and forcing them to attend lower level schools.

Why not Canada or the great nation of Mexico?

Sweden’s universitys are probably better than Mexico’s. In Sweden they can join the Jihad against the government and receive better social welfare entitlements and rape women with little fear of prosecution.

I’m also glad that this sting operation demonstrated how poorly informed liberals are. They came out bashing the Trump administration for this meanwhile…it was created under Obama

Many Democrats took to Twitter to condemn President Trump and ICE for using a fake university in their raid. New York Rep. Alexandria Ocasio-Cortez said the operation was grounds to “abolish ICE.” Sen. Elizabeth Warren called it “cruel and appalling.” Several people blasted Trump and his administration specifically for dreaming up the fake university operation."

Oops, it turns out the fake university scam began under Obama. But Orange man bad.

Who cares where it started, it shows that people that come into this country cheat the system to remain and the flaws in our system.

No checks and balances.