Only Idiot Immigrants Enter Country Legally, What Could Thy Be Thinking? 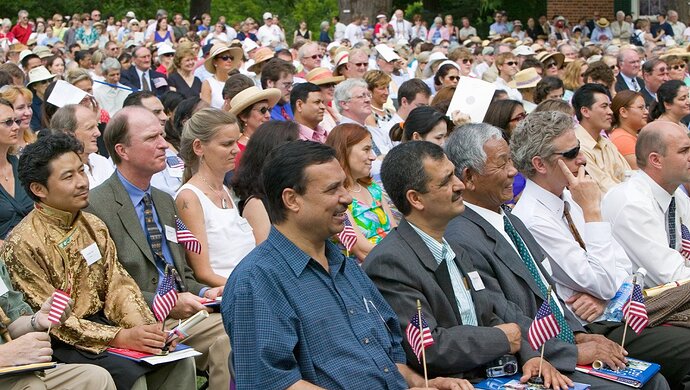 CHARLOTTESVILLE, VA—In a touching naturalization ceremony today, hundreds of legal immigrants took their oaths of allegiance to the United States and became legal American citizens after years of hard work, following the rules, and prayer.

What a bunch of idiots!

Apparently, this bunch of naive morons had no idea the southern border is wide open for them to just saunter across any time they wish! Too bad!

According to legal experts, the fastest and easiest way to partake in the bountiful blessings of America is just to sneak across the border with trafficked children and yell “asylum!” whenever the border patrol draws near. Then you can work and get tax-free under-the-table pay, government benefits, and even a driver’s license!

It looks like no one told these poor souls though. They spent their entire life savings, worked for years, took the citizenship test, and now they will have to work hard and start businesses and follow the rules. Like a bunch of suckers.

According to sources, they will now work the rest of their lives to pay for the free government benefits for people streaming across the southern border. The joke’s on them!

And just look at them…
No matter how they arrive in country, our country is being over run by immigrants from all over the third world god damnit…….

Do you think afghans can assimilate to Western culture?

They probably know more about our Constitution than the average 20 year old American.

Good for them. They followed our laws. I wish them nothing but the best.

How important is it for immigrants to assimilate to our culture?

It should be very important. I don’t have a problem with keeping the culture they grew up with, but If they come here for a better life and to make themselves better, they need to assimilate… become Americans. 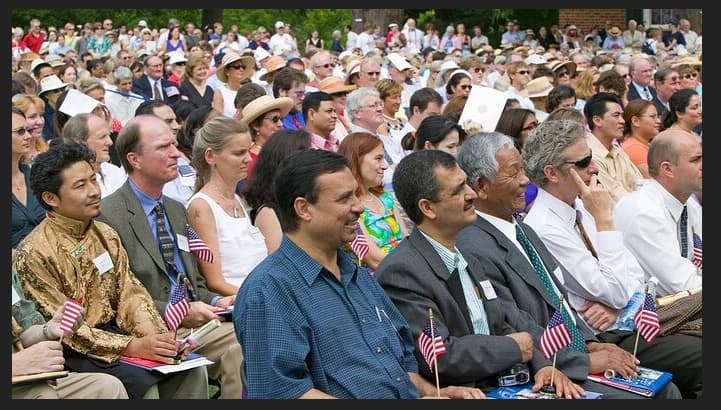 Leftists hate America. It’s why they want to become a socialist country.