One sign the U.S. economy not doing well: international adoptions fell off a cliff 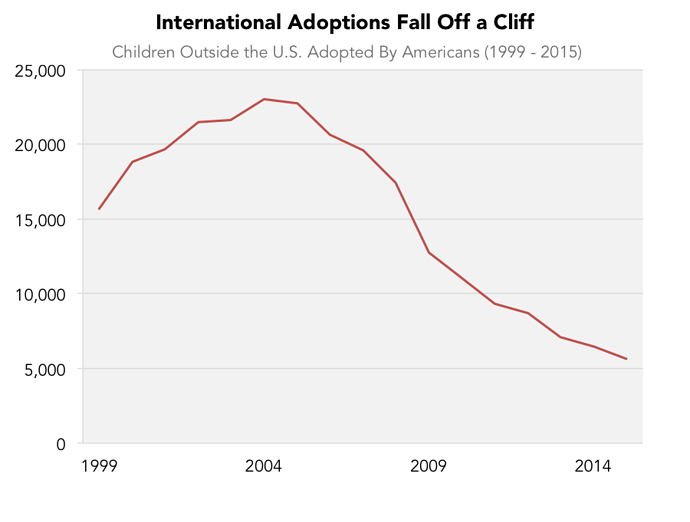 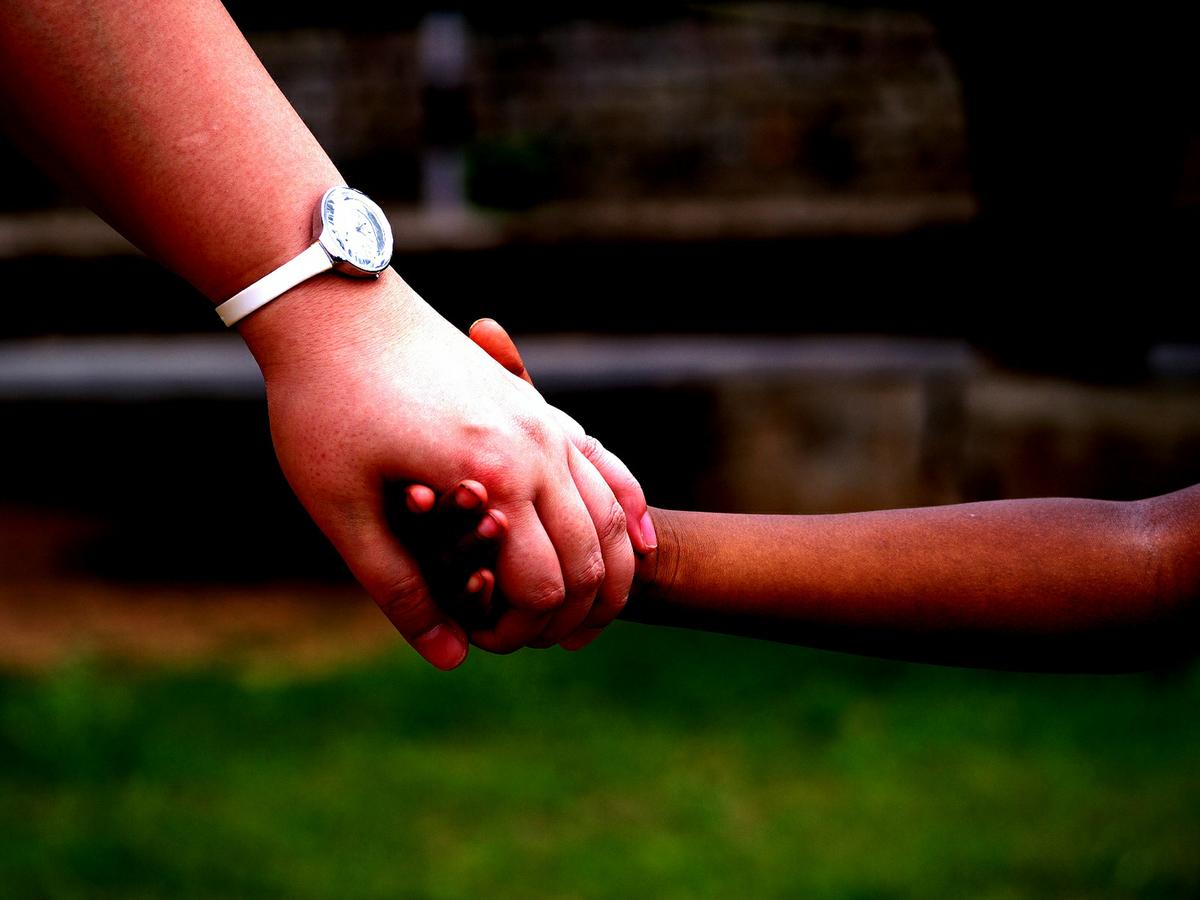 Why Did International Adoption Suddenly End?

More parents than ever want to adopt. So why has the number of children that Americans adopt from overseas fallen by 75%?

This goes hand in hand with Americans delaying formation of families and fertility rates turning negative.

Admittedly, one part of the reason adoptions are down is because in 2012 Russia and Guatemala chose to temporarily halt adoptions to the U.S. and the standard of living in China has been improving. But that can’t explain all of the decrease.

Another minor contributory reason could be that white Christian America—the demographic most likely to adopt—hasn’t been doing so well in recent years. 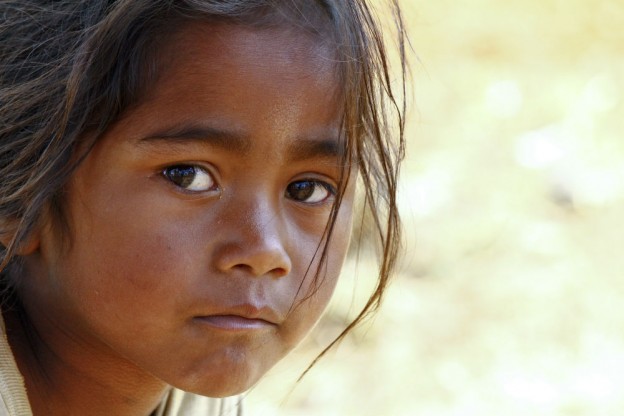 How to Solve the U.S. International Adoption Crisis

Note: All these statistics are from a couple of years ago, so may not reflect on the economy over the last 2 years. I think it shows the depth of the Recession more than anything else.

What’s the matter with adopting parentless kids already in American orphanages or Foster homes or up for adoption? All these statistics are from a couple of years ago, …

Your graph showing the decline appears to end at about 5 years ago. We are just a few days away from 2020. The current US economy is anything but bad.

It appears that the decline occurred in the 2nd Bush 43 term and Obama 44’s 8 years. The economy took off like a sky rocket around 2017…when Trump 45 entered the White House.

I try to not conflate coincidence and causality, but if the adoption rate is tied to the economy, it should be rising now. Perhaps there is something else driving it down.

The Russians and Chinese have made it substantially harder for Americans to adopt kids from their countries and that’s where the biggest “business” in international adoptions was being done.

Millenials are also forgoing having kids altogether either naturally or by adoption because kids are expensive to raise and they want to waste their money on themselves.

The US economy is doing extremely well.

The US economy is doing extremely well.

Sometimes I do wonder if we can have a discussion about the economy without the subtle underlying assumption being about who happens to be President at the time.
The President does not “control” the economy!
People seem to have an oversimplified assumption about that.

I try to not conflate coincidence and causality, but if the adoption rate is tied to the economy, it should be rising now. Perhaps there is something else driving it down.

Yes, one would be inclined to assume that, but that’s not necessarily completely true. If the Recession hit, and along with all the demographic change that’s been happening (there’s been a lot of immigration, and these immigrants in turn having children), there could be long lasting impact that would continue to have effects long after the economy improved and returned to normal.

My main assumption (call it racist if you will) is that with a lot more poor minorities who came from Third World countries in the US, Americans are now going to be adopting babies from within the US rather than from other countries. It’s sort of like America brought the Third World inside itself in a way. This could be a sign that America is less of a First World country now than it was 15 years ago. First World countries have an overall shortage of babies and import them from other countries with overall lower standards of living.

It will be interesting to see if adoption numbers go up now, but I suspect they will go nowhere near up to where they were before.

We’ve had steady job growth and dropping UE for about seven straight years now. The stock markets are at all time highs and real wages are growing again for the first time since the nineties.

Fed policy has changed since 04/05 and they will raise rates even if they think inflation might be creeping in so you’re not going to see the kind of 4-5% growth we used to count on.

On top of that we’ve had a net gain of nearly 200,000 manufacturing jobs, a sector that was bleeding to death slowly prior.

Your underlying thesis for this OP is equating Low adoption numbers to a weakened economy which is a silly premise! You might actually do some research first on this subject matter before making such broad assumptions with a hackneyed approach, not doing so makes you appear here grossly misinformed!

Last months numbers were even better than the month prior.

“These are the best jobs numbers of our lives”…

The Bureau of Labor Statistics (BLS) has released the jobs number for November and the results are astoundingly excellent. November jobs gains 266,000 ; the year-over-year wage growth is 3.1% with non-supervisory wages growing double the rate of supervisory wages. The unemployment rate dropped slightly to 3.5 percent.

Also in November, 1.2 million persons were marginally attached to the labor force. This is a reduction of 432,000 from a year earlier. Those additional jobs are not counted in any labor report because those returning workers were previously not looking for employment; they came off the sidelines and entered the workforce. AMERICA IS WORKING AGAIN !

What’s the matter with adopting parentless kids already in American orphanages or Foster homes or up for adoption?

It’s my understanding from people who’ve gone through the adoption process that it is ta very difficult process and expensive.

Sometimes I do wonder if we can have a discussion about the economy without the subtle underlying assumption being about who happens to be President at the time.
The President does not “control” the economy!
People seem to have an oversimplified assumption about that.

I don’t recall any post here alluding to that. The fact is that the economy is doing well at this time. Presidents do not control the economy or oil prices, but policies can influence both.

Bill Clinton’s “make loans to people that can’t pay them back” caused the housing bubble to burst.

The Federal Reserve (independent of the President) raises and lowers interest rates at will. It has more effect on the economy than the President.

The price of oil (and its byproducts) has tremendous bearing on developed nations that use it. OPEC nations used to collude to drive oil prices upward. Now that we are an oil exporter, they do not affect us as much. You can thank President Trump for reopening the oil production in the USA…but he still does not control the economy.

It’s easy to show a steaming economy on borrowed money.

Reagan did the same thing, as it took two hundred years and 39 presidents for the US to accumulate 900 billion in debt, while it took just eight short years for it to triple after Carter left office. 2.9 trillion. That set the US off to becoming the biggest debtor nation in world history.

Candidate Trump correctly criticized Obama for presiding over a doubling of the national debt (it had just doubled under his predecessor as well) and opined that 19 trillion dollars was unsustainable, and he went on to pledge that he would be the one to pay off the national debt and run balanced budgets because it was so easy.

Not only is it abundantly clear that he’s not going to do either, as the ND stands now at nearly 23 trillion, he hasn’t even attempted to pay it down, and he has signed RECORD budget deficits.

So if a roaring economy today at the expense of Americans tomorrow is laudable, then you’ve got something.

Your post has nothing to do with the OP, and as usual you never waste an opportunity to rant your TDS nonsense here! Nice job for offering more useless oral diarrhoea on your part!

Remember all the ranting Monte did about the deficits run up by the previous administration?

Neither does anyone else.

Yes, of course! When called out on it, he never backed it up, suggesting he didn’t understand the underlying concept behind it, it was just part of his TDS narrative that he loves to invent!

Another minor contributory reason could be that white Christian America—the demographic most likely to adopt—hasn’t been doing so well in recent years.

Maybe they are doing so well that they start, you know, have more kids of their own. Adoption is a solution for those that are infertile, biologically or otherwise. And why adopt internationally when our own adoption systems have half a million kids that need a loving family?

Nice reach. You know what else is a sign that the US economy is not doing well? There are many unfulfilled oil/gas jobs, that they’d take any warm body 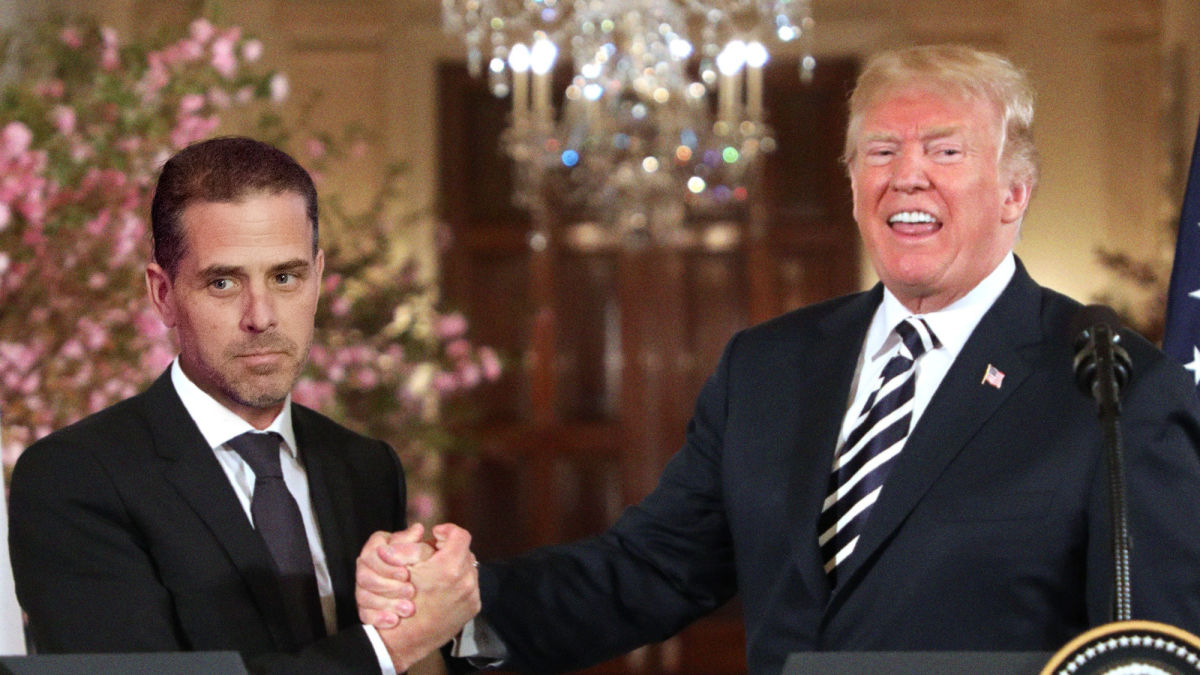 WASHINGTON—Touting his impressive record of serving on the board of a notable natural gas company, President Donald Trump offered Hunter Biden a job in the U.S. Department of Energy Monday based on his experience in the oil industry. “Given his... 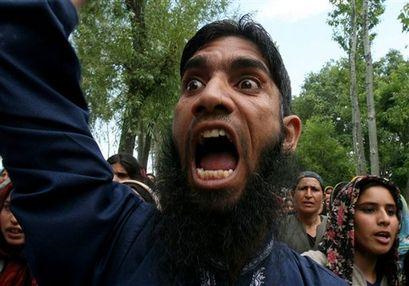