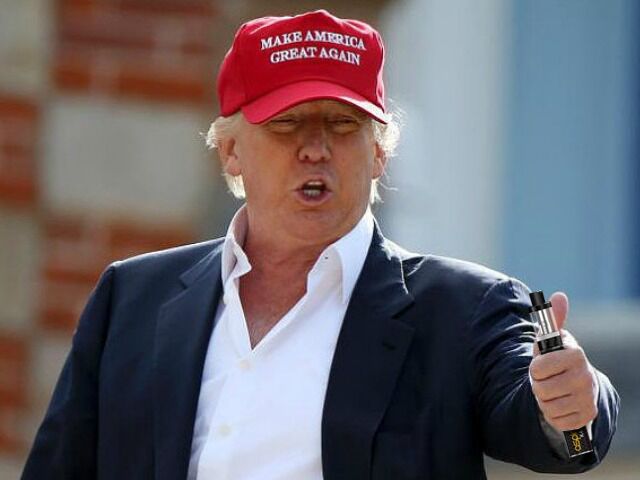 Who is tired of all of this winning? Trump is the biggest cutter of regulations in US history 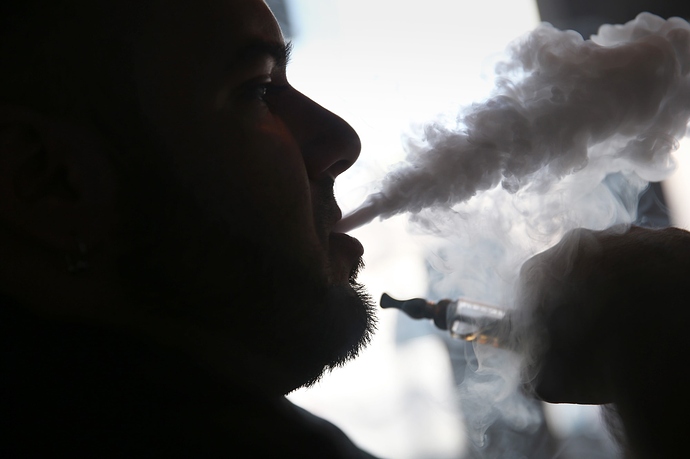 Trump administration readies ban on flavored e-cigarettes amid outbreak of...

An outbreak of a mysterious vaping-linked lung disease has sickened hundreds and killed at least six people.

This is retarded. The deaths are a result of people using black market THC vape. It has nothing to do with nicotine-based e-cigarettes. The only people who have died from that are the people who make their own vape juice and who don’t use the product correctly.

I think this is all because big tobacco is afraid of the competition and is cutting it down the only way they know how…through lobbying, laws, regulations, and media fearmongering instead of by offering a better product and outcompeting in the market.

I’m gonna go to 7-11 after work and buy a ton of cartridges. Half the cucks in my office choke these things down and are all panicking right now.

I’m with you. There’s only been 6 deaths in the US. Of those 6 it looks like all of them were related to vaping THC oil. This is banning regular vape for no reason. The amount of people who vape, even recreationally, is super high. This is a stupid move.

This looks like a move by big tobacco because the only flavor that won’t be banned is the regular shit tobacco flavor.

It would be nice if the only guy eager to stand up to the Democrats wanted to enforce the Constitution including the 10th Amendment.

America is such a shithole. Your food is toxic garbage and your fatass retard of a president just banned a much safer and healthier alternative to cigarettes…meanwhile Amerifats stuff their faces with toxic fast food. I’m really enjoying watching your slow and pitiful collapse.

That is rich! You feed your own cancer by expressing and harbouring such disdain towards another! 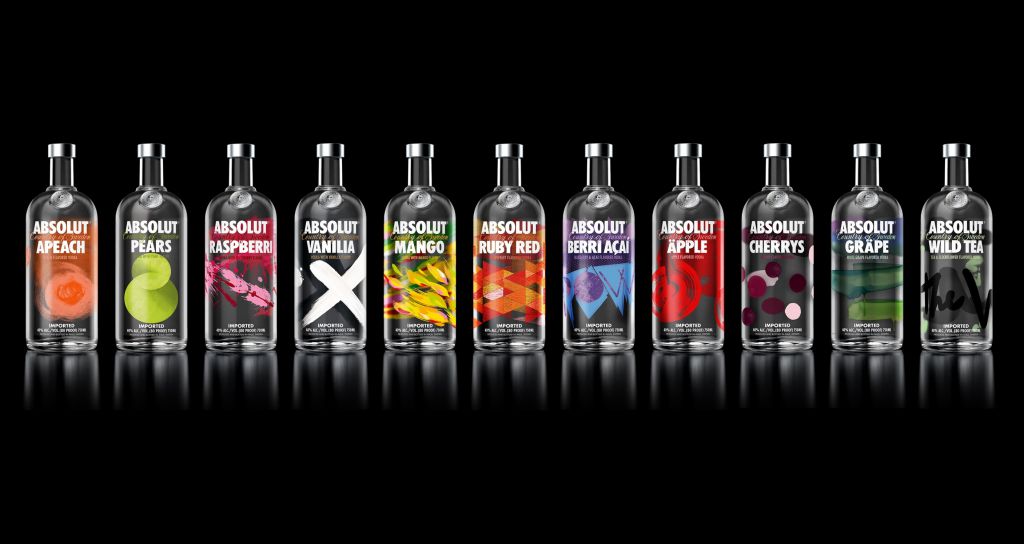 This shit kills hundreds of thousands a year and is fruit flavored for the kids.

You guys think these ■■■■■■■ are going to ban this shit anytime soon?

But no worries, you don’t have to call them emulsified high fat offial tubes because your politicians saved your sausages! 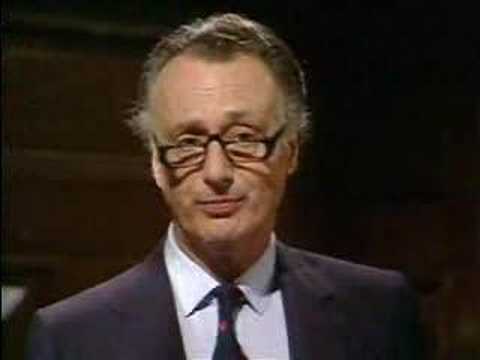 I’d take those over any 11 Democrats in Congress.

6 people die from vaping and Trump is doing something about it, but hundreds die from gun violence and “it’s not the guns”

this Russian orange man-child is a fucking joke

Show me where in the constitution did the founding father mention “e-cigarettes”.