Trumps recent pardon of former police officer Stephanie Mohr is an interesting story that reveals the miscarriage of justice when it’s abused for political reasons and practically destroyed this women’s life with a baseless charge brought on by the Mexican Government. 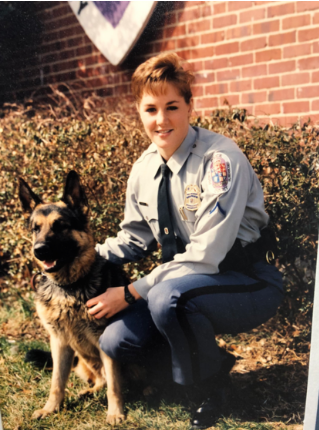 Officer Stephanie Mohr Finally Pardoned After Being Destroyed For Stopping An...

Yes…Trump has been pardoning career criminals and racists on his way out the door. This should be a surprise to no one.

WOW! What a story! I hope that she is feeling better!

Yes, and he shouldn’t have, that was a bullshit pardon, what’s your point…?

WOW! What a story! I hope that she is feeling better!

I think at least she paid her debt to society…

As did your god, Obama.

President Obama pardoned over 1,700 criminals during his eight years in office, including more than 330 in his final week.

Crack Dealer Pardoned By Obama Goes On To Murder 3 Victims

Not something that bothers me. Every President has an agenda when it comes to giving pardons.

The whole idea of the President giving pardons seems a bit antiquated today but its unlikely to go away.

Hey idiot, Don’t believe for a second your hero presidents hands are clean.