In the land of King Ralph Northam, you aren’t allowed to defend your family from a deranged lunatic with a knife - even after that lunatic threatens to stab you and your family and proceeds to slash your face. If your wife and kids don’t get slashed to death - then there really wasn’t any threat at all.

Back in January of 2020, a woman with her children called her husband – a police officer that was off-duty – about a man armed with a knife threatening her.

Reportedly, when the woman’s husband arrived, a confrontation ensued that turned physical between the man armed with a knife and the off-duty officer.

Authorities say that the officer fatally shot the man armed with a knife, and a judge recently ruled there’s enough probable cause to go forward with a trial on charges of voluntary manslaughter.

Here’s the details on the case.

It was on January 19th when Norfolk Police Officer Edmund Hoyt was called by his wife about a man threatening her with a knife. Officer Hoyt’s wife was walking with her two children, when 42-year-old Kelvin White blocked her path.

Apparently, White had commanded Officer Hoyt’s wife to move out of his way and then pulled a knife on her in front of her children.

The woman was said to have then informed White that she was going to call her husband, which White reportedly responded with:

According to the family of White, he suffered from schizophrenia, but his family claims that he was never violent.

Upon Officer Hoyt’s arrival on the scene where his wife was threatened, Detective James Thomas with the Chesapeake Police Department says that a “hands-on” confrontation between Officer Hoyt and White took place.

Officer Hoyt was said to have fired five to six shots at White, killing him.

Photos that were presented in the courtroom on November 20th showed that Officer Hoyt did sustain some lacerations to the side of his face that drew blood.

However, his wife and children were never hurt during the confrontation.

Khiera Williams, the mother of White’s three children – twins aged 17 years old and one 18-year-old – contends that White was not a “monster” and that if Officer Hoyt’s wife really “felt threatened” then she should’ve called “Chesapeake police” and not her husband.

James Broccoletti, Officer Hoyt’s defense attorney in the matter, says that he’s confident that the case will be defeated at trial under a defense of protecting himself and his family from a man armed with a knife.

White’s brother, Gerard, says that he hold no ill-will toward anyone in the case, but simply wants justice for his brother’s death:

“My family have no hate toward anybody. We just want justice.”

According to Virginia case law, voluntary manslaughter distinguishes itself from other murder charges by noting that:

“ Voluntary manslaughter may be found upon evidence that an intentional, non-malicious homicide occurred in sudden mutual combat or as a result of heat of passion induced by reasonable provocation. “

Essentially, the charge of voluntary manslaughter betrays that prosecutors believe that Officer Hoyt injected himself into an instance of mutual combat as opposed to an instance of defending himself or others.

While manslaughter charges, whether voluntary or involuntary, may sounds serious – the absolute maximum that can be doled out in Virginia is 10 years in prison.

The minimum sentence for the Class 5 felony is one year in prison, but at the court’s discretion, a penalty of less than a year in concurrence with a fine of up to $2,500 could be afforded as well.

This is a developing case. 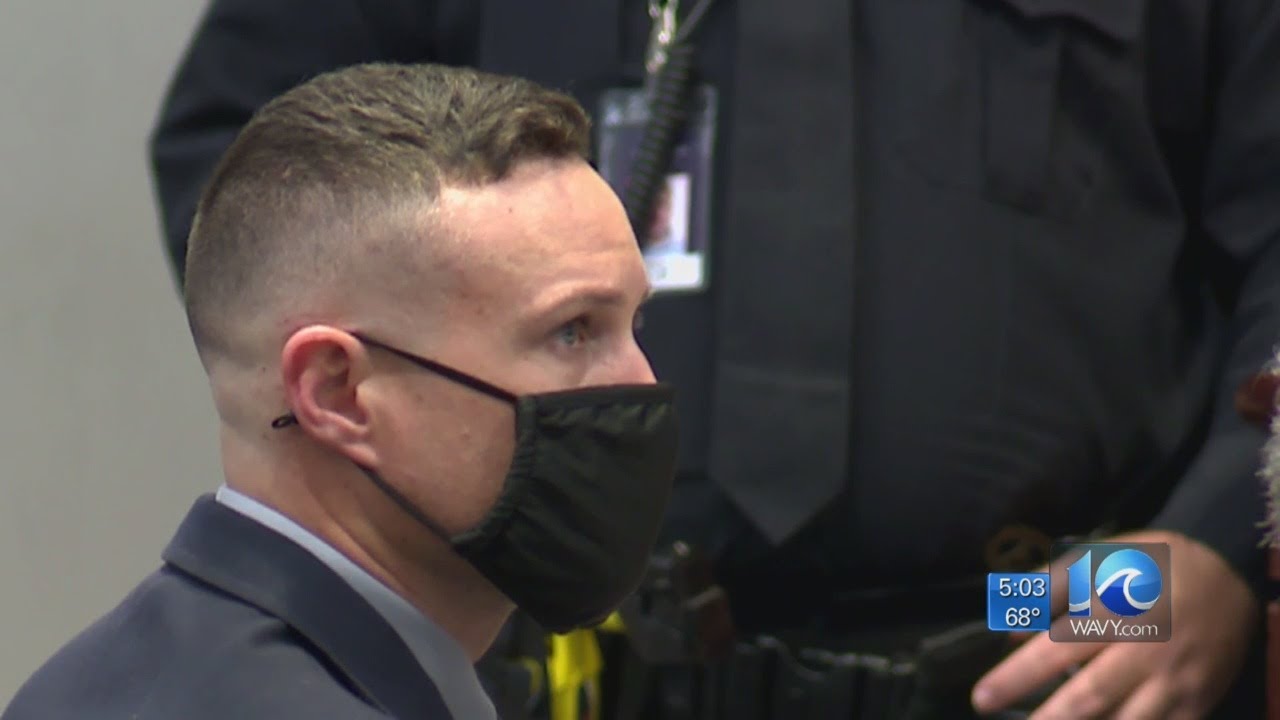 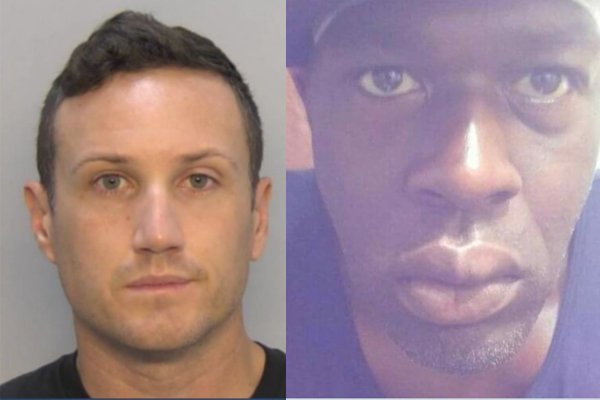 Off-duty officer charged with manslaughter after protecting his wife and...

The officer fatally shot the man armed with a knife, and a judge recently ruled there's enough probable cause to go forward with a trial for manslaughter.

He shouldn’t have turned himself in. He should have shut the fuck up, called a lawyer, and let the cops put the pieces together on their own.

When are these cops going to figure out that they need to pick a side.

According to the family of White, he suffered from schizophrenia, but his family claims that he was never violent.

Yes and Michael Brown was a gentle giant and Trayvon Martin was just an innocent grade-schooler skipping home joyfully with some skittles.

He should be getting a medal not getting prosecuted. I don’t even understand what he did wrong here.

He didn’t do anything wrong but in a leftist state like Virginia, the rights of the dindu nuffins always prevail.

If the wife and children were in danger then the wife should have called the police. She did not.

There is more to this story and I trust our legal system to sort it out.

To me, I see a power tripping and trigger happy cop murdering an innocent black man in mental distress.

How does that work when the police are defunded?

It doesn’t and they know that. Their goal is to destabilize the country so they can seize power.