EXCLUSIVE: Acting Director of National Intelligence Richard Grenell on Friday announced that the U.S. intelligence community will lead new election security threat briefings for presidential candidates, their campaigns and major political parties ahead of the 2020 election, Fox News has learned.

A senior administration official told Fox News the newly-Senate confirmed director of the National Counterintelligence and Security Center inside ODNI, Bill Evanina, will serve as the intelligence community’s leader of the “critical effort.” 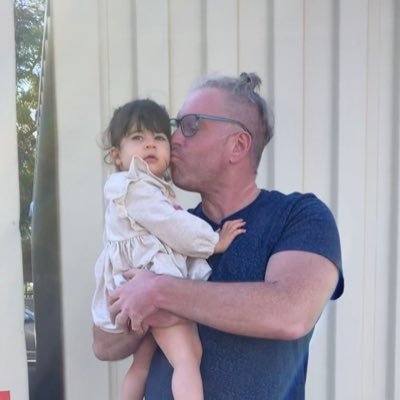 HUGE. The FBI will no longer be giving intelligence-based threat briefings to candidates, those briefings will now be handled by the U.S. Intelligence Community. This is a polite way of saying that the FBI is no longer trusted. https://t.co/ywTxjbgb2T 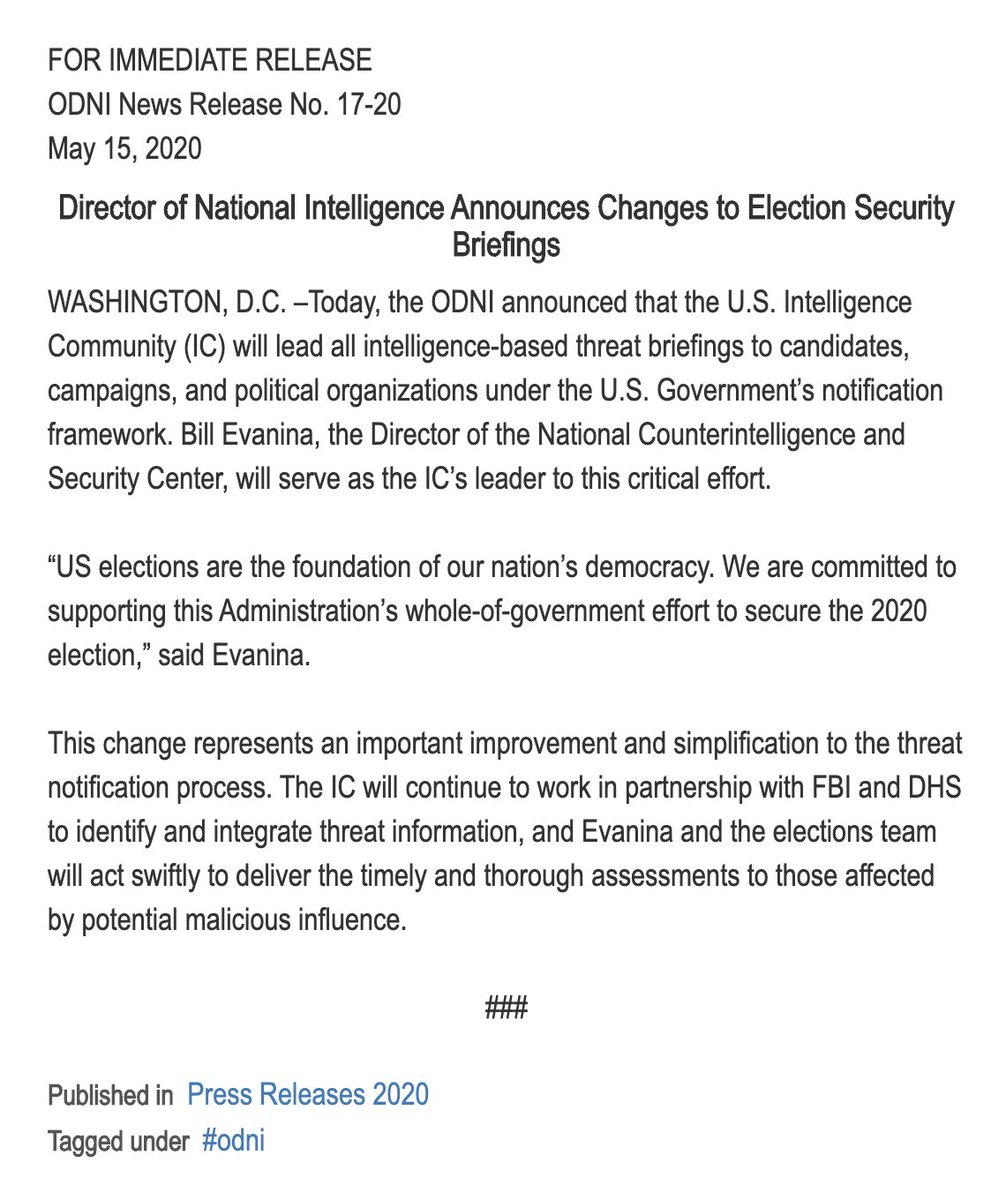 I love the comments

Correction, Biden was corrupt Long before he met Obozo!

You mean Biden was corrupted when he was a Senator in the 1970’s?