🕵 OBAMAGATE. How Obama Officials Plotted to Take Down Trump! ***UPDATE***

This is a comprehensive timeline presentation of everything you need to know about the biggest story in American History. Its a must watch!

Pretty compelling presentation and really outines just how corrupt Obama and his minions were and the more this story is told the more that the public will become aware of what happened.

The Epoch Times who produced this special report, is what real Journalism looks like. Just the facts and no opinions, no bullshit! They did a great job in putting this together and presenting it in an objective manner for its viewers! Just an added bonus to this, Rush Limbaugh who was on Fox with Brett Bair was on fire! He pretty much laid bare what most Americans who are seeing through this scandal is feeling. Taking Back The Story

The Deep state RINOS are trying to get a heads up with this latest request! 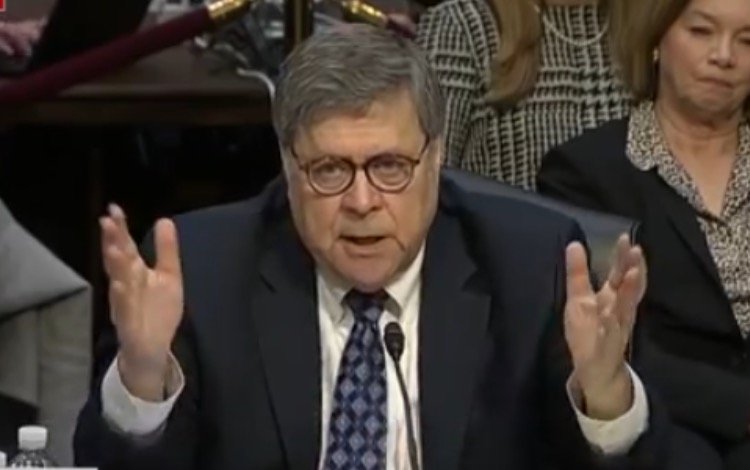 Looks like Clapper is sending out a message! If he is going down which it appears something is about to happen, then others will too, including the former President Obama himself!

This is extraordinary stuff! You can read between the lines but its obvious that some people are going down soon! Even some liberal leaning publications are now admitting that Spying did occur! Without Tom Fitton a lot of what came out would not have been possible! Totally agree! Charges have to be forthcoming and there needs to be prosecutions followed by convictions. Why is Andy McCabe still doing his Book tour? Why is Comey still flapping his gums? Why is Brennen and Clapper talking out of their rectums?

When Andrew McCarthy says that Spying occurred it is lights out! 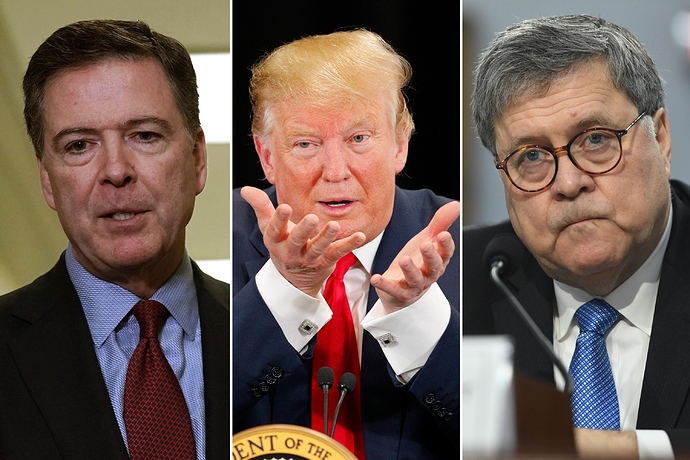 Lastly, who is going down? Hillary or Obola? Or both? 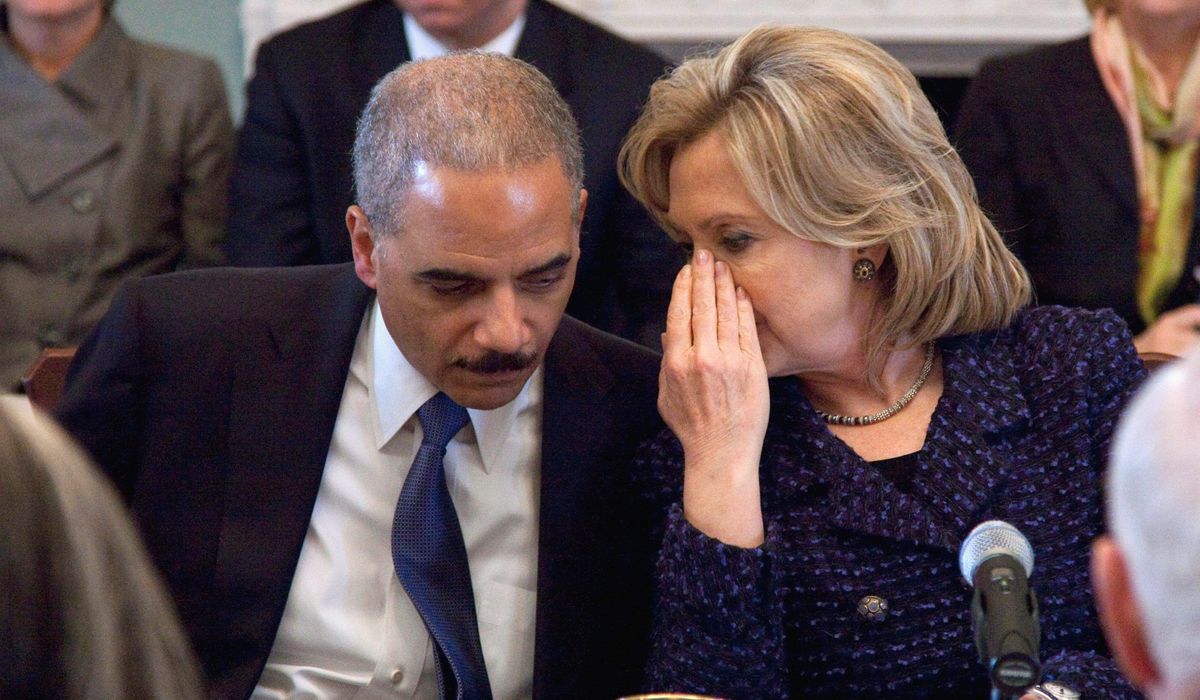 Hillary Clinton loyalists fed the FBI’s upper echelon an assortment of anti-Donald Trump criminal accusations during the 2016 campaign and his presidency, according to a string of interview transcripts released in recent weeks.

I think him and Clapper are cornered right now. The more this story continues to be in the headlines the more pressure that a special investigation as to getting to the truth of the origins of this issue reaches a boiling point! I also don’t think its any coincidence with the timing of Assange’s arrest either. He is a major piece on the Chess board!

What’s the hold up anyway? I find it hard to believe Barr wasn’t handed enough evidence to warrant one the day he took office.

What’s the hold up anyway? I find it hard to believe Barr wasn’t handed enough evidence to warrant one the day he took office.

I am not really sure! Just so you know, in order to make a case ironclad the actual gathering of evidence takes a long time. Then of course there are the other moving parts that have to come together in order to make the case even more compelling. I believe that it also comes down to timing within a high politicized environment.

Here is another perspective that is also interesting. 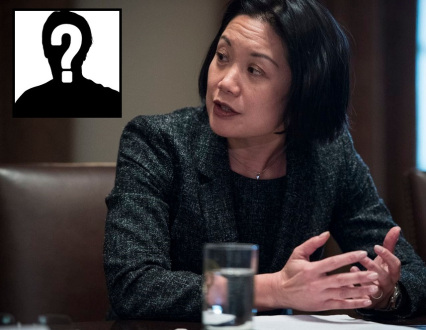 The Corruption and Influence of Jessie K Liu…

What do the following four points have in common? The manipulated DC legal case surrounding the Awan brothers; and how they escaped full accountability, likely due to need to protect politicians. (…

The September 2018 article that the NYT posted that appeared to come from a resistance member inside the white house had the marks of CIA psyops on it. Brennan orchestrated that, I believe, to push Trump into doing something rash by causing paranoia. The conspirators knew it was all a hoax so they went to plan B ( or C, D, E) and tried to get Trump to fire Mueller or some other spectacle they could point to to indicate an unstable mind. From out here in the normal world, one might think that Trump would have been vulnerable to such operations against him. But Trump did not take the bait, no matter how much he may have loved to fire everyone. Either someone lashed him to the mast like was done with Ulysses or there is more to him than meets the eye.

Just so people dont forget, that article started out like this.

“I work for the president but like-minded colleagues and I have vowed to thwart parts of his agenda and his worst inclinations.”

We do the same psyops against ISIS leaders. Techniques are different but the objective is the same… make the target unstable by creating the appearance that he cannot trust ANYONE.

Right! An investigation is what gathering evidence is about and the goal is to produce an indictment by gathering such evidence that leads to going to trial. If it wasn’t then what is the point of an investigation other than getting to the truth? According to some members of the house some referrals were already submitted and there are certain investigations already in progress such as the “Clinton Foundation.”

I would love to hear your theories on why you think it is taking so long, because I have heard many on this subject matter and of course I consider all angles of it! 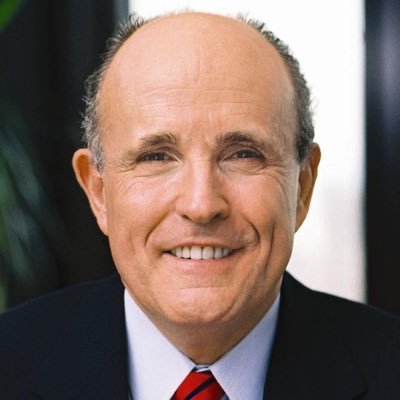 As we await the report which will conclude no charges of collusion or obstruction its important this never happens again. A serious investigation will reveal a conspiracy to obstruct justice, an election and the will of our people. We cannot rest until there is JUSTICE.
Dr_Manhattan April 18, 2019, 8:14am #15 Here is the text of the story from The Epoch Times. It is a long read…but worth it. 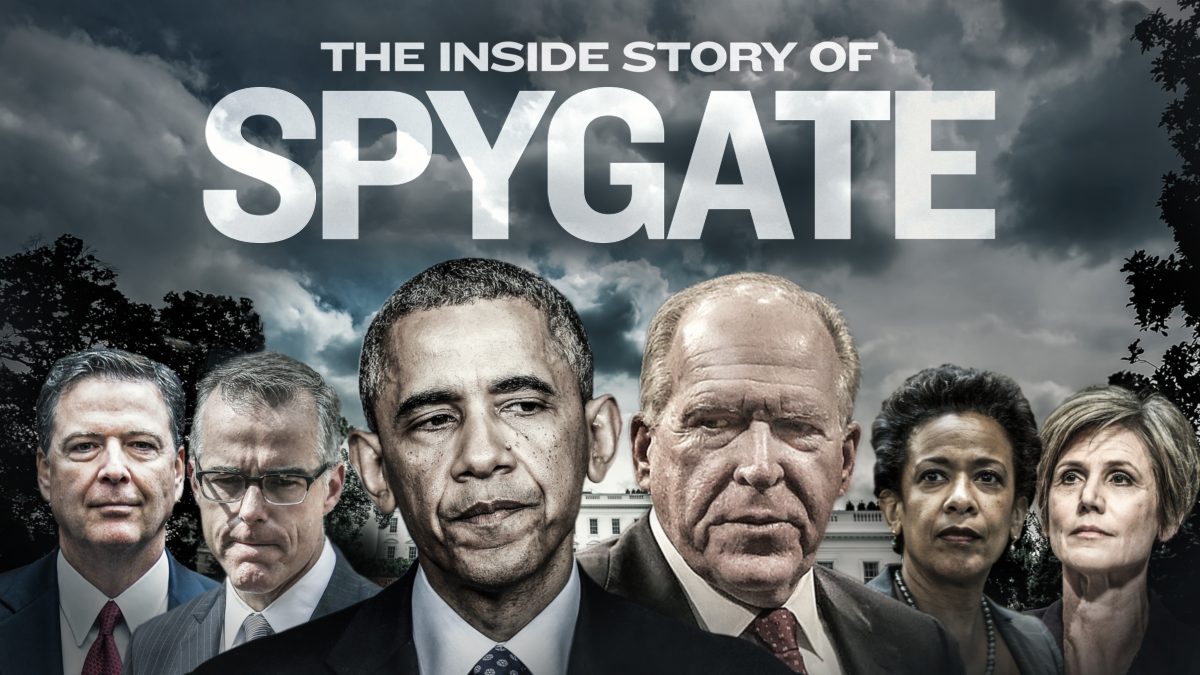 Spygate: The Inside Story Behind the Alleged Plot to Take Down Trump

Efforts by high-ranking officials in the CIA, FBI, Department of Justice (DOJ), and State Department to portray President ...

Thanks for posting this Asaratis!

The good thing about any further attempt to take Trump to any kind of trial is that this stuff will be relevant and publicized more than it is now.

Brennan is the main guy I want to see held accountable.

Even an impeachment witch hunt would be a fiasco for the dems and the conspirators that wanted to take Trump down. Cross exams would be brutal.