We better all get the liberally-updated Constitution which says under the Second Amendment, A well-regulated militia being necessary to the security of a free state, the right of the people to keep and bear arms shall not be infringed, except for...

I know of no semi-automatic rifle (or pistol) capable of that firing rate. Somebody is blowing smoke up this judge’s dress.

This is the problem you get into when idiots with an agenda are put on the bench.

The whole point of the 2nd Amendment was to ensure that in case of local, state/regional, or national Emergency the average man of military age could show up equipped to do battle and win.

Since Josephine Staton is an Obama appointee, her ruling is no surprise. Even a cursory reading of the #2A reveals that it is para-military in nature therefore the rifles are covered. How can she can miss it? It only shows she is an activist judge.

She made her ruling, now let her enforce it.

It’s easy for a ruling like this to get made in California. It won’t amount to anything and the asshole judge knows it. She should have to pay for the legal fees of opposing counsel. 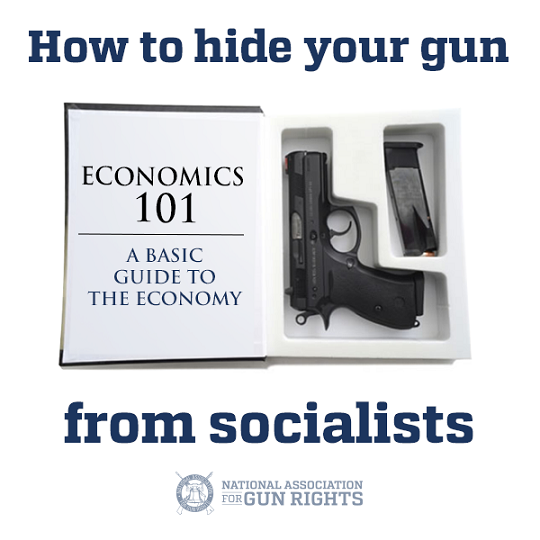 She doesn’t have to, that’s up to the state’s LEO’s.

I stop reading after OBAMA !

That’s impressive, but we’re talking semi-automatics here…wherein each shot requires a finger pull on the trigger. Machine guns do not qualify.

Even with bump stock, 300 rounds per minute would be unlikely attainable.

I never needed a rifle that shot like a firehose. I prefer to comfortably sit with my 03 Springfield with the Kahles Competition telescopic sight, a sandbag & a thermos full of coffee, about 1,000+ yards from the target. Just make every shot count. I have a Mini 14 with a dual drum magazine; but it’s $$$$$$$$$$$$$$$$$ to shoot.